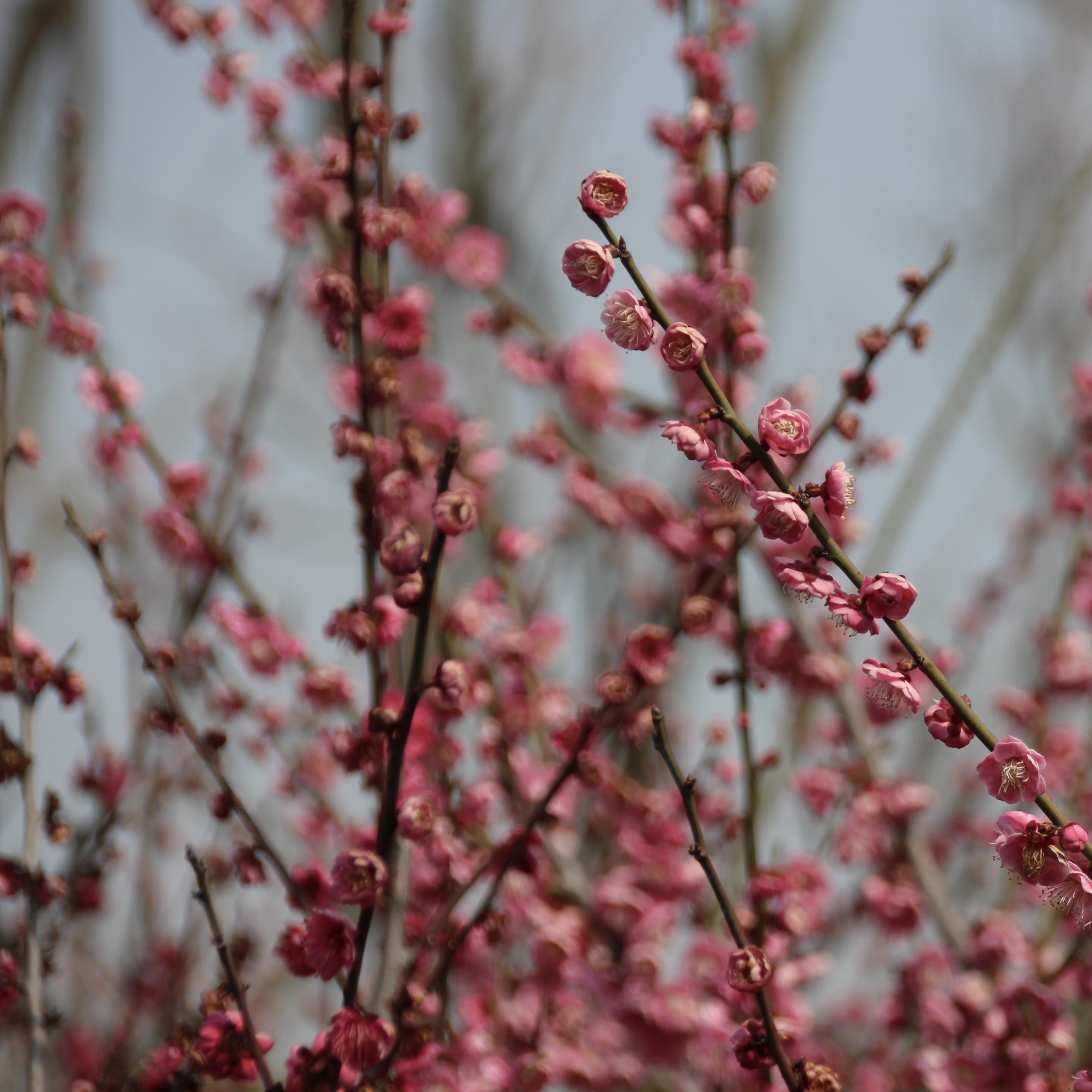 "Never Gone", the follow up to his very well received "I Want Your Blue Sky" single from May, will be the latest release from Lemon Boy on 1st September.

As I said when reviewing that last song, I thought it might be his best so far, so how does "Never Gone" manage to succeed it? Well, rather well as it turns out. In fact it very neatly manages to both incorporate his trademark strengths while offering us sufficiently different a sound so as to avoid any sense of the formulaic.

The sonic picture this time is a lot closer to traditional folk than any of his earlier singles, with very little indication of the more eastern cultural nuances in terms of recognisable instruments, though the continuing strong use of space & quietness is still thankfully present and I guess that he takes that from his oriental experiences. The single artwork though is definitely from the East: it's a photo he took in China.

What is particularly noticeable are the vocal harmonies: these work really well and to some extent I think "replace" the multiplicity of instruments, keeping a relativity complex arrangement harmonically without cluttering up the arrangement when that space is really an instrumental part in its own right. Lemon Boy (Luke Bates) provides all these himself & so well does he do this that initially I was going to credit a female singer with one of the parts. Fortunately checking with the artist prevented the embarrassment of such a faulty misattribution. He does it really effectively though!

"Never Gone" itself covers a subject as profound as its predecessor: in this case it focuses upon the problem of letting go: especially of things which are so habitual to us that conceivably they now constitute an addiction of sorts. A nice touch to emphasise this is although the song's verses yearn for movement forwards, the repetitive chorus tends to suggest an endless loop which is hard to break out of. "I guess I'll have to wait for time to run away. And though it's hard to take, tomorrow came today."

Again, as with "I Want Your Blue Sky", the subtle arrangement and performance serve effectively to highlight the words and leave us sufficient time to reflect upon them even as the song itself is still playing.. another of Luke's characteristic strengths I'd say.

The beauty of all his work tends to be in the poignancy of the themes reinforced by the music: this is very thoughtful stuff which can pierce the heart and that is no mean feat. Few ideas for songs are wholly original & much ground has already been broken, yet he is adept at avoiding clichés and themes overworked in the past. His work doesn't immediately bring that of any other artist to mind nor do his songs, "Never Gone" very much included, evoke memories of any others.

As I have said before, Lemon Boy is quietly gaining the respect and attention of more and more people including crucially in the media and it would be nice to think that this single will continue & further that process. I've yet to catch him live either so that is something else to anticipate.

Fresh out is the latest collaboration between Lemon Boy & Last Man Standing and together with their previous release, ("Starting To Fall"), "Holding ...
[1 image] END_OF_DOCUMENT_TOKEN_TO_BE_REPLACED

I must admit that the release of "Starting To Fall", Lemon Boy's latest single, took me by surprise (Luke has been sufficiently busy that prior ...
[1 image] END_OF_DOCUMENT_TOKEN_TO_BE_REPLACED

For his first release since September's "Never Gone", Lemon Boy has today unveiled "Vänern" for our pleasure.
[1 image] END_OF_DOCUMENT_TOKEN_TO_BE_REPLACED

"I Want Your Blue Sky" , the next single by Lemon Boy (Luke Bates) is not in fact released until 26th May, but already, thanks to some advance ...
[1 image] END_OF_DOCUMENT_TOKEN_TO_BE_REPLACED

If you enjoyed hearing the "elegant & graceful " (as our review described it) "Flamingo"  by Lemon Boy on ‘Hot Music Live Presents Volume ...
[1 image] END_OF_DOCUMENT_TOKEN_TO_BE_REPLACED

I hope you have been enjoying the track "Flamingo" on ‘Hot Music Live Presents Volume Four'? I'm pleased to share with you now the latest ...
[1 image] END_OF_DOCUMENT_TOKEN_TO_BE_REPLACED