All About The Music Final


All About The Music Final 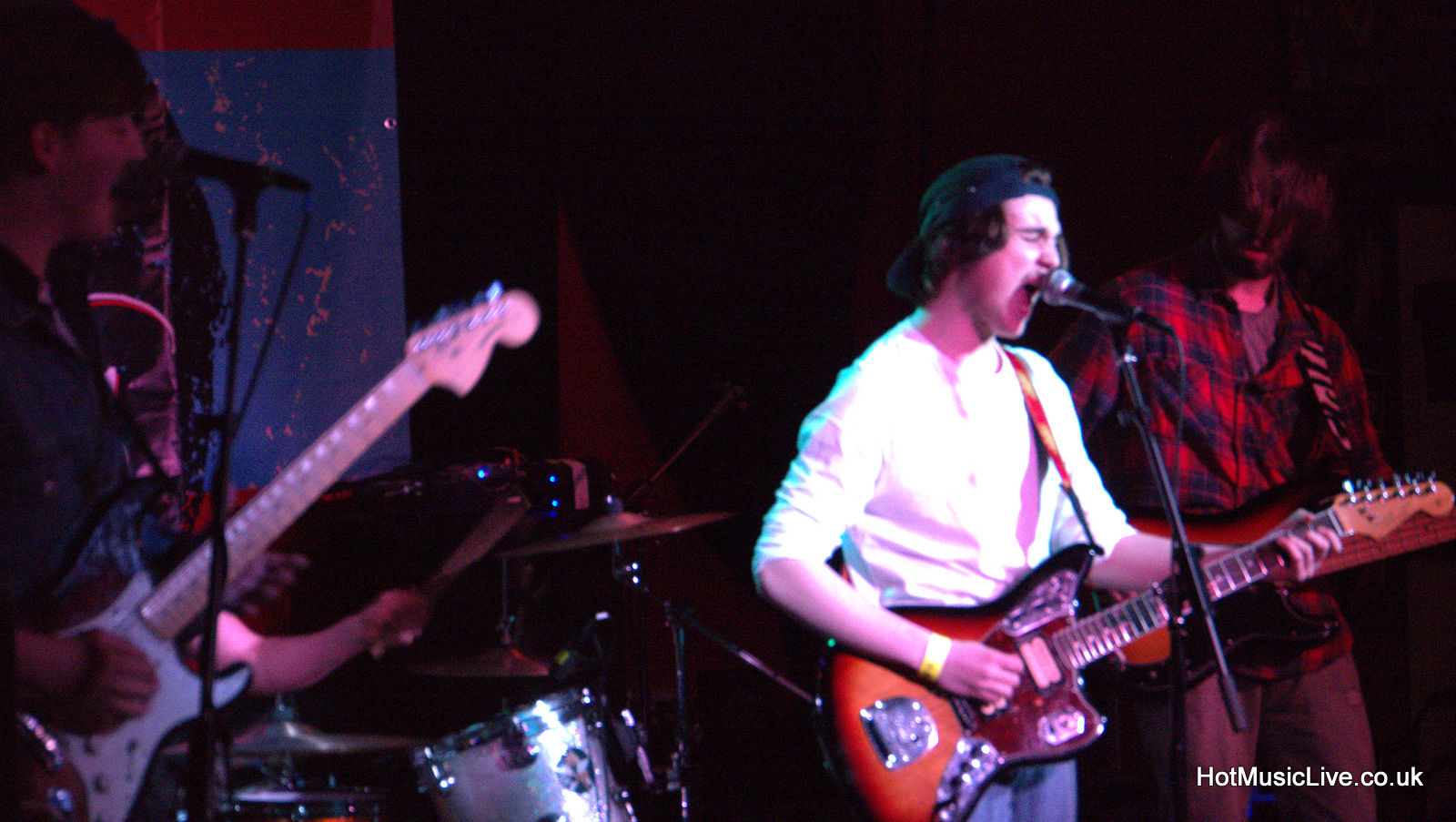 Thursday 28th April 2016, five bands gathered at The Zephyr Lounge to take part in a competition event for a winner-takes-all prize opportunity to perform in Croatia in this summer's INmusic Festival.

The All About The Music competition is organised by festival travel company Eufest and this was its final stage to unearth the best live unsigned band or solo artist from across the UK. However, this night's finalists coincidentally turned out to be male dominated all-guitar 4-piece bands.

Next up was indie rock foursome, The Haze, all the way from Liverpool, however, they are used to travelling the length of the country for gigs.

Then on stage was Coventry's own, The Commonjets, with Harry, Jamie, Reuben & Matt putting in a high-energy performance to be proud of.

The penultimate challengers were London-based band, The Strangers. This time we were treated to a unique blend of indie rock, rap and hip-hop.

The last of the contenders were another band hailing from the north-west (Liverpool/Manchester/Sheffield), The Castellers. These gents were a man down, appearing this night as a 4-piece, not that you would have known from the polished punchy 60's mod-esque set they delivered.

While the judges deliberated over who should take the title, we were treated to a performance by last year's winners, Katalina Kicks, who also delivered a great set of songs and big thankyou to the organisers for the great time they had in Croatia.

The eventual winners were The Haze. You can catch part of their evening's performance in a post on their Facebook page.

All About The Music

Thursday, 28th April, is the final of All About the Music 2016.
[1 image] END_OF_DOCUMENT_TOKEN_TO_BE_REPLACED

I have often written about the wonderful, in fact the weird, thought provoking & wonderful evenings Johnny Satsangi puts on at the Zephyr Lounge ...
[1 image] END_OF_DOCUMENT_TOKEN_TO_BE_REPLACED