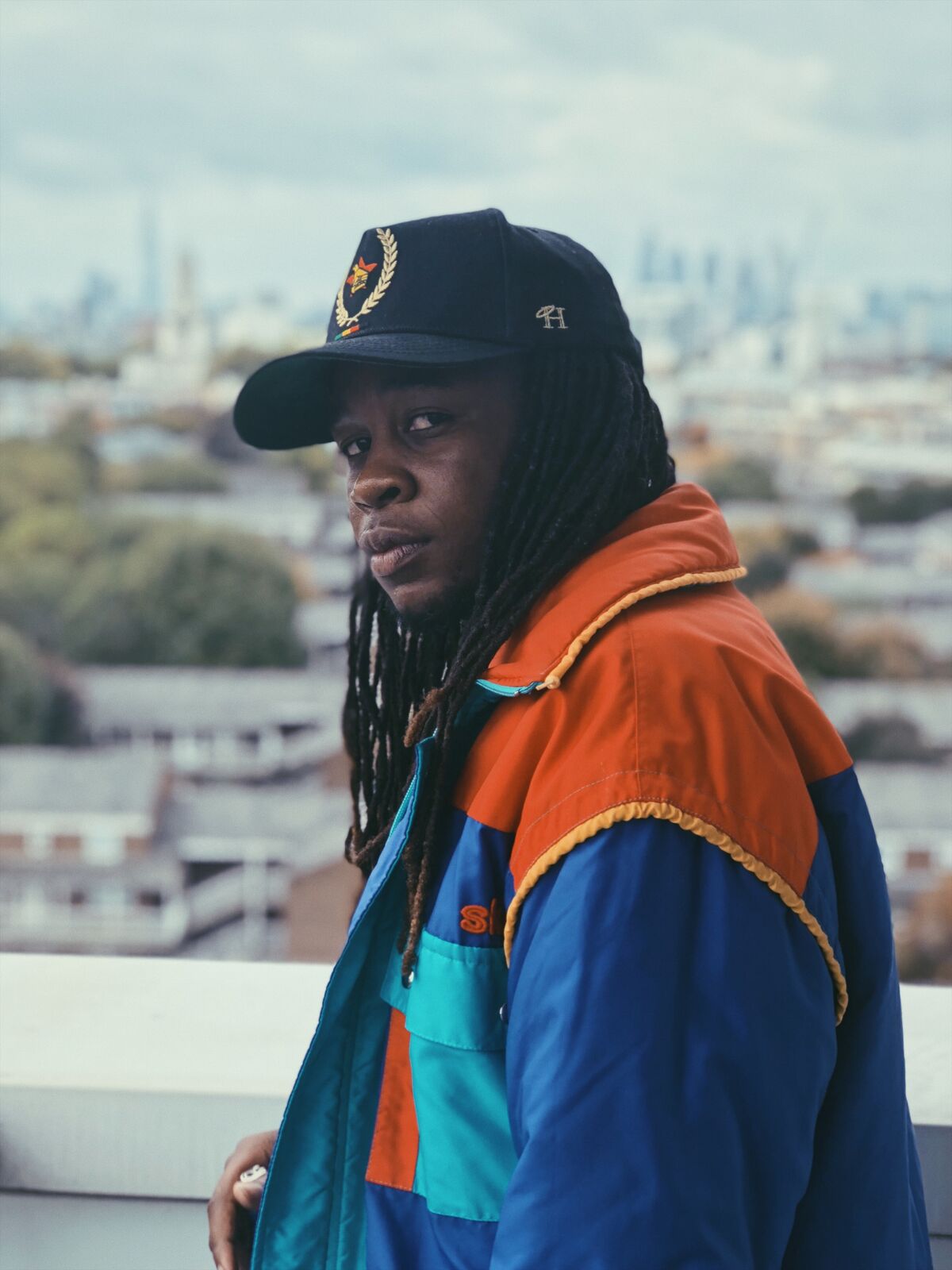 You may have already heard of Coventry native Icey Stanley who featured on Ironik's album 'Truth Be Told'. He recently released his RnB tinged banger 'SNM' featuring Ironik: https://youtu.be/RxhL7qDdAvI

Adding to the lineage of talent emerging from the Midlands, Icey Stanley garnered initial attention via his local music community. Establishing his roots within Coventry's Hip Hop scene his recognition began to spiral as he was seen supporting UK artists including JME, Fuse ODG, Meridian Dan, Big Narstie, Lady Leshurr and Devlin whilst his electric performances and aptitude at stage delivery awarded him with the opportunities to play shows in Africa, Europe and America including sets at The Global Youth Conference in Carolina and Loveworld Music Festival in Nigeria, exposing his musical prowess to different audiences across the world.

The following is a recent interview with Icey Stanley by Remina Nair, from TenLetterPR:

Tell us about your latest single ‘SNM', what's the concept behind the track?

The idea/feeling behind SNM was late night feels, when you are left alone with your thoughts. We went for a smooth production which I feel blended well with the melodic flow.

How would you describe your sound?

My sound is unique, very different to a lot of UK artists; the sound is based on feeling, it's more than just a dope beat, it's the way the vocals are set to take the production to another level. I grew up on a lot on Lucky Dube (South African artist), Ja Rule, Craig David and many more great artists around my youth inspires my sound. I'm very adventurous with my sound, which can at times be risky in the music business. From 808s to smooth jazz bass a genuine mix of sounds from the west, UK foundations and southern flavour.

What is your creative process like when you're making music?

I don't usually write my songs down, most if not all are based on the initial ideas that come to mind when a beat is playing. It's more natural and in the moment; I grew up on a lot of poetry, which is the basis of my songwriting foundation; this allows me to more emotive when it comes to my storytelling.

Who are your musical influences?

My teenage years were fuelled by a lot of Rap and Grime; from Skepta, JME, Ironik to the obvious Tory Lanez, Drake, J Cole. This is why I feel my sound is very different. I have been introduced to a lot of European rappers i.e. Niska (French artist), Frenna (Holland); these guys are truly versatile and I feel have influenced my current direction.

You are flourishing within the Coventry hip hop scene, tell us more about it and who are you listening to from there?

Coventry has so much hidden talent, not many know where it is but the ones that have taken time to look into Coventry have found artists such as Mugun (@MugunCov), Mr Oulala, Pedro andSamson who has just released his project 'Rosemary Hill'. The sound is varied in Coventry.

Has your upbringing in Coventry influenced your music?

Coventry's a big part of my musical perspective, I'm planning to set my city on fire with undeniable vibes. It was just always about good vibes and energy with me, Coventry is a calm place, everyone knows each other so it's communal.

You've toured across the globe from Europe to America and Africa, what was the experience like?

I enjoy travelling and I believe experiencing different cultures is probably the best part of tour life. I went to Nigeria for the first time ever; I can tell you it's very hot and the people seem free. I loved South Africa that possibly was my greatest ever experience I explored a lot of their wild life and food, etc. - definitely a place I would visit again. All of these experiences have inspired a lot of my songwriting on my follow project to 'No Love In February'. It's also an overwhelming feeling having people who reside in a completely different geographical location singing along to your music and also appreciate it.

Do you have any gigs lined up?

We have ILUVLIVE in Birmingham, supporting a big artist in my country [Zimbabwe], Takura, on the 25th of May and a few more after my next release.

What are your goals for 2018, what do you aim to achieve?

I have got my next project in the works; parallel to that a joint EP with Mr Macee; we can't give away too much. More experimenting; It'll be something to shake up the industry.