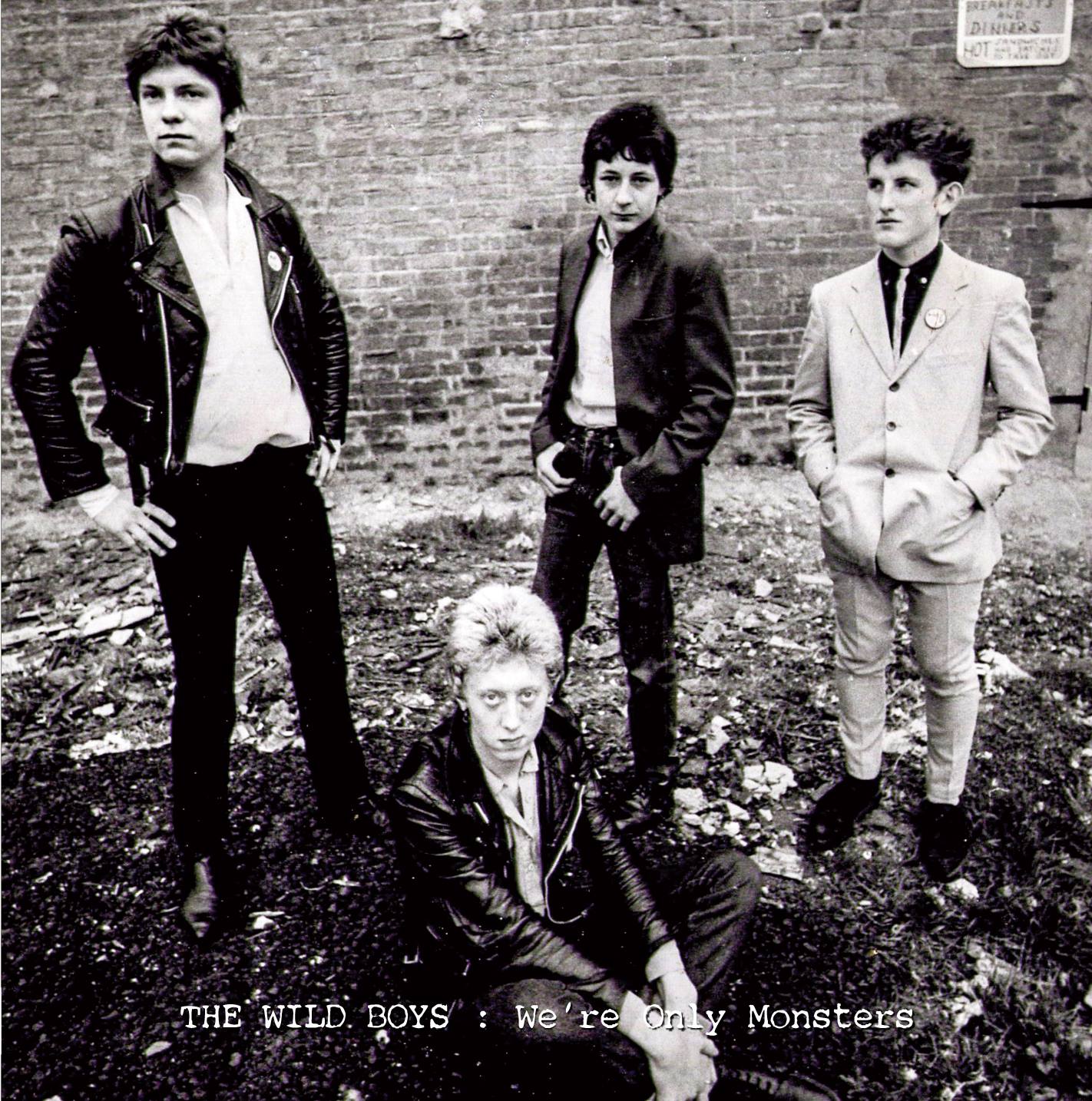 As a taster to the extremely imminent release of "Alternative Sounds: Volume Two", the latest compilation showcasing "the cream of Coventry & Warwickshire music, past, present & future", the team are releasing a free taster download of one of the tracks, "We're Only Monsters" by the Wild Boys, written by Roddy "Radiation" Byers whose band it originally was before he joined the Specials. The lead singer on this track is the late Johnny "Wild Boy" Thomson, to whom "Volume Two" is co-dedicated.

In the words of "Alternative Sounds" creator & producer, Martin Bowes who mastered & compiled the album & its predecessors in his studio The Cage:

"The first time I ever sang on stage... if you can call it that... a while before ATTRITION was born... was at my 21st birthday party, at the old Hope n Anchor pub in Coventry in 1979... I had local punk band The Wild Boys play that night... their single at the time was "We're only Monsters" (written by The Specials' Roddy Radiation)... I got up on stage and sang "We're only Martin's"... I was very drunk... :)"