MY FIRST VISIT TO THE FAMOUS FAIRPORT'S CROPREDY CONVENTION


MY FIRST VISIT TO THE FAMOUS FAIRPORT'S CROPREDY CONVENTION 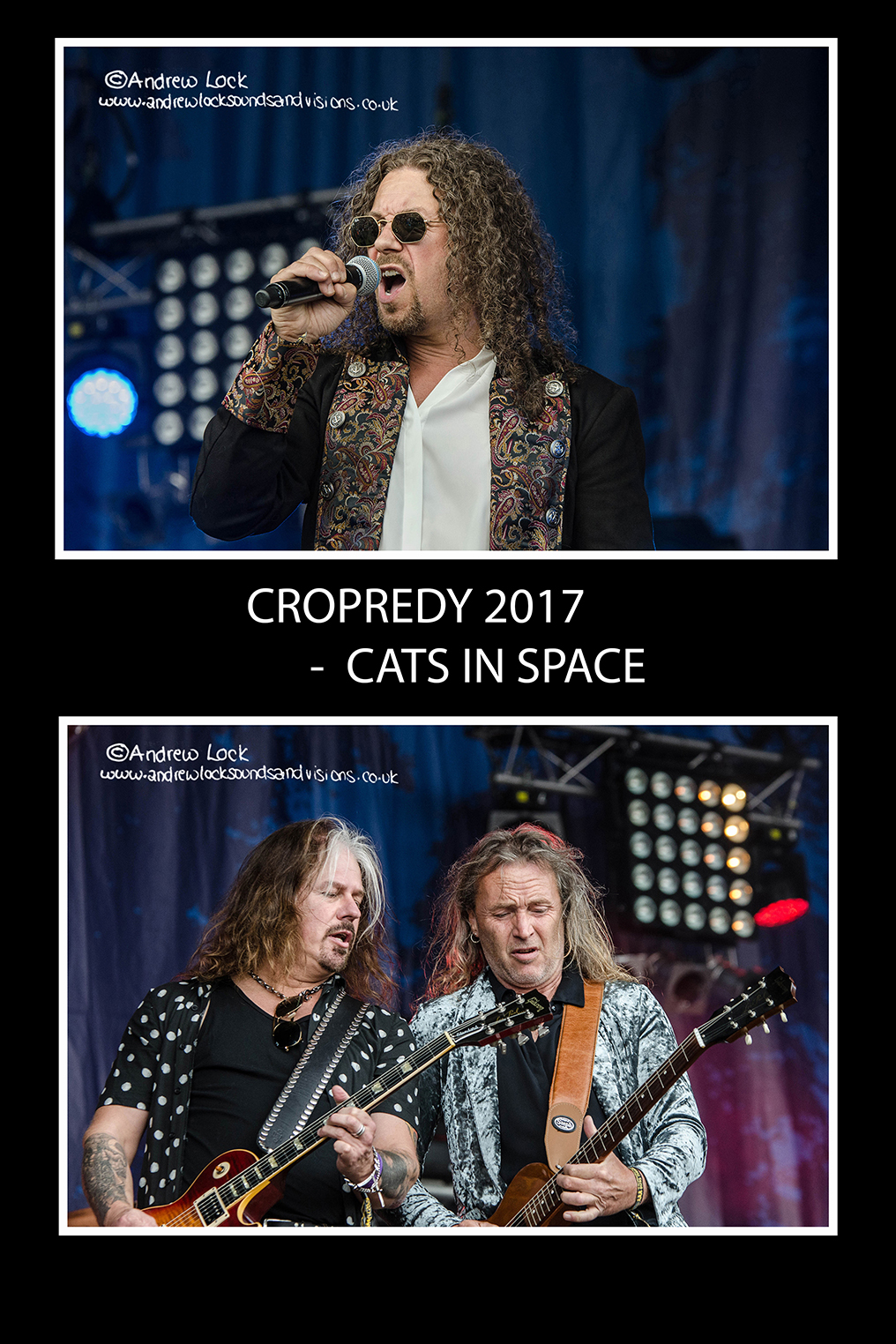 This was my first ever visit to this iconic festival (nice and close to us in this neck of the woods as well!) and I was blown away by the whole experience, everything was spot on, the organisation, the wonderfully friendly stewards, the fantastic views of the stage for the 20,000 sell out crowd, the sound quality, the huge screens and the excellent food and drink stalls.
I must also say I have never been made to feel more welcome at a big event as a photographer and the back stage/photo pass crew were all diamonds.
My applying for a photo pass did coincide with one of my favourite bands Marillion performing but I also really enjoyed the other acts I caught on my visit as well as the overall vibe of the event.
First band up on the Saturday was Morris On with a fun mix of folk music and morris dancing followed by folk mixed with a touch of prog at times by Judy Dyble & the Band of Perfect Strangers.
The wonderful musical interplay and vocal harmonies of Plainsong were next up with a set that included their take on several Richard Farina (American singer /songwriter) numbers and then it was time to rock with Cats In Space and their upbeat mix of glam and AOR rock full of wonderful melodies and plenty of twin guitar action.
Next, the last band in action on my visit and for me the big one, it was Marillion time, actually I had already seen them perform briefly earlier in the day when they played a couple of acoustic numbers for BBC Radio Oxford but now it was the big stage.
They did not take the easy option and perform a few Fish era golden oldies which more of the crowd may have known but as always with these guys it was a stunning set and mixed tracks from their fantastically well received and critically acclaimed new album F.E.A.R with well chosen Hogarth era classics.
Opener was the multi-part masterpiece of light and shade ‘The Leavers' from the new album and from that new release the set also included the delicate, beautifully sad ‘White Paper' and the powerful message of ‘Living in F E A R'.
The bouncy, upbeat ‘Sounds That Can't Be Made' was a real breath of fresh air and fan favourite ‘Easter' went down a storm during which I looked at the big screens showing Steve Rothery's solo up close (one of his very best) and felt a shiver down my spine, what an incredibly emotive piece of guitar work it is.
‘Man of a Thousand Faces' was dedicated to the legendary Bob Harris who could be seen around the festival site and introducing bands, ‘Beyond You' was a real surprise and I had forgot how powerfully this slow-burner builds up in its intensity and to close it was the epic autobiographical (for singer Steve Hogarth) masterpiece ‘This Strange Engine'.
What a truly wonderful festival this is and hope so much for a return visit next year.