"Woman of the Waterways" by Ellie Gowers


"Woman of the Waterways" by Ellie Gowers 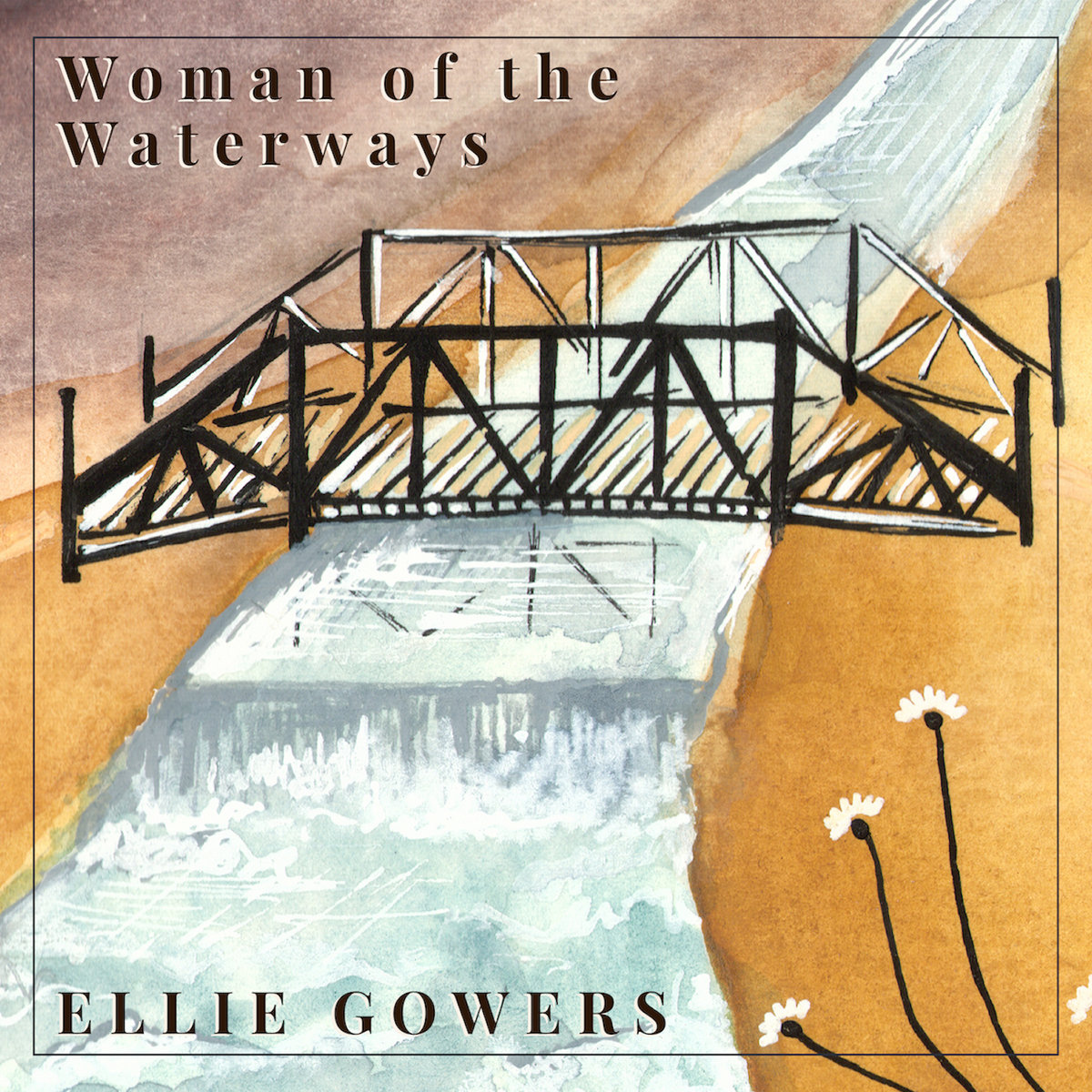 Out today is another new Ellie Gowers single from her forthcoming ‘Dwelling By The Weir' album which you can savour in full in a couple of months.

Today is the turn of "Woman of the Waterways", her paean to those who lived and worked on the water, facilitating cargo transport before & after the advent of railways and specifically draws on the life stories of Rose and Joe Skinner (the former especially as you might gather from the song's title). They worked the Oxford & Coventry canals on their boat "Friendship" with the help of their donkey Dolly and when they retired ashore found they had to return to sleep onboard so used were they to the rocking of the boat.

As you might imagine, the song is one sparked by Ellie's explorations of local folklore & ways of living now lost (which is pretty much what the album covers).

Two things spring immediately to mind. One is that writing about such lives from the perspective of our times plays with the danger of being patronising and some sort of addition to the heritage industry: were it not for Ellie's skills as a writer & her motivation which is celebratory of unwritten lives and a profound sense of humanity.

The second one is the sheer lightness of touch: Ellie is a very gifted & increasingly experienced and trained musician, but she does not show this off in her work. Not only does "Woman of the Waterways" sound like it might have been written any time in the last hundred years, so timeless & true as it is, but the performance & production makes it sound like "real" folk: not the sort of virtuoso version which too often proffered by certain artists & which alienates through an elitist approach, but one which actually sounds like it has vernacular origins & might have been sung by the sort of people it centres upon. It's a tricky thing to pull off, but Ellie has the taste & confidence to do so. Credit too to contributing musicians Lukas Drinkwater, Seth Bye, Ewan Cameron & Josh Clark.

You can see a superb video (shot by Johnny Holden) wherein Ellie explores such local canalside locations as Sutton Stop, the flight of locks at Hatton (the "Stairway to Heaven") & Shrewley via this link:

It's as beautiful as the song, and believe me that's both very beautiful & gently uplifting.

What a joy to tell of you of the release today of the new Ellie Gowers single: "Brightest Moon", itself one of the tracks on her new album ...
[1 image] END_OF_DOCUMENT_TOKEN_TO_BE_REPLACED

Strange and wonderful times: I find myself today writing my second live report inside a week.
[3 images] END_OF_DOCUMENT_TOKEN_TO_BE_REPLACED

One of the many frustrations of the past year has been the loss of momentum in the careers of various local artists who were so obviously on a roll: ...
[1 image] END_OF_DOCUMENT_TOKEN_TO_BE_REPLACED

For those of you who have been deprived of hearing the music of Ellie Gowers (I was fortunate enough to catch a live set on February 29th, but that ...
[1 image] END_OF_DOCUMENT_TOKEN_TO_BE_REPLACED

Some of the records I review for "Hot Music Live" come to me out of the relative blue.
[1 image] END_OF_DOCUMENT_TOKEN_TO_BE_REPLACED

Last evening was one of local music's most anticipated gigs of 2019 so far.
[1 image] END_OF_DOCUMENT_TOKEN_TO_BE_REPLACED