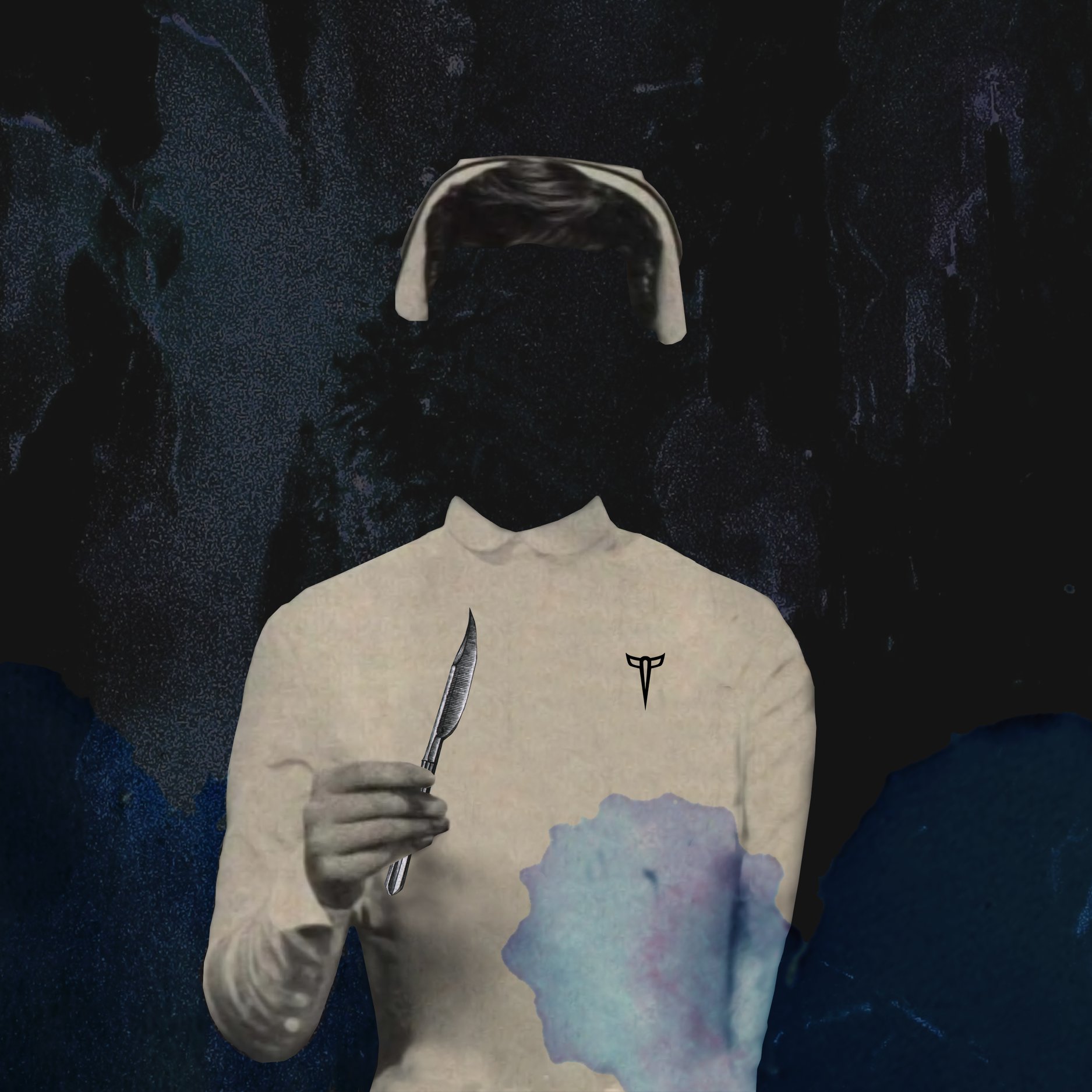 If like me, you've been enjoying the excellent video from Luna Kiss for "Operate" (check it out via https://www.facebook.com/LunaKissbandUK/videos/4802120243183447), a film which harks back to the early glory days of the medium in its clarity of narrative, then you'll be pleased to hear that the song itself is out today in its own right.

At the beginning of what the band have revealed as an "exciting year" for them, the song follows the special live session version of "You Are", crafted to offer a release from the frustrations of the band & their audience for the lack of live opportunities back in December 2020: and this is a band whose popularity is based around the incandescence of their performances.

I am totally confident that "Operate" will not only add another individual gem to that already scintillating setlist but sets out their mission for 2022 & a return to active service.

Winter is a morose season & a winter after two years of a pandemic even more so: we need things to blow the emotional cobwebs away & it's great to see artists respond to that challenge. One such breath of fresh air was the debut single from Ezza Brianna ("I Wouldn't Wanna Be Ya" which we reviewed a couple of weeks ago: "Operate" is another.

Like the shots in arms & transfusions depicted in the visuals, the song injects a necessary energy into our lives on hearing it. However Luna Kiss, though indisputably noisy, do not rely on volume and power alone: it's the shifts in dynamics which make the loud sections the more effective through contrast and one of the great strengths of the band is their ability to conjure up fresh riffs (they are probably the best in the area covered by this magazine in that respect). And I do not confine that observation to guitar parts: all the instruments in their own ways add interesting riffs & licks and none slips back into mundane, predictable mere accompaniment.

When you factor in the hard work which must have gone into combining all these elements and getting them to gel together & complement each other (and the production as much as the arrangement allows us to discern each element clearly despite the volume), you can tell how hard the band has worked on the track: and like all superior songs o this order, you get the impression that it was effortless.

Rock music, even indie rock has been around so long now that the genre always carries with it the potential for staleness (and there are plenty of "rock by numbers' purveyors out there). It's thanks to obviously class acts like Luna Kiss that the form can show that it has plenty of life left in it. They think they have a great year ahead of them: on this evidence they are surely right in their analysis.

Out now from Luna Kiss is their new single "Lust For Blood", the follow up to the excellent "Operate".
[1 image] END_OF_DOCUMENT_TOKEN_TO_BE_REPLACED

To make up for not being able to gig, Luna Kiss have released a new single "You Are (Live Studio Session)" which is intended as a gift to their ...
[1 image] END_OF_DOCUMENT_TOKEN_TO_BE_REPLACED

If people think that the closure last autumn of Leamington's HEAD Records was a blow to the music lovers of Leamington: they were wrong.
[3 images] END_OF_DOCUMENT_TOKEN_TO_BE_REPLACED