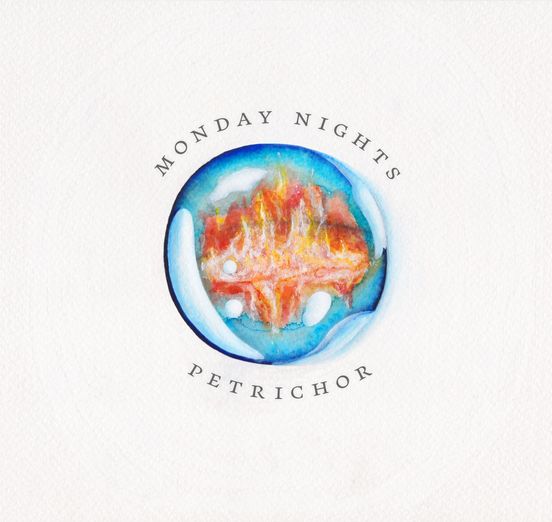 Following in the impressive footsteps of Ivy Ash, Monday Nights have today released an acoustically reimagined version of their most recent single ...
[1 image] END_OF_DOCUMENT_TOKEN_TO_BE_REPLACED

I wonder if you recollect Paul Englefield's review of The Empire at the Zephyr Lounge back in February 2016? Well two of that band are now in ...
[3 images] END_OF_DOCUMENT_TOKEN_TO_BE_REPLACED