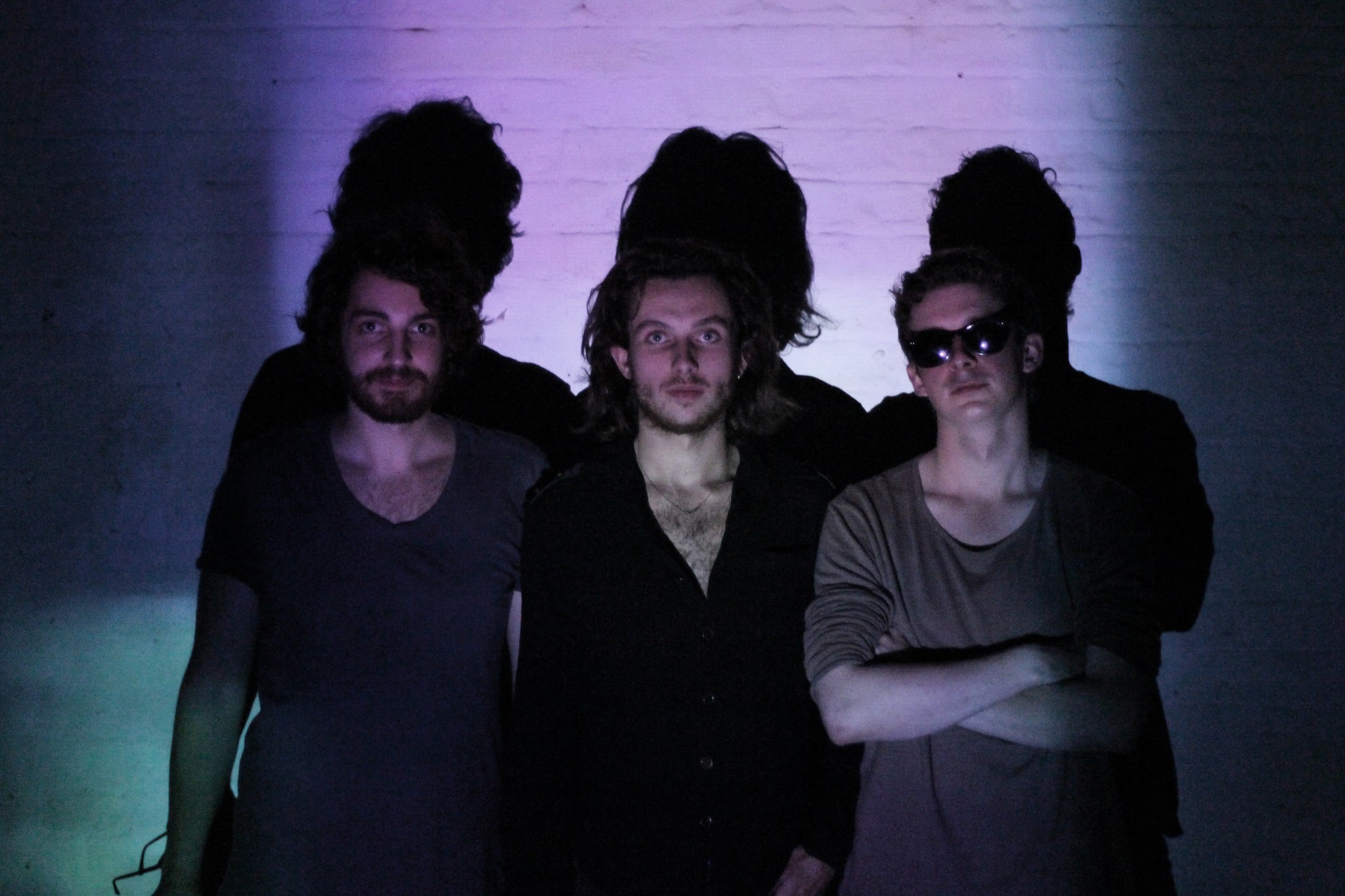 Two weeks ago, we gave you Reef's official press release for their current tour, which sees them headline at The Assembly on Thursday. Well, we can now give you some info about their support band, Desert Mountain Tribe ...

The video features a chapter from the 1962 cult shockumentary "Mondo Cane". The unconventional, provocative and controversial footage presents taboo subjects in such a way that they would get past the censors and it consists of a series of travelogue vignettes including a dark but entertaining section on pre Beatles' Reeperbahn area of Hamburg, considered a magnet for those seeking pleasure and distraction from the cares of life.

"Since we are partly German we felt an instant connection to those scenes", the band explains, "the intimacy of the footage shows the true and raw emotions of people captured by the film makers and conveys an image of purity and innocence in a chaotic and brutally appearing surroundings".

The cosmopolitan trio formed by Jonty Balls from South London on guitar and vocals and German brothers Felix and Philipp Jahn, on drums and bass respectively, feel there is perhaps a connection between the murky world of mondo movies and the current political situation "not unlike our recent times with Brexit, something close to our hearts as two of us are from mainland Europe living in London - and Trump as a new president in the US. We feel that people want to be able to forget these things for a night and just live. As the song plays with these contradicting spectrums of life, the scenes chosen for the video underline those values and attentions of the song".

"Take A Ride" is the third single from their recently released debut album, "Either That Or The Moon", which was nominated for Drowned In Sound's coveted Neptune Music Prize, and firmly cemented Desert Mountain Tribe as a band to watch. Drawing comparisons with Kasabian and Black Rebel Motorcycle Club, the band's unique sound has been described by Classic Rock as "darkly woozy, garage rock'n'roll" when they made "Runway" their "Track Of The Week".

Having recently notched up memorable live performances on their successful European tour; including sell-out shows in London and Rotterdam and recent standout performances at Rockaway Beach and Hackney Wonderland Festival. With their US tour seeing the group support artists like Toy, The Wytches, Damo Suzuki and Ringo Deathstarr - the three-piece has become a formidable and renowned international live act. Desert Mountain Tribe are playing a series of dates across the UK before the end of the year, and are fresh from headlining at the legendary Electrowerkz in Islington on 18th November.

See them at The Assembly, Leamington Spa, on Thursday, 8th Dec 2016.

Last month, a 3-man Hot Music Live team (MikeD, PaulD and I - *) were at The Assembly not only taking photos of Desert Mountain Tribe, who were ...
[0 images] END_OF_DOCUMENT_TOKEN_TO_BE_REPLACED

There was no hanging about tonight, no sooner than back from the day job, I was off out again: The Assembly were squeezing in 2 bands before a club ...
[6 images] END_OF_DOCUMENT_TOKEN_TO_BE_REPLACED

AMBER RUN have announced an acoustic live show ‘AMBER RUN UNPLUGGED' at The Assembly, Leamington Spa on 10th May 2022 TICKETS ARE ON SALE NOW ...
[1 image] END_OF_DOCUMENT_TOKEN_TO_BE_REPLACED