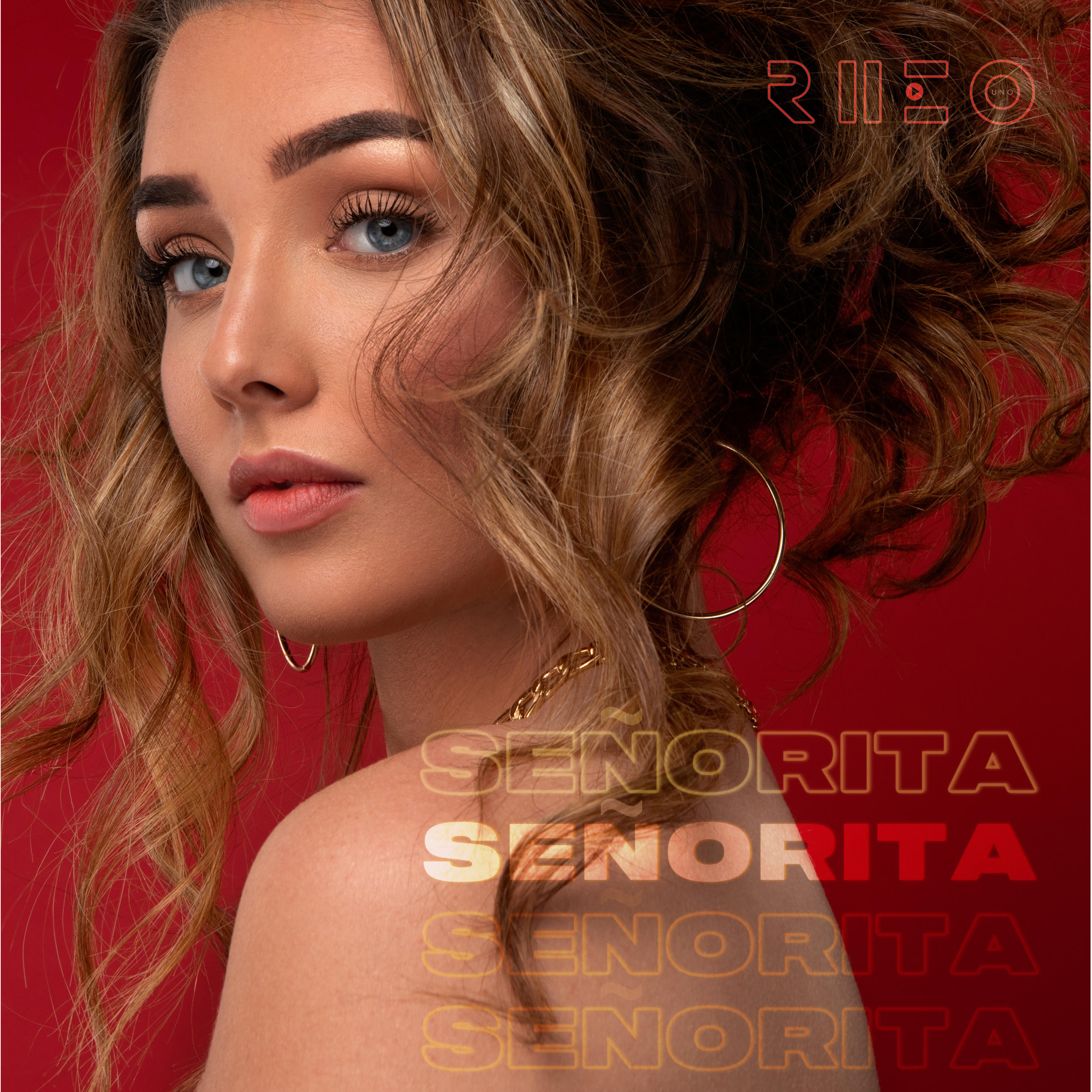 I get extremely intrigued by what artists occasionally say about their own work. Obviously as a reviewer I sometimes (and only when I feel it's an accurate assessment and not knee jerk hyperbole) rate something as possibly being "their best so far". Many artists (at least the ones I review) usually err on the side of caution and wait for popular comment before rating their own work, which I think is a healthy sign. However on the odd instances where their enthusiasm for the fruits of their own creativity boils over into dubbing a track a personal favourite, I think one should take especial notice.

In this instance, I must say I take Rheo Uno's comments about her new single "Señorita" (out tomorrow) very seriously and with much respect. This is enhanced by my reaction to her previous two releases under this new brand as I felt that her debut under this new, augmented name, "Wife Me?" was especially strong and its follow up "Show Me", her first released composition of the new regime as the earlier single was written earlier, even more so.

Nevertheless, Rheo's enthusiasm for this new one is infectious and it is a real delight to witness an artist so confident in what she is doing & so obviously enjoying herself. Such attributes naturally help shape the glories of the song. Rheo clearly aims for perfection in her art (both writing & production) and the finer details of "Señorita" as with all her previous work indicate much hard work & thought as well as love. However the obsession with such matters can often result in antiseptic songs devoid of true character and passion yet Rheo seems aware of this too & "Señorita"  bubbles with authenticity & honesty.

Dabbling into Iberian culture can often, in the right hands (let's suggest the likes of ABBA or Madonna?) provide a very interesting variation providing it's not a trick you play too often & it's one you play with taste. The other end of the spectrum being of course the ghastly chart successes of material aimed at reminding returned holidaymakers of sangria drenched Spanish hotel discos. Thankfully Rheo is firmly at the classy end of this particular dichotomy.  There are plenty of Spanish musical and lyrical clichés available to her, all of which she ignores. In fact what you get is pretty much the epitome of what Rheo Uno music seems to be intended to be: well wrought danceable pop, in this case dusted with Latin elements with the softest and subtlest of touches.

I'm guessing that this may contribute to why she rates it so highly herself: it demonstrates what she can do with a light approach. "Señorita"  is certainly much less upfront than its two predecessors and not only is this contrast useful (and indicative of a broad range) but also it seems one with an appeal to a slightly more mature audience: this is cool Rheo Uno, with an insouciant elegance, one who can glide through a song as well as she can bounce through one. An adult accustomed to the finer experiences of life and as the song's lyrics suggest, a cosmopolitan individual at home in exotic and sophisticated cultures and able to express herself within them.

Created with the collaboration of Erim Ahmet and Charles Drew,"Señorita" is the third really excellent Rheo Uno release. I understand that her new profile has, with the success of the first two singles, risen in online following spectacularly, so I confidently expect that to continue. Although we can be proud that she is a local artist, her music is totally universal in appeal and I'd like to think that a national and thence international status is something which will come for her. She feels she is on a roll & upwards trajectory right now & I certainly am happy to endorse & agree with that. Viva Rheo Uno.

It's not exactly unknown for me to come across a track or artist unexpectedly whom I later review: it must however be more rare for an artist to ...
[1 image] END_OF_DOCUMENT_TOKEN_TO_BE_REPLACED

I have two excellent pieces of news from Rheo Uno for you.
[1 image] END_OF_DOCUMENT_TOKEN_TO_BE_REPLACED

Like most people, I'm never averse to pleasant surprises & this track dropped so out of the blue that fifteen minutes before starting to write ...
[1 image] END_OF_DOCUMENT_TOKEN_TO_BE_REPLACED

It seems only yesterday that I reviewed Rheo Uno's single "Señorita" for you (it was about a month ago in fact) and here we are again for her ...
[1 image] END_OF_DOCUMENT_TOKEN_TO_BE_REPLACED

Considerably less than a month ago, I was strongly suggesting to you that you should check out the new Rheo Uno single "Wife Me?" yet already the ...
[1 image] END_OF_DOCUMENT_TOKEN_TO_BE_REPLACED

Unfortunately, it has been over a year since I last wrote about a Rheo release in the magazine and a similar timespan since her "Down For You" ...
[1 image] END_OF_DOCUMENT_TOKEN_TO_BE_REPLACED