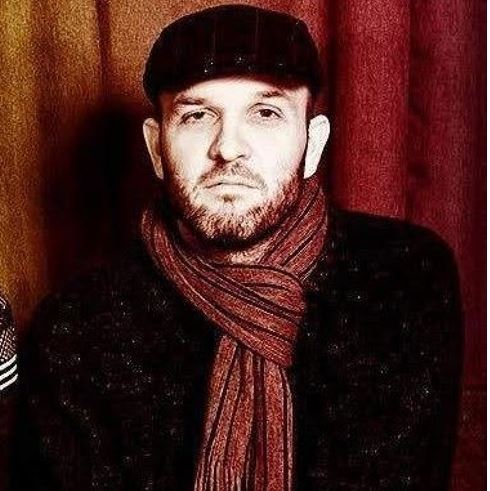 Today Paul Mccormack has a new release for us, "Gloriana", a follow up to "Thoughts" (which I advised you of last month) and which can be found at https://soundcloud.com/user-511434765/gloriana.

Like its predecessor, it has an ease and grace to it, which I think we can safely say is Paul's style. Perhaps a trifle more stately than "Thoughts", the song not only references Elizabeth I in title and lyric, but subtly in the tune. For a musician not unfamiliar with the music of Stratford-upon-Avon, he must like many of us, heard rather too much cod-Tudoring in his time: but don't worry: this is not full on tourist styling but as I say, something more nuanced: the odd touch of the madrigal in what is a pretty timeless folk tune. It's all a bit more English than "Thoughts" yet I was once again, as I was previously, drawn to the echoes of Neil Young: most obviously in this case the parallels with "Cortez the Killer": if the latter was a damning indictment of the Spanish colonisation of the American continent, then "Gloriana" in its way offers Paul's perspectives of the English heritage within the same context. Less angry sounding, it still makes its point effectively in perhaps a more English way: understated but just as powerful for that. The juxtaposition of sweet tune and chiding lyric is an effective one to add to the effectiveness (think Elvis Costello) and after a few listenings, I think Paul is also making some modern connections too: I may have to play it a few more times to make sure.

What's not to like: a track you have to play repeatedly to fully grasp, clever & detailed structure & once again in the finished form, Paul makes it all sound so simple. What an art. It's a shame it's taken him until now to record such excellent material, but it's been worth waiting for.

Although I have written about singer/songwriter/multi-instrumentalist Paul Mccormack in the magazine before (in the context of a Merrymaker live ...
[1 image] END_OF_DOCUMENT_TOKEN_TO_BE_REPLACED