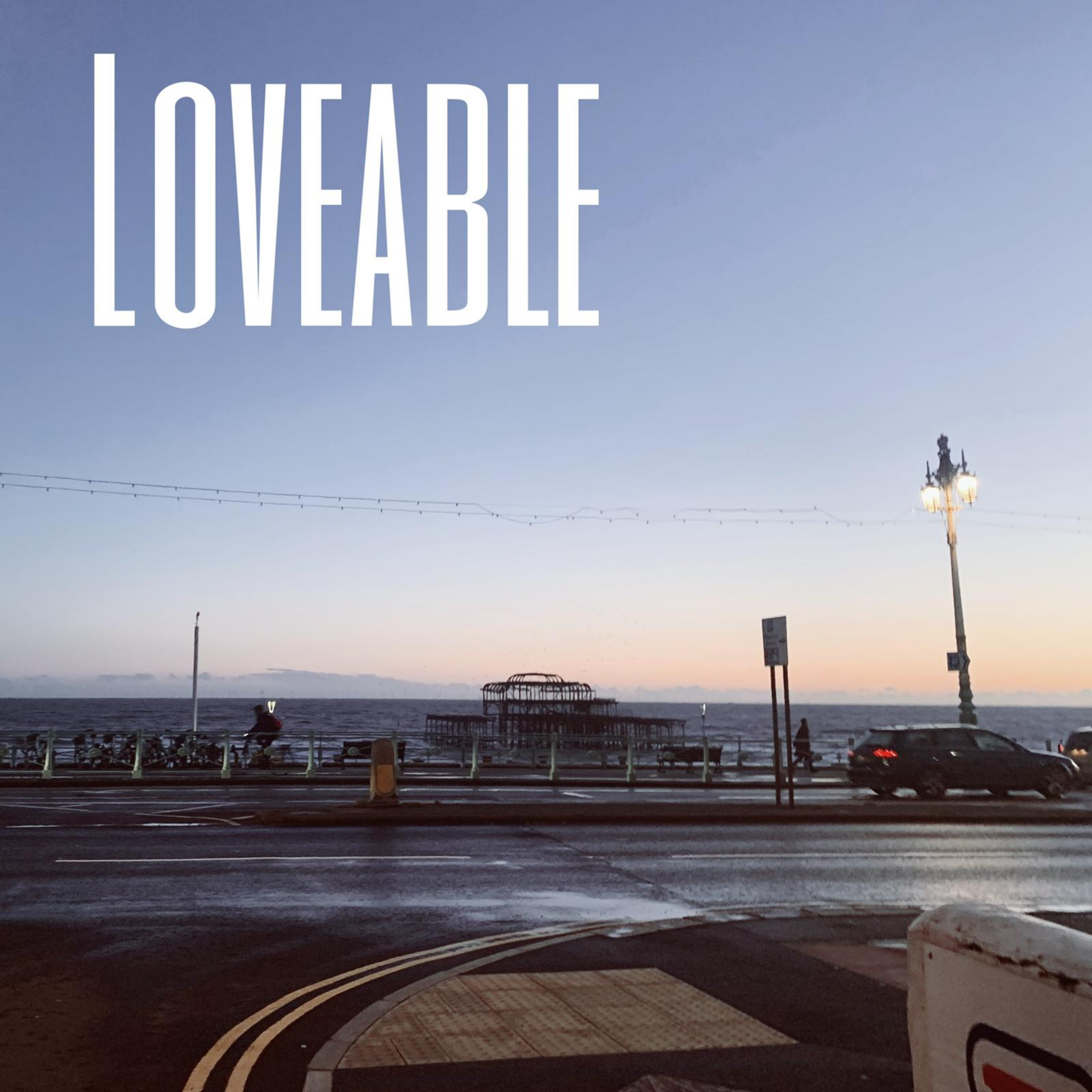 I'm delighted to report to you the release of a new single by Kenzie Webley on 21st May, namely "Loveable" .

As you know, Kenzie is one the most exciting talents currently emerging on the Coventry & Warwickshire music scene, as evidenced by the reactions of  fans, critics and the media. It's unfortunate that her live momentum has been slowed down by recent circumstances, but given her current studies, maybe she has been spared having agonies of time prioritisation & since it has clearly not affected her writing, I believe the future is as encouraging for her as it was a year ago.

A follow up to the really well received "Make You Stay" (still at the top of the local charts as I write), "Loveable" was likewise recorded with Matt Waddell at 14 Records in Leamington. Equally likewise, the new song is a great example of Kenzie's ability to write incisive & sympathetic lyrics about deep & challenging emotional situations but from perspectives which are significantly different to those of the majority of songs about such matters.

Sounding markedly different from its predecessor with an attractive folk tinged swing which adds a rather neat contrast to some of the sentiments in the words (I always admire artists who pull off setting lyrical tone against musical: the effect serves well to emphasise the former), Kenzie sets out in the admirable if challenging task of de-romanticising the real factors in a relationship which may be heading for the rocks. Her argument is that songs often "…romanticise break-ups and focus on a primary feeling of self pity, however this song tells a story of a couple who are in an argument, but from the perspective of someone is acknowledging their own flaws and, to some extent, taking responsibility". For any writer to realise the tendency of popular music to fall into emotional clichés and seek to offer alternative interpretations is commendable: for an artist as young as Kenzie with relatively less experience and opportunities to observe situations (the song is in fact inspired by the experiences of a friend), it's trebly so. It's difficult to see how an artist of her age who is currently writing with such insight & sensitivity cannot keep on continuing to grow & succeed artistically & thence we can hope commercially.

As I say, not only is the subject matter worthy of praise, let's not overlook that all the best lyrics in the world will under impact unless set to music which helps them to engage. With Matt's help, what you get is an arrangement of exquisite balance: lots of interesting details to offer new parts to focus on for each play yet not remotely dense: the lightness & sureness of touch in fact permitting Kenzie to perform with a delicacy worthy of the story & not having to fight to be heard over too many other instruments at once. That said, I suppose it does beg the question of how a live version could duplicate the recorded without a small chamber orchestra on stage with her, but my feelings are that it will be effective with a simple acoustic guitar accompaniment.

This is an excellent single which I commend to you: I'm sure you'll be hearing it plenty of times over the airwaves in the coming weeks. Check out the cover art too: not only by Kenzie herself but it alludes very directly to the story in the song .

Fans of Kenzie Webley will, I am sure, have been aware for many months that she has been working on her debut album at 14 Records in Leamington: I ...
[1 image] END_OF_DOCUMENT_TOKEN_TO_BE_REPLACED

For those of you who were wondering about the activities of that rapidly rising local star Kenzie Webley, I am able to bring you up to speed.
[1 image] END_OF_DOCUMENT_TOKEN_TO_BE_REPLACED

When I interviewed Kenzie Webley the other week for the feature in the magazine, she was busy at 14 Records laying down some brand new tracks for us.
[1 image] END_OF_DOCUMENT_TOKEN_TO_BE_REPLACED

In my interview with Roddy "Radiation" Byers of The Specials etc earlier in the week, I observed how the pandemic has cut a swathe through the music ...
[1 image] END_OF_DOCUMENT_TOKEN_TO_BE_REPLACED