"Slice of Cake" by Danny Ansell 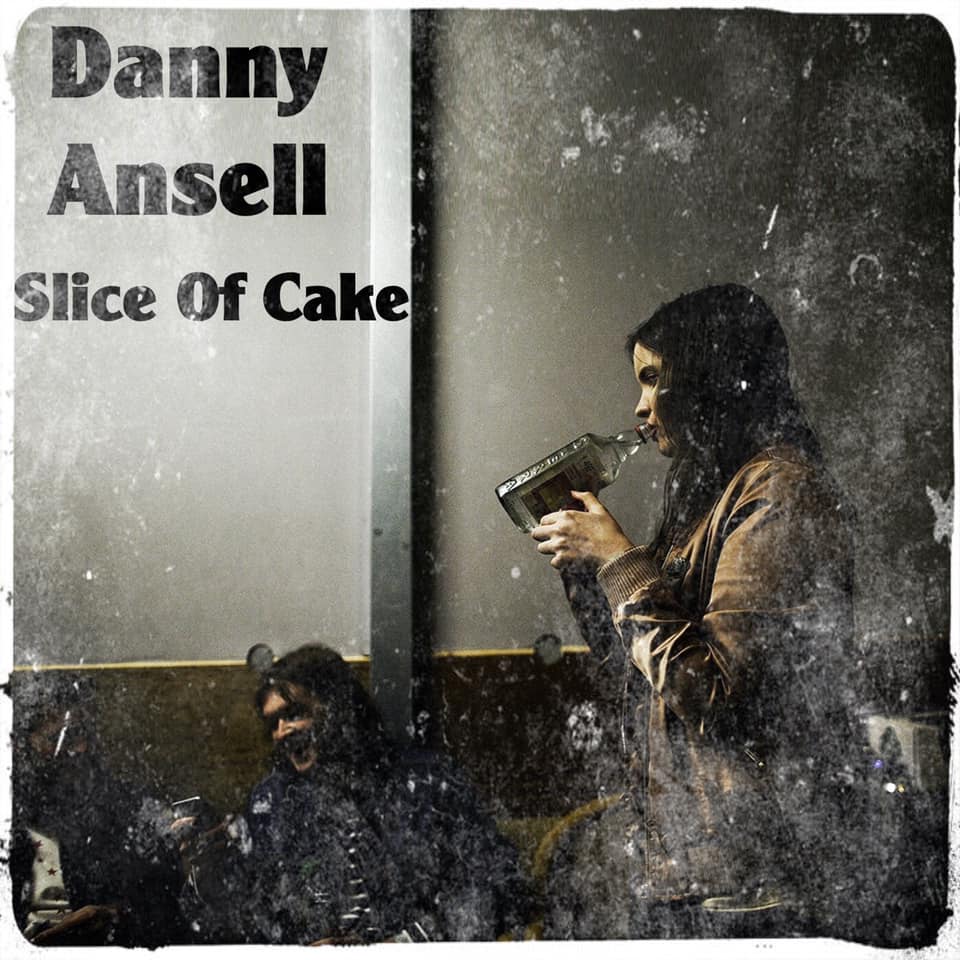 Despite his skill at honing crowd pleasing anthems, the reality of Danny Ansell's songwriting is the subject matter he covers is actually very often quite melancholic: he reflects the human condition, for better or worse (and at times both of them in the same song). There are many great examples of this in his masterful  ‘As It Goes' album  and its follow up EP ‘Stories About You', both of which have come out since the pandemic commenced.

Nest month, with his new single "Slice of Cake", he perhaps reaches the pinnacle of this side of his writing as he tackles a loss very close to home indeed: that of his mother Maureen to whom we dedicated ‘Hot Music Live Presents Volume Five', given her many years of enthusiastic support for local music.

Inspire directly from the closing words of his Dad's eulogy at her funeral ("save me a seat and a slice of cake"), you can't get much more personal in writing than this, and it can't have been easy to put his feelings into words at all, let alone craft something which reflects the loss of someone so full of life. She would be very proud with the results.

However, Danny being a skilful & experienced writer as he is, did not simply create a specific tribute to an individual, however deeply he wanted to say these words. "Slice of Cake", like many of the very best songs, takes its starting point & essential emotional truth from a specific place & then broadens it out into something more universal, embracing all those who have lost people close to them, especially in recent months: which I fear will include too many of those reading this review.

Recorded last month with Patrick Beard adding bass & drums to Danny's own vocals, guitars, piano & strings, it really isn't easy to listen to "Slice of Cake", whether you know its backstory or not, without a lump coming to your throat or a tear to your eye. It is almost as if all Danny's previous writing was an apprenticeship for this one song & he has deployed all his powers into crafting a piece of huge emotional clout. Yet, just as it would not be a true Danny Ansell song if t did not reach out to everyone rather than a few, it would also not be one of his if it stayed narrowly on the side of mourning & despair: ultimately the song is about hope & meeting back up again at some time, in some place, to enjoy the best of times together once again. A message for himself, for his family but also for us all too. Oh and check out the beautifully poignant guitar solo also: an elegant touch which emphasises the message.

One of the saddest ironies of this current period is how much wonderful original material Danny has been producing, yet has not been able to play live, despite his reputation & popularity being firmly based upon his performance skills & charisma. Thankfully (touch wood) that should be put to right soon as he has a number of gigs pencilled in:

The first Danny Ansell release of 2022 has been revealed as "Jericho", which follows December's "Wishing Well".
[2 images] END_OF_DOCUMENT_TOKEN_TO_BE_REPLACED

It's a great & somewhat rare privilege to give you as much notice as I am here with Danny Ansell's next release "Wishing Well" as it ...
[1 image] END_OF_DOCUMENT_TOKEN_TO_BE_REPLACED

The most recent occasion on which we reported on Danny Ansell and his music was back in April, with the release of his "Slice of Cake" single.
[1 image] END_OF_DOCUMENT_TOKEN_TO_BE_REPLACED

One of my personal sadnesses (among several) for our local music scene was  that Danny Ansell's long awaited ‘As It Goes'  album came ...
[3 images] END_OF_DOCUMENT_TOKEN_TO_BE_REPLACED

I've said it before, but I'll say it again, I especially enjoy (and enjoy writing about) music where it touches base with other art media.
[1 image] END_OF_DOCUMENT_TOKEN_TO_BE_REPLACED

‘Satellites'   is the most recent single by Danny Ansell & Co (Danny Ansell on vocals and guitars, Roger Greasby on drums and Patrick Beard ...
[1 image] END_OF_DOCUMENT_TOKEN_TO_BE_REPLACED