"You Had It All" by The Rising


"You Had It All" by The Rising 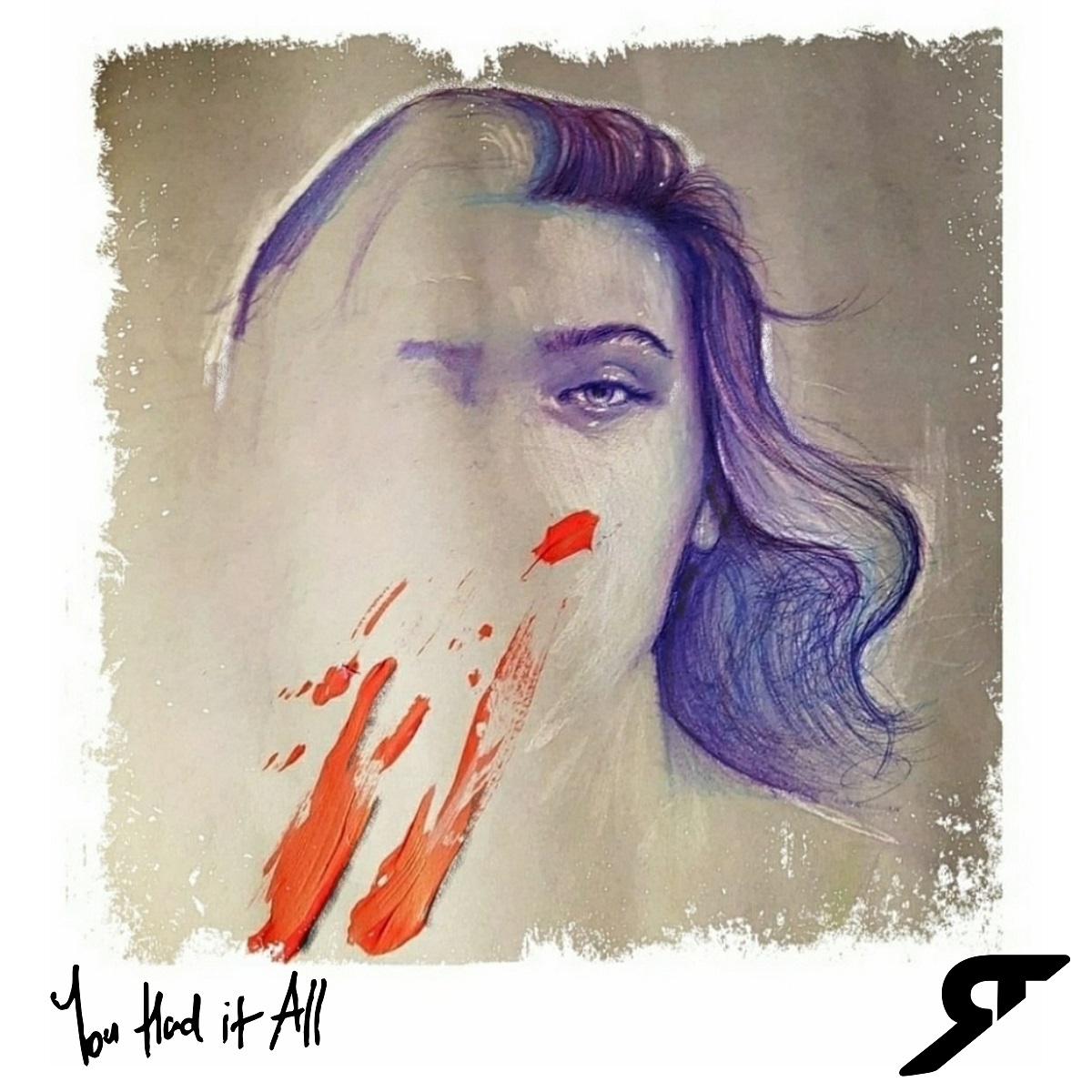 That marvellously prolific band The Rising (Chris Logan & Chantelle McAteer) are continuing their highly commendable campaign to not let COVID19 derail the momentum of their career and despite having to relocate for the duration, they are maintaining their plan to create & share new material every month to six weeks.

Next up in this strategy is perhaps their most ambitious project since the pandemic started: a five track EP of original material entitled 'No Hope Without Love', with each component song being released as a single in its own right every three weeks (their first release since "Ain't Nobody Got Me Here But Me")

The first of these will be "You Had It All" and it will be out on  23rd April. Yet another first for the band who seem avidly intent on a voyage of self development as a musicians, as not only is the song a collaboration with Northern Irish singer-songwriter Stephen A Quinn, but he also duets with Chantelle on the recording (which as you might imagine had to be put together from a prudent distance, including Chris Brush contributing drums all the way from Nashville). It is also the multi talented Stephen's artwork which graces the single.

I have waxed about Chantelle's magnificent (and sensitive) vocal stylings & abilities many times in the magazine, so it's intriguing to hear what they sound like alongside those of someone else: frankly I wondered if anyone had the voice to duet effectively with her. However it certainly justifies the musicians' decision to venture the experiment. Stephen's voice naturally is very different to Chantelle's and his approach (on this song at least) equally so: which makes sense as basically the tale is of a romantic break up told from the different perspectives of the people involved, so you would want clear contrasts between them as they tell their stories to each other & to us. However, the voices join together regularly & harmonise effectively, each taking different tones & pitches so they complement yet remain clear to hear.

What struck me most emphatically however was the overall sound of "You Had It All". As you'll know from my previous reviews, while remaining loyal to their love of country, The Rising rarely offer two similar stylings in a row & not only fully explore the breadth of the "country" genre and its departures into rock & pop, but often go so far from this starting point that it's hard to call it country at all. In this case, we are definitely more into a softish rock area & I couldn't help but think of Fleetwood Mac: the sound, the harmonies, how Chantelle on this occasion seems to be channelling Stevie Nicks and even the lyrics which are in prime 'Rumours' territory.

Yet another triumph for the Rising who once again show just how broad their tastes are & how they have the chops to pull off music from across a broad spectrum: and as with all their work, I want to make it clear that this does not come across as some sort of exercise in technical experimentation, but a another in their long line of warm narratives told with sympathy for the protagonists.

When last week I told you of The Rising's collaboration with Tiernán Heffron called "Come Closer", I offered the observation that "this is a ...
[1 image] END_OF_DOCUMENT_TOKEN_TO_BE_REPLACED

I have to confess that when I heard that the new single by The Rising (out today) was to be their version of "Have Yourself a Merry Little ...
[1 image] END_OF_DOCUMENT_TOKEN_TO_BE_REPLACED

If you have been reading my more recent reviews of The Rising, then it will not be news to you that they've been steadily releasing each of the ...
[1 image] END_OF_DOCUMENT_TOKEN_TO_BE_REPLACED

For those of you following the incremental release of The Rising's ‘No Hope Without Love' EP (and I hope that's you all), you may ...
[1 image] END_OF_DOCUMENT_TOKEN_TO_BE_REPLACED

True to their mission, The Rising are back with a new single "Highway to the Lost & Found"  (due out on 3rd September) just over a month after the ...
[1 image] END_OF_DOCUMENT_TOKEN_TO_BE_REPLACED

I hope you have been following the progression of singles released by The Rising from their upcoming ‘No Hope Without Love' EP?  Following ...
[1 image] END_OF_DOCUMENT_TOKEN_TO_BE_REPLACED