"In Absence" by Lemon Boy 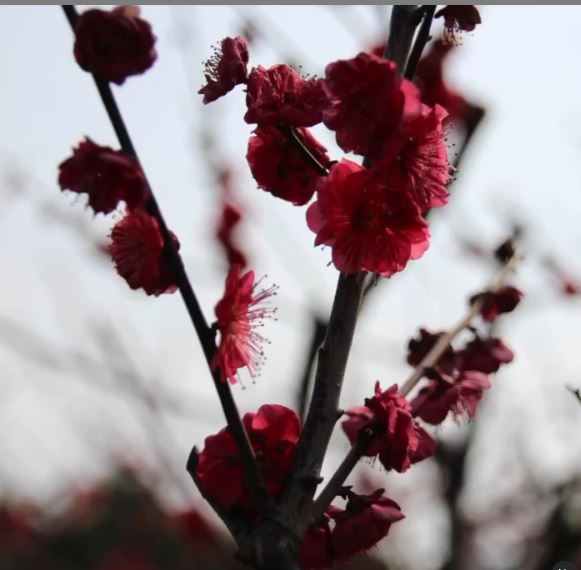 If you enjoyed hearing the "elegant & graceful " (as our review described it) "Flamingo"  by Lemon Boy on ‘Hot Music Live Presents Volume Four' then you'll be pleased to learn of his latest release "In Absence": his first since "Sea of Stars" back in September

Fortunately Lemon Boy (Luke Bates) is a very self sufficient artist and so has been able to create both this single & its predecessor despite the constraints of our times, being a musician who writes, performs & produces all his own work.

This time, like many of his peers, he feels he cannot escape comment on such times and so "In Absence" concerns itself with distance & separation from loved ones, specifically his own partner & the date of release is no idle selection but the day of their first anniversary.

As you might predict both from hearing his previous work & the emphasis of caring & humanity in the theme of the song, this is another gentle, wistful sounding song: the sort of mood he excels at evoking.  Though still somewhat ethereal in tone for some parts of the track, given the earthly concerns of the subject matter, it does touch down on the ground a little more than usual, though it soon soars off again into more metaphysical heights. Memory & its reliability is a key area explored too.

Vast quiet acres define the sound, into which drift a variety of elements before they fade out again: perhaps his most personal vocal performance (that I've yet heard), although that is treated to be fairly other worldly, his trademark melodic use of percussion & various guitar parts: both eastern & western in origin. They all work together beautifully (as ever with Lemon Boy the spaces between them tell their own story as eloquently as the sounds) and by granting each its own periodic absence from the arrangement, its anticipated return is that much more welcome.

Hopefully "In Absence" will resonate with many of you: its story is something I'm sure we can all relate to at the moment & universality in a song is something which should add to its potency & longevity. I'll leave the last words to the artist himself: "remember sharing is caring"

Fresh out is the latest collaboration between Lemon Boy & Last Man Standing and together with their previous release, ("Starting To Fall"), "Holding ...
[1 image] END_OF_DOCUMENT_TOKEN_TO_BE_REPLACED

I must admit that the release of "Starting To Fall", Lemon Boy's latest single, took me by surprise (Luke has been sufficiently busy that prior ...
[1 image] END_OF_DOCUMENT_TOKEN_TO_BE_REPLACED

For his first release since September's "Never Gone", Lemon Boy has today unveiled "Vänern" for our pleasure.
[1 image] END_OF_DOCUMENT_TOKEN_TO_BE_REPLACED

"Never Gone", the follow up to his very well received "I Want Your Blue Sky" single from May, will be the latest release from Lemon Boy on 1st ...
[1 image] END_OF_DOCUMENT_TOKEN_TO_BE_REPLACED

"I Want Your Blue Sky" , the next single by Lemon Boy (Luke Bates) is not in fact released until 26th May, but already, thanks to some advance ...
[1 image] END_OF_DOCUMENT_TOKEN_TO_BE_REPLACED

I hope you have been enjoying the track "Flamingo" on ‘Hot Music Live Presents Volume Four'? I'm pleased to share with you now the latest ...
[1 image] END_OF_DOCUMENT_TOKEN_TO_BE_REPLACED