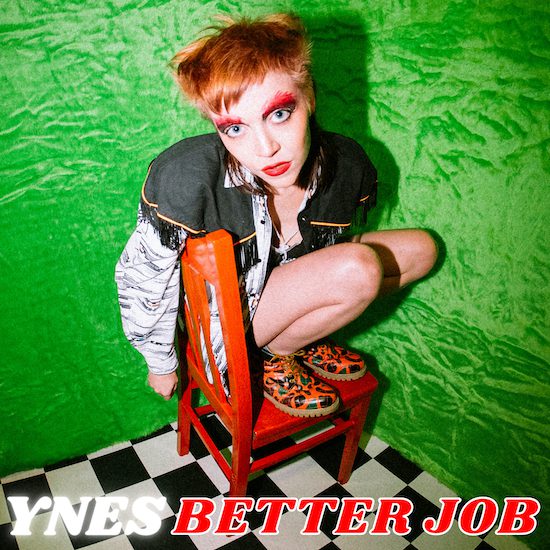 Only the other week I was reporting on the enthusiasm of John Rivers of Woodbine Studios for the work of YNES, and here I am, fortunate enough to ...
[1 image] END_OF_DOCUMENT_TOKEN_TO_BE_REPLACED

Springing out of the blue somewhat is the new single from YNES called "God's Little Punching Bag" which burst onto our consciousness this ...
[1 image] END_OF_DOCUMENT_TOKEN_TO_BE_REPLACED

When reviewing the last YNES single (the eviscerating "Better Job", which also featured Ace Ambrose), among several adjectives I used, one was ...
[1 image] END_OF_DOCUMENT_TOKEN_TO_BE_REPLACED