"Ain't Nobody Got Me Here But Me" by The Rising


"Ain't Nobody Got Me Here But Me" by The Rising 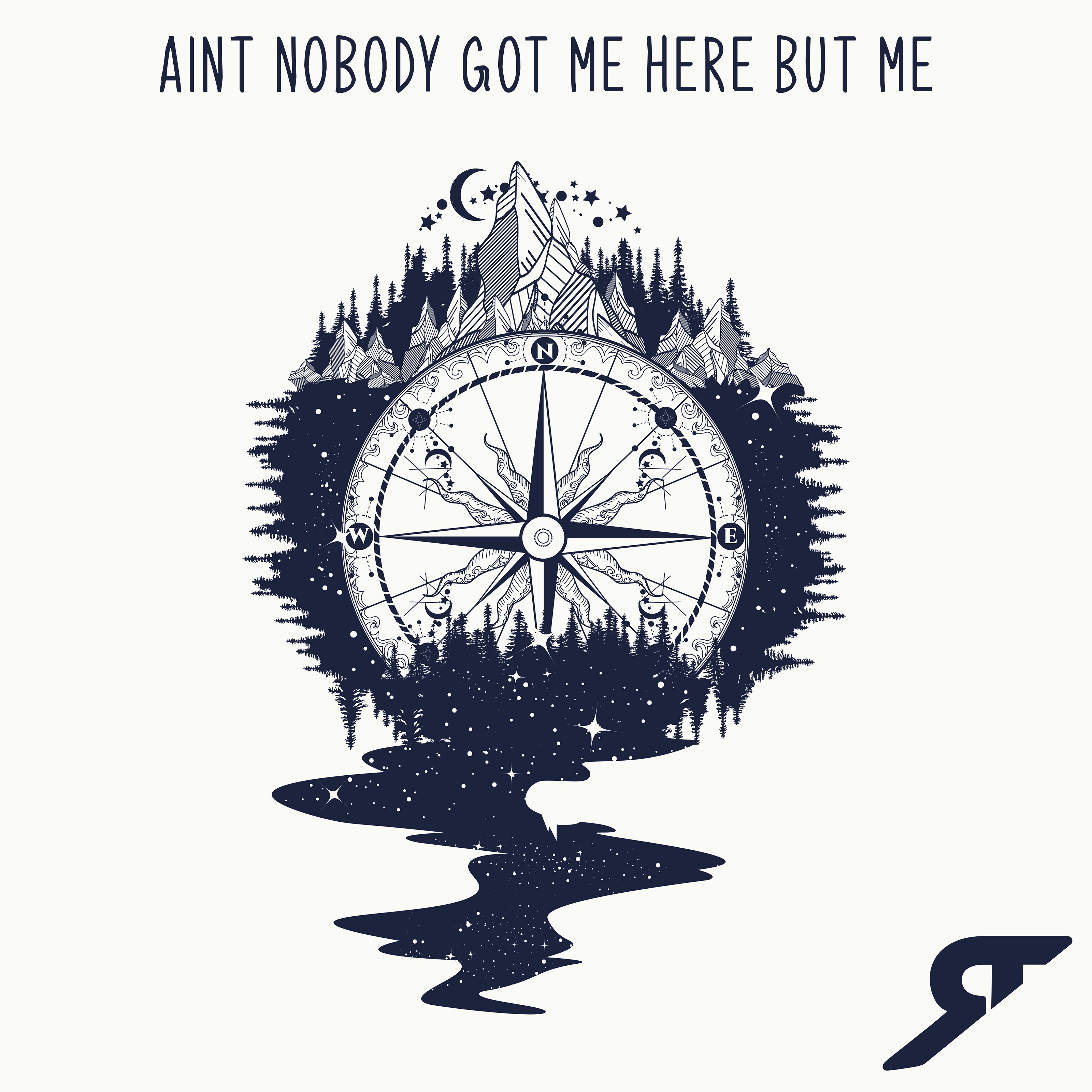 One of the key aims of both the features on artists in this magazine & by spotlighting many of them in the "Hot Music Live Presents" series of albums is to introduce people to artists they may not previously have encountered, to whet their appetites & persuade them to go & see them, buy their music & of course follow their online presence.

To that end, if you have enjoyed the work of The Rising which we have hopefully brought to your attention, you'll be aware of their recent news. Having enriched the local music scene over the past few years (including appearing on "Hot Music Live Presents" and being "Artists of the Month" on BBC Introducing for Coventry & Warwickshire shortly after their arrival), sadly current circumstances are forcing Chris Logan & Chantelle McAteer to take a fairly enforced sabbatical back in their native Belfast.

Having relocated to Leamington in order to facilitate access to the English live circuit, further developing their growing reputation, clearly the necessary opportunities have not been in place for the last year, and despite heroic weekly live streams & some cracking singles at roughly monthly intervals during the pandemic, for the meantime, financial pressures mean that their plan is on hold pending better times.

As I say, this has not adversely affected their writing at all: quite the reverse: they seem to go from strength to strength, certainly developing the creative side of their craft & their latest single,  "Ain't Nobody Got Me Here But Me" which is due for release on 29th January moves them to yet another level.

An absolutely direct & honest response to where they currently find themselves, it's another of those songs which would never otherwise have been written & once again I find myself torn between admiring what heights adversity can help writers attain and sadness that they've experienced the adversity at all.

They admit that it's "…the hardest song that we have ever had to write" and it pulls no punches in describing the sacrifices (both of their own & loved ones who have supported them) and frankly the depressive state of mind having your dreams at least suspended in this way. The lyrics swing (as the depressive mind will) from taking ownership of the situation, to bemoaning it, to despair & begging for external intervention,,,,

Though it may have been painful to have to write, I can also see how it is also the latest in a succession of really thoughtful lyrics which take on a range of challenging subjects which the outward bounce & optimism of the musical accompaniment often belies: a powerful tension within their songs: not least tackling child abuse on "Shadows on the Wall" which also appeared on ‘Hot Music Live Presents Volume Four ‘. This is fast emerging as a Rising trademark: bright country tinged pop stylings telling darker tales at need.

And of course they have the resources to pull this off: I've frequently praised the singing of Chantelle: not only is it so technically good with the power & range to offer so many choices and tones, but she deploys it with such taste, never grandstanding her considerable talents and above all telling stories with compassion & humanity, rather than just belting them out with no concession to the meaning of the words.  And so it is here with "Ain't Nobody Got Me Here But Me" which she delivers with admirable restraint, accentuating the considerable sense of sorrow yet with overtones of hope & determination over what is one of the band's most overtly country arrangements for some time.

This is a very fine & commendable release & again the band deserve praise & respect for wearing their hearts on their sleeves so candidly, yet on a purely objective level, it is another excellent song regardless of the personal truths it tells. The Rising work extremely hard & on record just get better & better: it would be a crying shame if their efforts & recent career momentum stall. I don't honestly believe they will: they are just too good & have clearly formulated a sensible plan to sustain themselves during the difficult circumstances they find themselves within. I look forwards to welcoming them back, but in the meantime, "Ain't Nobody Got Me Here But Me" is a stark & articulate reminder to us all of the straits in which most musicians currently find themselves.

When last week I told you of The Rising's collaboration with Tiernán Heffron called "Come Closer", I offered the observation that "this is a ...
[1 image] END_OF_DOCUMENT_TOKEN_TO_BE_REPLACED

I have to confess that when I heard that the new single by The Rising (out today) was to be their version of "Have Yourself a Merry Little ...
[1 image] END_OF_DOCUMENT_TOKEN_TO_BE_REPLACED

If you have been reading my more recent reviews of The Rising, then it will not be news to you that they've been steadily releasing each of the ...
[1 image] END_OF_DOCUMENT_TOKEN_TO_BE_REPLACED

For those of you following the incremental release of The Rising's ‘No Hope Without Love' EP (and I hope that's you all), you may ...
[1 image] END_OF_DOCUMENT_TOKEN_TO_BE_REPLACED

True to their mission, The Rising are back with a new single "Highway to the Lost & Found"  (due out on 3rd September) just over a month after the ...
[1 image] END_OF_DOCUMENT_TOKEN_TO_BE_REPLACED

I hope you have been following the progression of singles released by The Rising from their upcoming ‘No Hope Without Love' EP?  Following ...
[1 image] END_OF_DOCUMENT_TOKEN_TO_BE_REPLACED