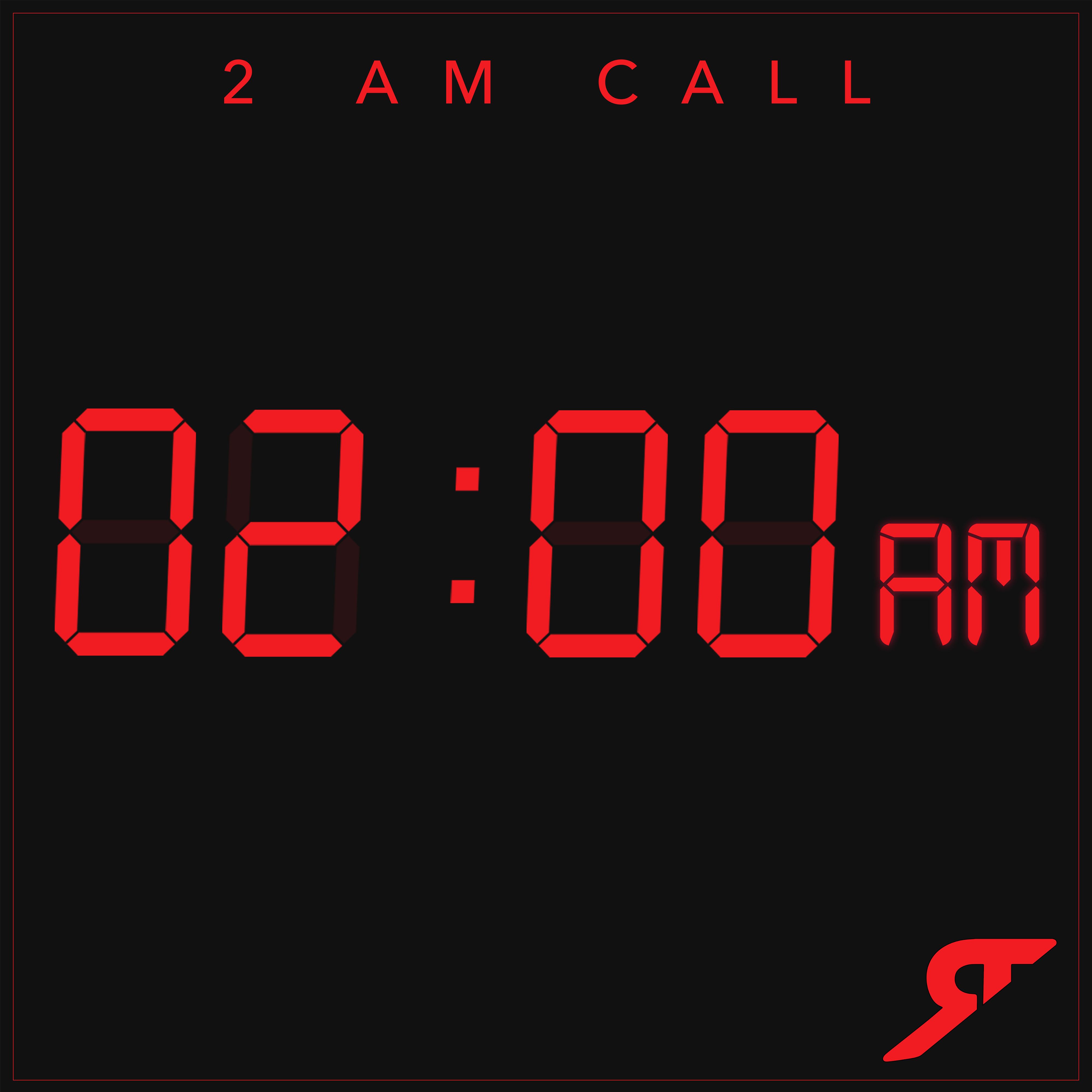 There is something of a tightrope for artists to navigate: on one side the peril of producing so diverse a range of music that people can't join the dots & you don't have a clear identity, on the other you are in danger of becoming too predictable & thus losing fans that way.

When a band such as The Rising commit to regular releases, then the pressure to walk that rope without falling becomes even more daunting. It is hugely to their credit that they have stuck more or less to their plan for 2020 of monthly song issues & not only avoided this problem but triumphed over it.

The band (Chris Logan & Chantelle McAteer) are, despite the times, in the form of their lives with some of their strongest work ever having come out this year from the magnificent "Shadows on the Wall" (which I am sure was in their minds to release back when they drew up their scheme) to last month's equally good but very different "Better Than This" (which I am sure was not conceived of back in January).

Now October's "2 AM Call" which will be available on the 30th of this month is a different creature yet again. To me this is definitely at the rock end of their musical palette although the band tell me that to them the word "mainstream" fits their perspective better. Whatever one says though, it proves that a description of a pop/country fusion can be stretched a very long way to successfully  involve elements of many other stylings.

Once again mainly recorded at their base in Leamington, the song also includes drumming whisked in from Nashville courtesy of Chris Brush. Even more intriguingly, the song is their first writing collaboration with a third party: in this case with Northern Irish singer/songwriter Eilís (www.eilismusic.com).

Dating back in conception to presumably pre-pandemic days, the lyric is inspired by a night out with Eilis when they watched someone being ditched in a bar and then imagining him ringing her every night (after a few drinks) to try to win her back… a timeless and universal story.

Whatever the group may do in varying their sound, their arrangement or themes (everything from love to child abuse: it's a long way), they do like to write narratives which tell specific stories at one level but we know can be applied to most if not all of us. I have previously written how Chantelle's voice not only has power & technique but also demonstrates warmth & humanity towards the people she is singing about: but this bears repeating I think. The music as I say is a fuller & more rock arrangement with the power & attack of Chris' guitar playing getting a showcase as well as his finesse.  The multi layering means we get a rich tapestry which would require a full band to reproduce live, yet this doesn't matter too much as the songs are well crafted enough to work just as well with a single acoustic guitar as the many performances of even their most complex arrangements on their weekly livestream will attest.  The production is as excellent as usual with Chantelle's singing complemented by the instrumentation & never concealed by it.

Even more impressive possibly (since it involved their developing new skills) is the stop motion video the Band created themselves (over 5,000 images) which you can see at https://youtu.be/xzhsNCbRYyw and which really emphasises how committed the duo are to the DIY ethic.

When last week I told you of The Rising's collaboration with Tiernán Heffron called "Come Closer", I offered the observation that "this is a ...
[1 image] END_OF_DOCUMENT_TOKEN_TO_BE_REPLACED

I have to confess that when I heard that the new single by The Rising (out today) was to be their version of "Have Yourself a Merry Little ...
[1 image] END_OF_DOCUMENT_TOKEN_TO_BE_REPLACED

If you have been reading my more recent reviews of The Rising, then it will not be news to you that they've been steadily releasing each of the ...
[1 image] END_OF_DOCUMENT_TOKEN_TO_BE_REPLACED

For those of you following the incremental release of The Rising's ‘No Hope Without Love' EP (and I hope that's you all), you may ...
[1 image] END_OF_DOCUMENT_TOKEN_TO_BE_REPLACED

True to their mission, The Rising are back with a new single "Highway to the Lost & Found"  (due out on 3rd September) just over a month after the ...
[1 image] END_OF_DOCUMENT_TOKEN_TO_BE_REPLACED

I hope you have been following the progression of singles released by The Rising from their upcoming ‘No Hope Without Love' EP?  Following ...
[1 image] END_OF_DOCUMENT_TOKEN_TO_BE_REPLACED