"Better Than This" by The Rising


"Better Than This" by The Rising 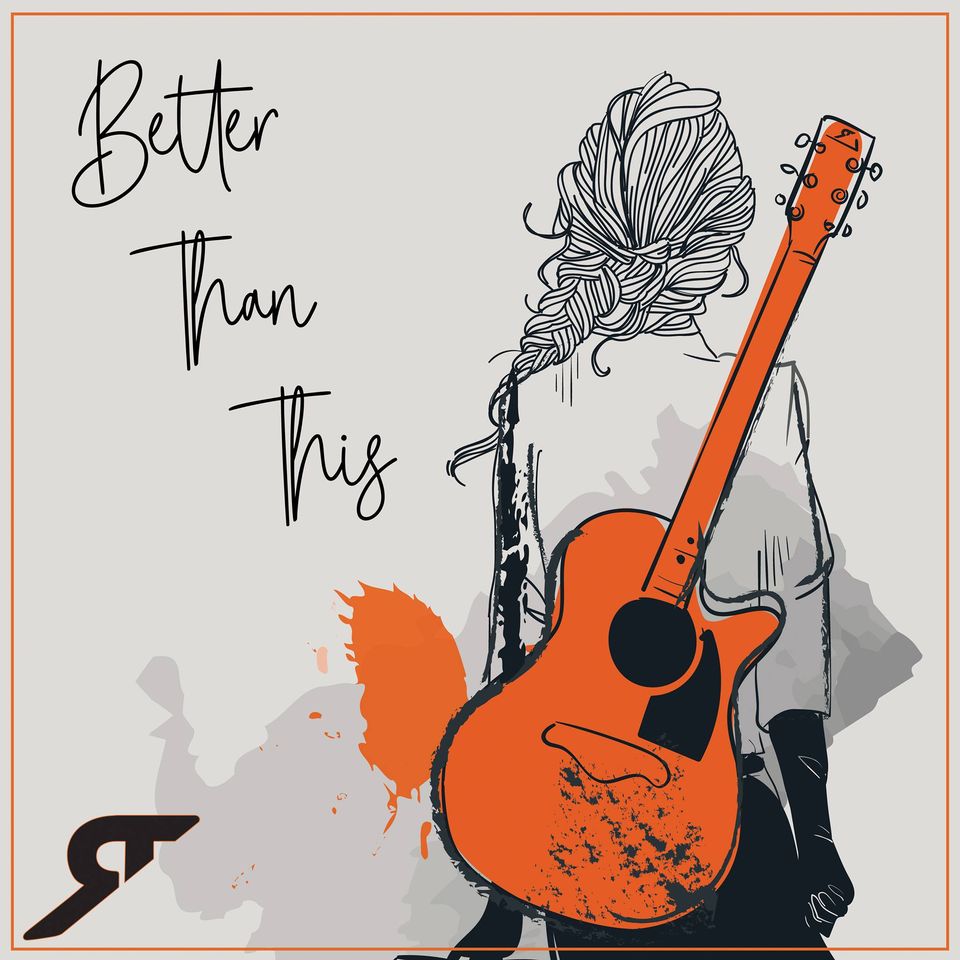 If you recall, like many of us, The Rising entered 2020 with high hopes & plans. They were very clearly looking forwards to their ambition to release a monthly new single. While it's obviously a shame that other factors have made this that much more difficult than it should have been, I greatly admire their tenacity at sticking as closely to their original scheme as possible & if the records they have managed to release have been a little more widely spaced than one per month, does that really matter so much when the quality has been this good?  Singles like "Just Another Name" or "I Want You" and above all the bar raising "Shadows on the Wall" can therefore be savoured a little longer while today "Better Than This" joins the club.

Naturally being able to record "at home" in their own Renegade Studio makes their ambitions more realisable & this facility & their weekly (or more) live streams have shown that the duo of Chris Logan  & Chantelle McAteer are determined not to be beaten but to maximise their musical potential in any way possible.

In fact this song appears to be a direct riposte to the situation in which they and we find ourselves: "it's GOT to get better than this" Chantelle emotes regularly in a song which lies closer in style to their great love Country music than some of the more recent releases.  In true genre style, she sings of various stories centred on those feeling down & pessimistic yet in each case she exhorts them to take deep breaths & to fight back despite any odds.

The music as you would expect is immaculate featuring drums played in Nashville by Chris Brush and specially flown over, plus various stringed instruments including what sounds like a banjo but knowing Chris' studio skills may have other origins. The sound builds steadily to match the soaring passion of the vocals: The Rising are not giving anything up without a fight & have forged a powerful track to encourage us when we need it most.

I think any Rising watcher (and we are growing in numbers: despite reviewing this on release date, I am far from being its first reviewer and it has received the accolade of being dubbed "Single of the Week" on CountryLine) would have imagined that The Rising would make significant career breakthroughs in 2020: the sense of momentum was certainly there. Probably, a large part of this would have centred on their compelling live act, and this has not proved too possible. Nevertheless, they are working so hard to find alternative routes & building them on the foundations of excellent writing & recorded performances that it would be an injustice if they did not finish 2020 feeling it had been a year of achievement.

When last week I told you of The Rising's collaboration with Tiernán Heffron called "Come Closer", I offered the observation that "this is a ...
[1 image] END_OF_DOCUMENT_TOKEN_TO_BE_REPLACED

I have to confess that when I heard that the new single by The Rising (out today) was to be their version of "Have Yourself a Merry Little ...
[1 image] END_OF_DOCUMENT_TOKEN_TO_BE_REPLACED

If you have been reading my more recent reviews of The Rising, then it will not be news to you that they've been steadily releasing each of the ...
[1 image] END_OF_DOCUMENT_TOKEN_TO_BE_REPLACED

For those of you following the incremental release of The Rising's ‘No Hope Without Love' EP (and I hope that's you all), you may ...
[1 image] END_OF_DOCUMENT_TOKEN_TO_BE_REPLACED

True to their mission, The Rising are back with a new single "Highway to the Lost & Found"  (due out on 3rd September) just over a month after the ...
[1 image] END_OF_DOCUMENT_TOKEN_TO_BE_REPLACED

I hope you have been following the progression of singles released by The Rising from their upcoming ‘No Hope Without Love' EP?  Following ...
[1 image] END_OF_DOCUMENT_TOKEN_TO_BE_REPLACED