"The Other Side" by Rob Halligan


"The Other Side" by Rob Halligan 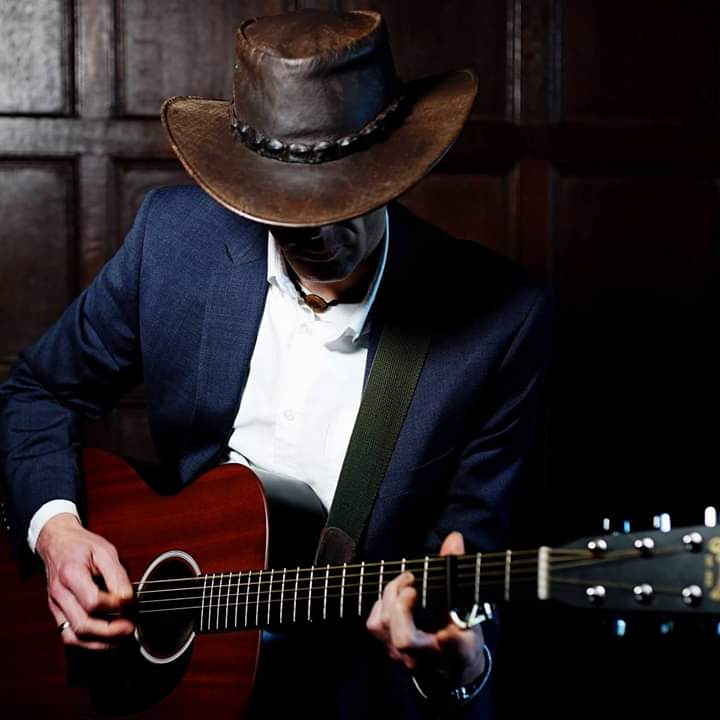 "The Other Side", the new single by Rob Halligan, will be released on all major download and streaming services on June 22nd but don't worry, you don't have to wait quite that long to appreciate it as the video (by Upbeat Image) has just been premiered tonight. You can see it at https://www.facebook.com/HalliganMusic/videos/2625915284289724/

It will also appear on his forthcoming album "Always Heading Home".

Like several other tracks mentioned in these pages in recent days, "The Other Side" is released in aid of a good cause, that is raising funds to support vulnerable children via the Global Care charity.

Created in addition to the songs he already had ready for the album, it was inspired by lockdown, recorded at his home studio and then mastered at the Foundry in Motherwell by Sandy Jones.

"I heard someone in a conversation about the lockdown say that they'd see me on the other side. I realised that could have so many meanings but underlying it all is this message of hope and something that, right now, so many people can identify with... James from Upbeat Image, came with me when I visited the refugee camps in Lebanon with Global Care a couple of years ago. He shot an amazing video for the charity and a video for my song, "The Boots I Never Wore". I've visited a number of Global Care's projects around the world and seen the incredible impact they have on the lives of so many vulnerable children.

During this crisis, as a small charity they have been hit quite hard and so the money from this single

will go directly to their work."

Inevitably isolation recordings fall into several categories: the necessarily solo, the technical challenge of separate performances being combined from separate sites & finally utilising the talents of those sharing one's isolation. In this instance the last applies as the song features a vocal from Nikita, Rob's daughter. "Having Nikita sing with me was really special and I think it gives the song a real vulnerability that many of us have felt during these times of uncertainty."

In fact, as Rob is hardly known for over arranging nor over producing his material, sonically the track should fit seamlessly into the album, despite being recorded under different circumstances from its eventual companions. Naturally a simple (and in this case very dignified) approach is ideal for such a subject matter & to do otherwise would I think have undermined if not spoilt it. As with so much else of his work, "The Other Side" is imbued with a highly spiritual essence: you can certainly tell why the expression cited above appealed to Rob and he makes good use of exploiting its multiple possible applications. As such it fits extremely well into his body of work though I imagine he'd rather the crisis hadn't happened, even if it does allow him to make what are clearly some really important personal & faith centred points. I should also like to state that I really agree with his statement about Nikita: her ethereal backing vocals seem flown in from "somewhere else" at times and given what I assume is a relative lack of experience they do possess that vulnerable tone: where they sit in the arrangement is far more effective than say a full duet might have been: they play an important complementary role to the lead vocal & take the song truly elsewhere.

For more information about Global Care please go to www.globalcare.org

I'm much obliged to Rob Halligan who has been in touch with me to ask me to pass onto readers of "Hot Music Live" the details of Motofest 2021: ...
[1 image] END_OF_DOCUMENT_TOKEN_TO_BE_REPLACED

Although his spirituality informs & enriches virtually all his work, in April 2019 Rob Halligan released a very explicitly sacred collection of songs ...
[1 image] END_OF_DOCUMENT_TOKEN_TO_BE_REPLACED

Fresh out today is a live album of the special lockdown gig which Rob Halligan played at Coventry Cathedral with the help of Ewan Cameron and Chris ...
[1 image] END_OF_DOCUMENT_TOKEN_TO_BE_REPLACED

Today marks the release of the new Rob Halligan single entitled "Bigger Than Me", a swift follow up to his ‘Christmas Time' EP and as ...
[1 image] END_OF_DOCUMENT_TOKEN_TO_BE_REPLACED

Rob Halligan is another of our local musicians who could certainly be described as "prolific" in terms of just how much excellent music they are ...
[1 image] END_OF_DOCUMENT_TOKEN_TO_BE_REPLACED

During the last eight months, I have reviewed releases I had some inkling of in advance, a few well in advance, some complete surprises & some long ...
[1 image] END_OF_DOCUMENT_TOKEN_TO_BE_REPLACED