"Denver Hill" by The Session 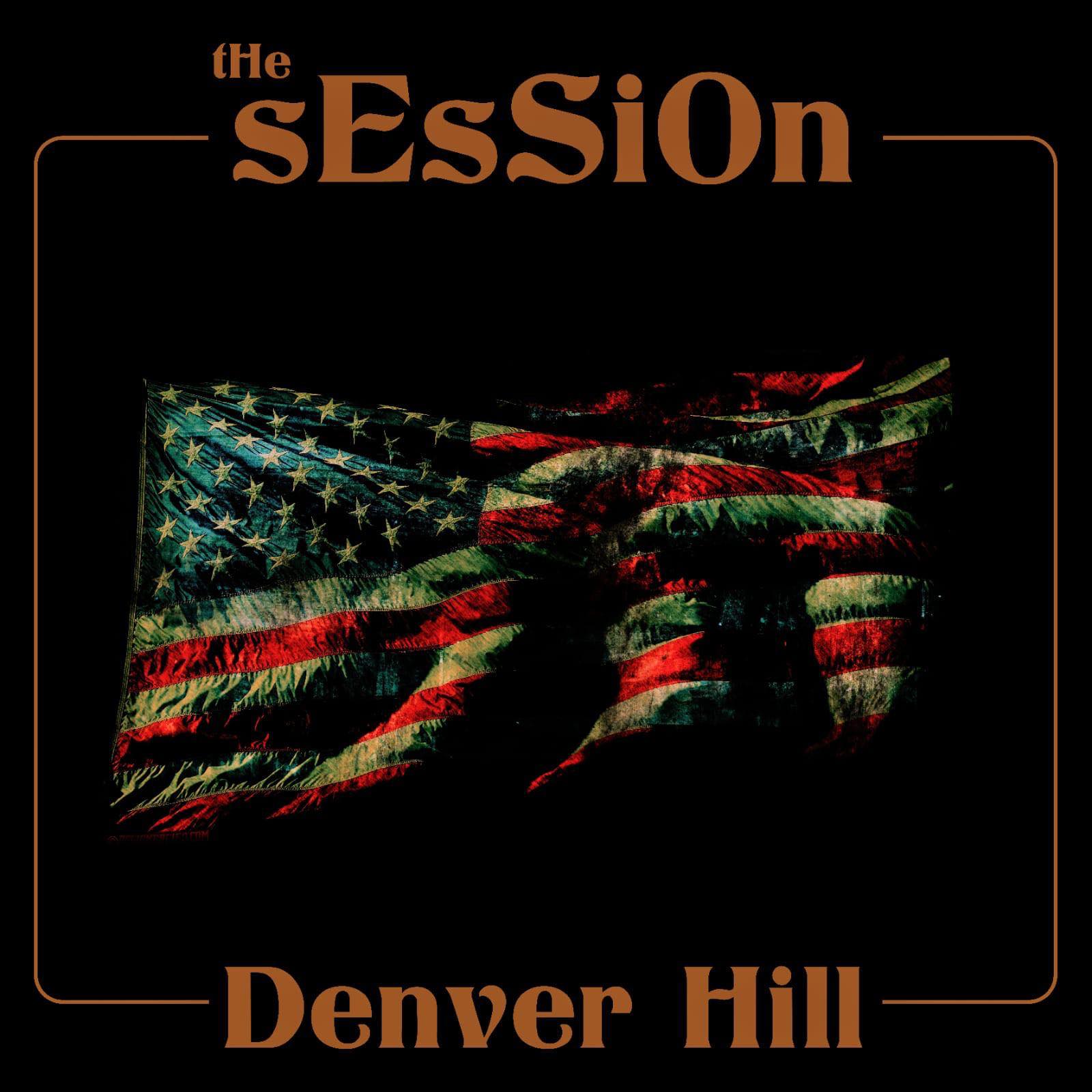 It was a pleasant surprise to learn that one of our area's most dynamic & exciting bands The Session have managed to unleash a new single called "Denver Hill" (recorded at 14 Records) for us during the current situation.

Whereas we are currently going through a curious period wherein what records are being released (and we are talking either tracks already recorded before the lockdown or solo ones released online) may well have resonances of what we are going through (or people like me feel we can detect such resonances) and no doubt many people are currently writing songs which definitely address their present experiences, The Session have clearly decided on blasting us out of any doldrums with a no holds barred explosion of high energy rock & roll. Bearing in mind how frustrated the band, whose trademark is their blistering live sets, must be, this is a very good approximation of what we are missing.

Introspective this is not: it's a punk style assault on a resident of Denver whom Dean MacDonald met in a Canadian bar. "He was horrible and racist and very big Trump fan" as Dean tells me.

Very deliberately channelling the sound & energy of bands like Dr Feelgood, "Denver Hill" is a conscious step back from their  recent more produced songs and The Session (Sheryl McClean (vocals & percussion), Dean MacDonald (vocals & guitar), bassist Dave Chambers, lead guitarist & purveyor of "General Insanity" "Fred Frederson" and drummer Ciaran Corkery) sound like they are having a great time just playing the song at full tilt. Never a group who give the impression that they are on much of a leash, on "Denver Hill" they slip whatever one they may have been on.

Sheryl turns her remarkable vocal talents upon the aforementioned Trump fan (and as I have said before, this is one singer who barely needs a microphone such is her power, so you can imagine what she sounds like going through one) and Fred snarls through a suitably skewer of a solo to ram the point of the lyrics further home. Behind them the rest of the band seem to have decided that if today they are going to be Dr Feelgood, they are going to be Dr Feelgood  recording at McLemore Avenue Studios in Memphis.

There is a great video of the song shot at the 2019 Godiva Festival Main stage at:

presumably by someone standing next to me. Mind you I wouldn't have noticed since The Session in full flight are not a band to turn your head from.

This record is a shot of fresh air for all of us trapped inside in beautiful weather through no fault of our own. Your neighbours may or may not appreciate your playing "Denver Hill" at high volume, but there's only one way to find out....

This is in many ways an unusual review but definitely one I have very much looked forwards to writing for some time.
[1 image] END_OF_DOCUMENT_TOKEN_TO_BE_REPLACED

I could, I suppose, run through every act I saw & enjoyed at the 2019 Godiva Festival in detail which would give them the credit they thoroughly ...
[12 images] END_OF_DOCUMENT_TOKEN_TO_BE_REPLACED

Another great upcoming release which I have had the pleasure to have been able to listen to for the last few weeks has been the new, Leamington ...
[1 image] END_OF_DOCUMENT_TOKEN_TO_BE_REPLACED