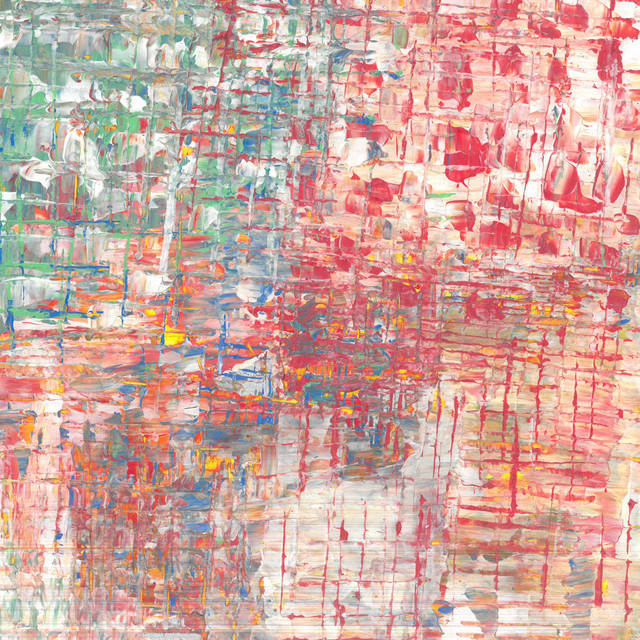 All credit first of all to "Hot Music Live Presents" artist (and one of the key people whose idea that project was) Fall Girl (Michelle Sciarrotta) for alerting me to Souki whose debut single "Miura" is now out. That "Music, Drums & Me" blogger Mae Simkin is also an admirer of the band reinforces the need to register them in this magazine. Clearly a band to look out for.

The band, which was formed last year, comprises  singer & multi-instrumentalist Eleanor Price, another  multi-instrumentalist in Joe Hall, Joe Hunt on guitar and percussionist Max Thatcher and they have recently expanded into a five piece adding trumpeter Alex O'Driscoll (who is not however on this current record)  and already have played the Sunflower Lounge & The Tin to considerable acclaim.

They have been described as "experimental", & this I think references that they are unafraid to try new ideas & open to writing & performing in their own way, both qualities regular readers will know I rate highly.

They have got roots in pre-existing musical forms as well & "Miura" showcases these. This actually really complex song in some ways encapsulates the arc of radical musical history from the punk sound to the post punk, beginning with a garage band style approach which then morphs into something resembling the experimentations of bands like Essential Logic or James Chance and the Contortions with a carefully constructed cacophonic sound through which a placid vocal winds its way confidently: and things proceed to get wilder & more stimulating as it progresses.

The narratives, for there appear to be at least two, accompany the sound much as more conventional music does for the lyrics. The earlier one concerns a protagonist who, anticipating the apocalypse, falls victim to his own preparations while the second, more literal one, deals with the 1972 crash of Miles Davis in his Lamborghini Miura: an event which had a major effect on his artistic direction. Like the song, this can be seen as two sections linked by trauma. The final inspirational input comes from T. S. Eliot's ‘The Hollow Men', a work similarly fragmentary in form: "This is the way the world ends. Not with a bang but a whimper" indeed.

What an interesting & thought provoking debut with new details revealing themselves on each listen.

My only regret? I can't see them live yet, as I gather they are as fine live as they clearly are on record.