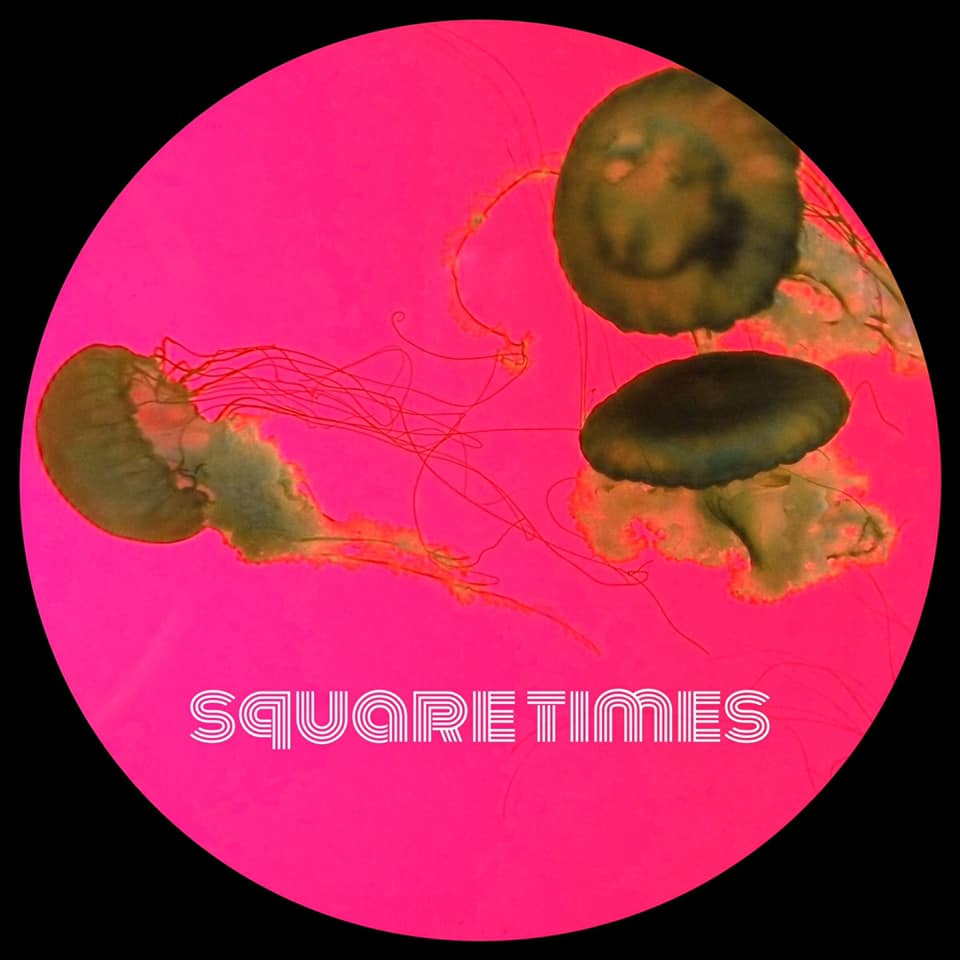 One great thing about "Hot Music Live" is the sense of community & so I'm indebted to Callum Ward of "Hot Music Live Presents" artists Free Galaxy for helping draw my attention to the new single "Square Times" by fellow Kenilworth artist Lemon Boy (Luke Bates). As a Kenilworth born & bred person myself, it's good to be able to report that there is a mutually supportive scene going on there.

However Luke's biography is pretty astounding (certainly compared to mine)  & with a life he has already led (born in Sweden, having also lived in Spain & China by his mid teens) it must be the case that he has been exposed to a wide & diverse set of cultures & hence possible influences which is surely a huge benefit to a musician: in fact he has composed in an equally wide range of genres: folk, hard rock, indie & jazz which reflects a pleasingly open minded and cosmopolitan outlook to his craft.

With his first EP produced at 14 while in China, multi-instrumentalist Luke has been playing in a variety of bands aside from this solo work as Lemon Boy.

Having set the scene, what is "Square Times" like then?

Well is certainly sets its stall out straight away as not being a run of the mill song, with a most intriguing and unusual rhythmic opening gradually melting into a guitar figure which then switches back to a wholly percussive passage. In fact the instrumental passages alternate with hypnotic effect with a dreamy, far away vocal floating high above it.

The cultural starting points are fascinating: there is a general  Eastern flavour overall with almost mantra like lyrics, the gamelan percussive playing  and the guitar playing evokes Japanese koto stylings.

You won't hear anything like this single very often & it's great to hear it emanating from our area. Luke's imagination obviously coupled with an interest in less familiar (to British ears) sounds & a confidence to write with reference to these traditions is a real signal of a most interesting talent among us: one I'm delighted to be introduced to & one whose work I shall now be following closely.

Fresh out is the latest collaboration between Lemon Boy & Last Man Standing and together with their previous release, ("Starting To Fall"), "Holding ...
[1 image] END_OF_DOCUMENT_TOKEN_TO_BE_REPLACED

I must admit that the release of "Starting To Fall", Lemon Boy's latest single, took me by surprise (Luke has been sufficiently busy that prior ...
[1 image] END_OF_DOCUMENT_TOKEN_TO_BE_REPLACED

For his first release since September's "Never Gone", Lemon Boy has today unveiled "Vänern" for our pleasure.
[1 image] END_OF_DOCUMENT_TOKEN_TO_BE_REPLACED

"Never Gone", the follow up to his very well received "I Want Your Blue Sky" single from May, will be the latest release from Lemon Boy on 1st ...
[1 image] END_OF_DOCUMENT_TOKEN_TO_BE_REPLACED

"I Want Your Blue Sky" , the next single by Lemon Boy (Luke Bates) is not in fact released until 26th May, but already, thanks to some advance ...
[1 image] END_OF_DOCUMENT_TOKEN_TO_BE_REPLACED

If you enjoyed hearing the "elegant & graceful " (as our review described it) "Flamingo"  by Lemon Boy on ‘Hot Music Live Presents Volume ...
[1 image] END_OF_DOCUMENT_TOKEN_TO_BE_REPLACED