"Just My Luck" by The Silver Wye 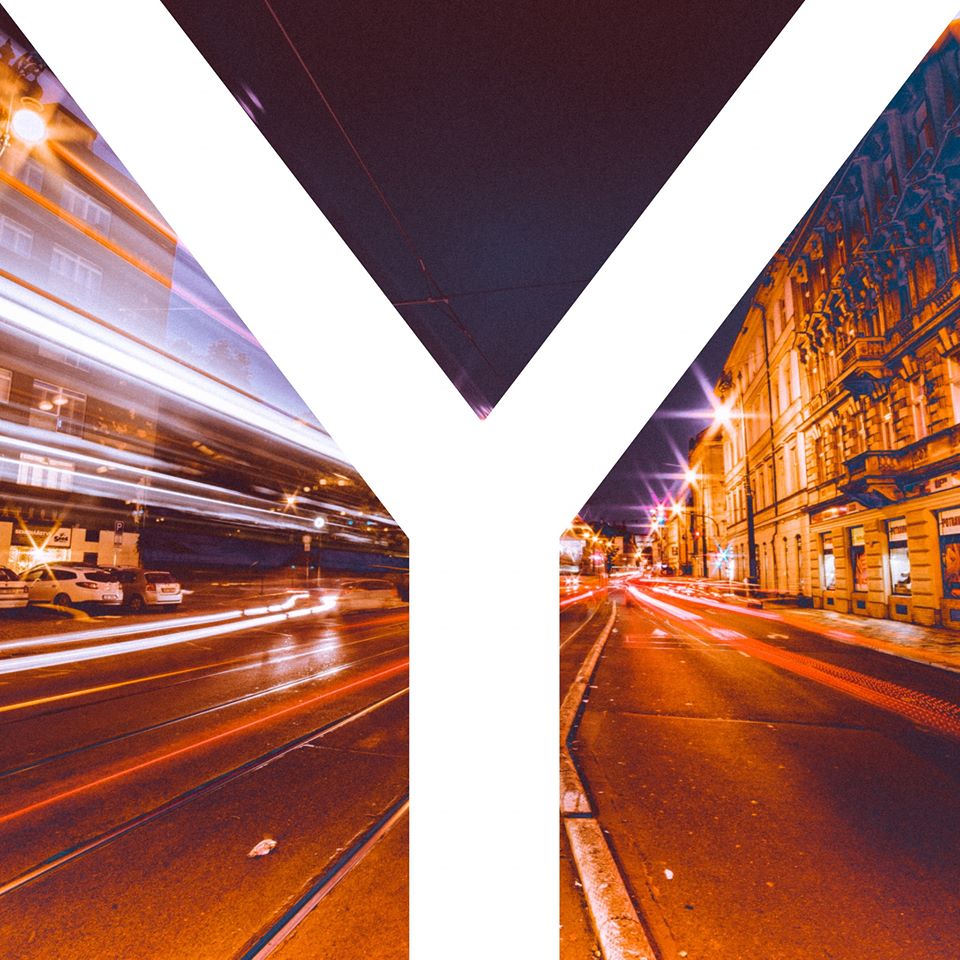 As with their last single, the brooding & allegorical "The Getting Place", The Silver Wye are releasing their latest track "Just My Luck" to mark a Full Moon: this month's in fact. Given that the single prior to that, "You Are Light" came out on the Winter Solstice, clearly celestial events of significance loom large in their decision making & creative processes.

Maybe some light is indeed shining on Wes Finch & his collaborators producer Isaac McInnes and bassist Bradley Blackwell, as the lyrical tone here is almost the mirror image of its predecessor. Whereas in that song, as the review in the magazine suggested, the terrors of woodlands by night, primeval spirits of trees & (were)wolves were being evoked by howls of anguish which increased in their unearthly tone as the track progressed, the protagonist of "Just My Luck" is a much happier fellow and safely returned from the phantasmagorical realm to our own sphere. Perhaps some sort of catharsis has occurred? Or a spell broken? I doubt that this transformation is the result of the Faustian pact sought last time as it does seem a genuine state of mind without any obvious catches.

I understand from Wes that although their fourth release, "Just My Luck" started its life before any of the other songs, as it was "...put on a shelf for a good while before being turned in to this".. (and it did of course pop up too on 'Hot Music Live Presents Volume Two': thank you Wes.

Interestingly, especially after the very outré nature of "The Getting Place" and the sonic surprises of their debut "Pick Me Up", despite being released as part of this project of Wes' to explore new musical sounds (especially more processed and electronic ones), the lyrics in particular come closer than its three predecessors to the sort of song Wes "normally" creates (and he has played this one solo without the full Silver Wye approach, pending their intention to play live this year, a plan which I fear may not go quite to the initial schedule). In fact there is affinity (to my ears at least) with his as yet unreleased masterpiece "I've Got Your Back" in terms of offering unconditional support to someone: quite possibly a lover. In "Just My Luck" for example he sees himself as a tree, a solid rooted haven to provide a perch for a straying bird. Not that the songs are alike in all respects naturally, the sense of contrition for past foolishness not being present in the other song. In fact I get the impression that here he feels he barely deserves a shot at happiness & is mighty fearful that he isn't going to be granted the chance.

The sound is indeed squarely within the Silver Wye tradition with the vocals being processed and the instruments likewise, offering at times an unusual & acerbic counterpoint to the words, but restrained enough not to undermine their meaning & purpose. The guitar in particular rather reminded me of the sort of contributions Andy Summers made in the latter days of the Police.

I wish Wes & the Silver Wye and all of you just as much luck as possible in these trying times: in the meantime I'm sure you'll enjoying this very thoughtful, mature & humane song as much as I did & look forward to hearing the band playing live sometime later in 2020.

Out right now is a new single by The Silver Wye entitled "Hitman": their first new release since "Cold Light" came out in June 2020, followed by a ...
[1 image] END_OF_DOCUMENT_TOKEN_TO_BE_REPLACED

Normally the autumnal equinox is precisely the time we'd look for a new release from The Silver Wye.
[1 image] END_OF_DOCUMENT_TOKEN_TO_BE_REPLACED

Last night was another Full Moon (and a strawberry one at that, with an added penumbral lunar eclipse) and that these days means a new single from ...
[1 image] END_OF_DOCUMENT_TOKEN_TO_BE_REPLACED

The Silver Wye, like any great river, rolls majestically on, picking up speed in the release of its songs.
[1 image] END_OF_DOCUMENT_TOKEN_TO_BE_REPLACED

I'm sorry but I'm afraid I'm going to have to instil a touch of déjà vu in you.
[1 image] END_OF_DOCUMENT_TOKEN_TO_BE_REPLACED

Last November, in "Hot Music Live", I reviewed a song called "Pick Me Up" by an entity calling itself The Silver Wye.
[1 image] END_OF_DOCUMENT_TOKEN_TO_BE_REPLACED