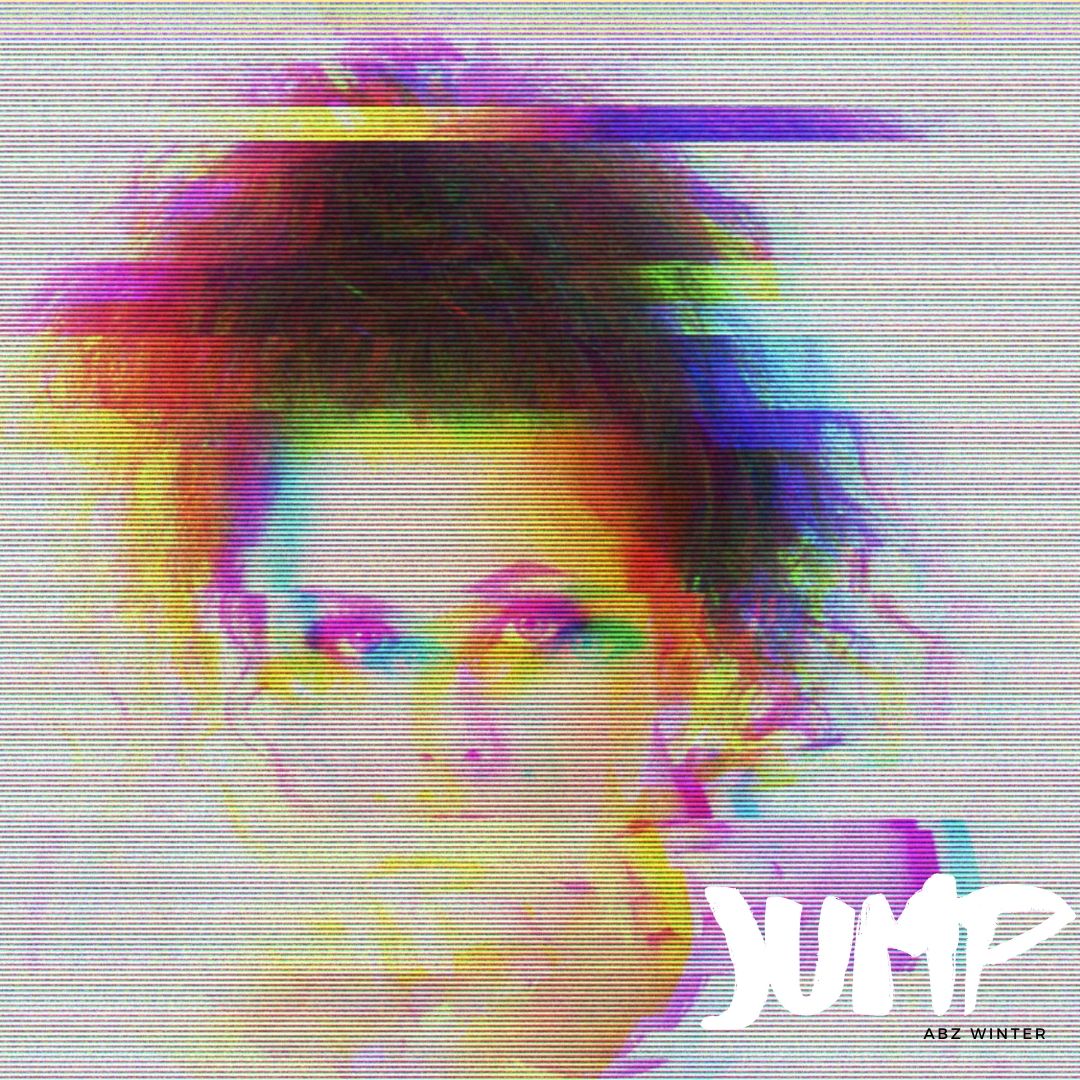 It's good to be able to report to you that Abz Winter is following up her very well received (not least in the review in this magazine) single "Don't Go Playing With A Young Girl's Heart" with a new original "Jump" which you can pre-order via this link:

Showing not merely an ability to write songs of great quality which belie her years, Abz also seems to have decided to ensure that her releases reflect all sides of her personality & view of the world and not just press the same emotional button with listeners on each occasion. So the sober reflections of the last single give way to a jaunty party track with a similar bounce factor to the splendid "Incompatible Me" which created such an impression last year, but telling an appreciably different story.

While that track was fundamentally a contemporary dance style composition, "Jump"  favours some attractive old school disco funk, albeit adapted for our times, and as usual with Abz the arrangement is cool & sparse & allows for her vocals to predominate.

I doubt that she could have foreseen the distinct lack of partying in the conventional manner going on in at release time when she wrote it, but it does act as a necessary feel good tune & I can picture her growing legion of fans all dancing to it, but initially in their living rooms until they can rejoin her live (like everyone else, Abz's many planned gigs have been postponed or cancelled for the time being).

What I particularly love is the good humour with which the recreation of the disco style is handled: the other vocals are an absolute joy to hear with no sense of patronisation or parody: just sheer joy in the form & the performance.

Abz just gets better & better at her performance & composition crafts and offers us different aspects of both on each release: and she still has years of her teens still ahead of her. Now studying at BIMM in Birmingham one can scarcely begin to imagine what she'll be producing by the time she's twenty.

In the meantime, do pre-order "Jump' and when it arrives, pump up the volume & party round your places of confinement with Abz.

Out this morning, as a fanfare-free surprise for her fans, is a new EP from the irrepressible Abz Winter entitled ‘Just Wanna Be Me'.
[1 image] END_OF_DOCUMENT_TOKEN_TO_BE_REPLACED

As I'm sure most if not all of you are aware, Abz Winter was selected for the new television talent show "Walk The Line" at the end of 2021 and ...
[1 image] END_OF_DOCUMENT_TOKEN_TO_BE_REPLACED

That irrepressible artist Abz Winter is back on 8th October with her latest single "Under Me", her follow-up to "Money" from July.
[2 images] END_OF_DOCUMENT_TOKEN_TO_BE_REPLACED

As her follow up to the popular "B.
[1 image] END_OF_DOCUMENT_TOKEN_TO_BE_REPLACED

Abz Winter has only gone and done it again hasn't she? I love the way that although her game has never needed raising (it's been at the top ...
[2 images] END_OF_DOCUMENT_TOKEN_TO_BE_REPLACED

It's actually been a year since we shared the news about "Jump" by Abz Winter with you, a period of time between releases which would have ...
[1 image] END_OF_DOCUMENT_TOKEN_TO_BE_REPLACED