What Are We Gonna Do Now?


What Are We Gonna Do Now? 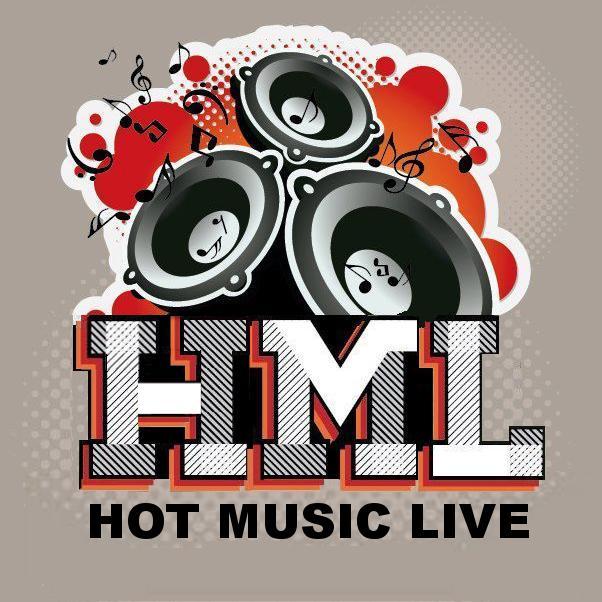 On Sunday morning, I began writing what will obviously now be my last live review for quite some time. I suspected it might be, as I wrote at the time. The Tin were impeccable in how that night was handled as safely as possible, but subsequently they are among all the other venues which have bowed to the inevitable & placed their staff & audience's safety above pleasure. Which must be right.

I'll be very disappointed: some gigs I was planning to enjoy & review may take place later. Others won't happen. I know of some great singles, EPs & albums coming out I can review, I may write some features & some interviews & hopefully "Hot Music Live Presents Volume Three" can come out to console your isolation.

However the much more serious impacts in both the short & long term on our local music scene of the current pandemic (on top of the real risk to the health of members of the community & their families: I already know of one confirmed case) perhaps need our attention now so we can consider what we can do individually & collectively.

Many musicians will lose very significant parts of their income. Many are partially or wholly dependent on live performance income & as I write the response from the Government by no means indicates how they intend to deal with this. Many affected people have dependents, few have reserves of accumulated "profits" due to the margins they work to.

Many associated professionals such as sound engineers etc are effectively freelance & their income will disappear too when live music is suspended.

Venue staff who are on various forms of tenuous & insecure employment in their relationship with their employers will again not receive income & again, Government support (if any) is currently unclear.

Venues themselves will be facing ongoing costs during this period without any income. This makes them incredibly vulnerable to economic threats which may result in their going out of business during this period, affecting those staff on permanent contracts. Government responses are not, at the moment, clearly robust enough for people to feel confident that they'll survive. Most local venues are "stand alone": arts centres, pubs, small independent businesses etc without corporate war chests. Business insurance will not cover many in the case of being ordered to close, but for those few covered, they cannot currently claim as no such order has been issued.

We all have a really hard time ahead coping for ourselves & our loved ones, but we may emerge at the end without the vibrant Coventry & Warwickshire music scene I have been celebrating in these pages for so long.

Suggestions have already been made which are in terms of scale, tiny compared with what state support of individuals & venues could do, but at least they lie within our power.

Several people have suggested that if you hold a ticket for an event which is cancelled or postponed to a date you can't make, instead of requesting a refund which would take cash out of a venue with no income, forego it.

You could investigate what other economic activity musicians are engaged with: maybe buy the records by them you haven't yet got?  Several teach & are offering online lessons.

An increasing number are live streaming performances to keep up morale of the community (which is great) and "replace" their lost gigs. I believe that there is some capacity for monetising aspects of this in the coming weeks. Worth consideration maybe? One model Wes Finch has launched is via the Patreon platform (https://www.patreon.com/)

Recording studios are bound to lose a lot of income, especially from conventional "in house" recording sessions. Why not have a think about what you might like remastering or remixing or contact your favourite  studio to see how you can collaborate remotely?

These are just a few starting ideas: more ideas from minds more creative than my own would be great: why not share them on the "Hot Music Live" and "Hot Music Live Presents" social media pages?

It would be good to keep in touch on forums such as those.

Let us know what you are up to: any live streaming? Any releases?

Even more importantly use the forums if you are isolated & need help from the community.

I probably won't see any of you in the flesh for a while, but hopefully will soon: let's hope we can get things going asap when things are better, and that means fighting to keep all venues going & ensuring all the talented individuals are supported in the meantime.