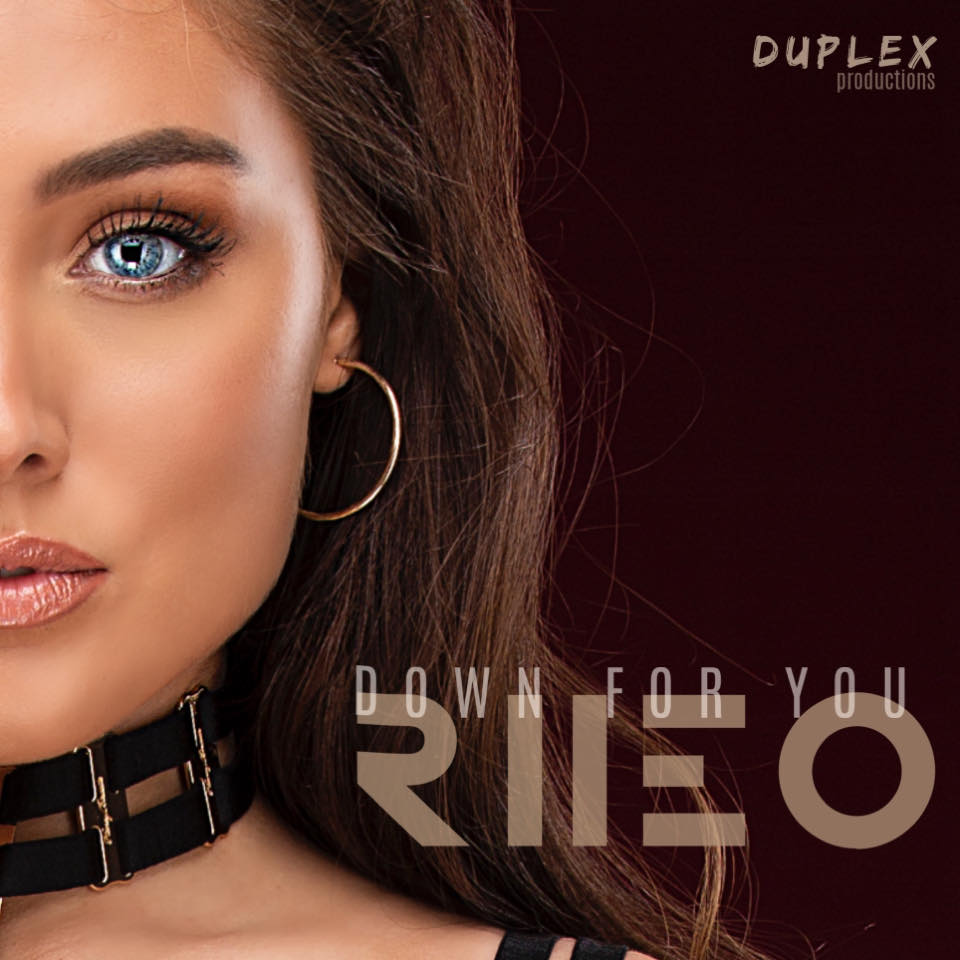 We live in exciting times! I have never known such a great time for local creativity and for some reason there has been a large number of gigs & releases to review in the past few weeks alone. Keeps me out of mischief & above all it keeps me very happy.

As I have said previously, two aspects of this creativity are the wonderful diversity of artists' style & the way none of them, though really supportive & appreciative of each other, tries to emulate others: there is a real sense of confidence in people knowing what they want to say & not being susceptible to being diverted into compromising their own sound.

Another prime example of these tendencies & yet another local artist whom I am honoured to review for the first time is singer/songwriter Rheo. I would imagine you have already heard her work as she has been repeatedly featured on the radio including BBC Introducing & if you are a dance aficionado, apart from her own songs, many DJs have featured her on their tracks across Europe & into the Middle East: another artist we can be proud of as representing our area internationally.

On 20th January (which also happens to be Rheo's 21st birthday: I doubt that it's a pure coincidence), she will be releasing a brand new EP & I am privileged to be able to whet your appetites for it in advance.

The lead track will be "Down For You" (produced by Duplex UK, recorded at Fidget Studios in Coventry): I enjoyed having to find the right vocabulary to try to capture my feelings about this song as it (sonically at least) isn't particularly representative of the bulk of the material in my own collection let alone that which I hear regularly live at the gigs I attend. However this turned out to be something of a red herring as frankly that didn't matter. The arrangement did owe something to the dance friendly aspect of Rheo's craft which I mentioned, but only really lightly (an electro beat was the only element of such a nature) and otherwise the sound is a classy affair which owes as much to jazz as contemporary dance (it can't be coincidence that she cites artists such as Etta James and Nina Simone as important early influences) though overall there is a warm & smooth sound which might be as easily filed under anything from jazz to house to soul. All apply yet the synthesis works very effectively. Ultimately however the music is created & produced as a setting to the lyrics & I applaud this: the vocals sit really well on top of the arrangement & the latter complements rather than obscures them (even the beat I mentioned is discreet & avoids overpowering the words: great mixing). It is the words which particularly attracted me:  a mature look at a relationship with well crafted thoughts & articulation, being subtle & sophisticated enough to catch & hold our attention while still being catchy enough to constitute an effective song: "Down For You" has the potential to appeal both to the connoisseur &  a wider commercial audience. It should be a critically & popularly appreciated release.

In a completely different style, also on the EP will be an acoustic version of a song you may know already: "Let's Be Bad", but this time recorded live at Fidget Studios with the assistance of Sean Clarke of Courthouse on acoustic guitar (you may remember I mentioned him also as being part of Taylor-Louise's band for her ‘Black Heart' EP launch) whose sound here embraces beautifully both the blues & flamenco.  I really applaud Rheo for forsaking the safety nets of the studio & massed instrumentation for this:  a high wire risk which has paid off as it just howls authenticity & commitment: and I use the word "howl" deliberately as she goes for a very blues approach: you certainly get the Etta James link loud & clear. You get to hear so much here: her vocal range, her tone and her ability to write raw & unrestrained passionate sentiments. I'd love to hear this played live in an intimate setting particularly. She described the vocal approach to me as "laid back" but with all respect I'm not sure I'd have chosen that description: to me it's way beyond that in emotive impact & validates a word used of her: smouldering.

As for what else is on the EP, I think that the best bet is for you to wait, purchase the EP and find out for yourselves. Frankly if these two songs represent points on the spectrum of what Rheo is capable of, the discovery of other aspects of her craft will be most exciting..... which of course is back to where this review began.

"The Lover That You Are" by Ste Essence featuring Rheo

If you look at the "front page" of the magazine, you may have noticed that the most recent article always comes under the banner of "Fresh & Funky".
[1 image] END_OF_DOCUMENT_TOKEN_TO_BE_REPLACED