"If You Were Mine" by Joe Dolman


"If You Were Mine" by Joe Dolman 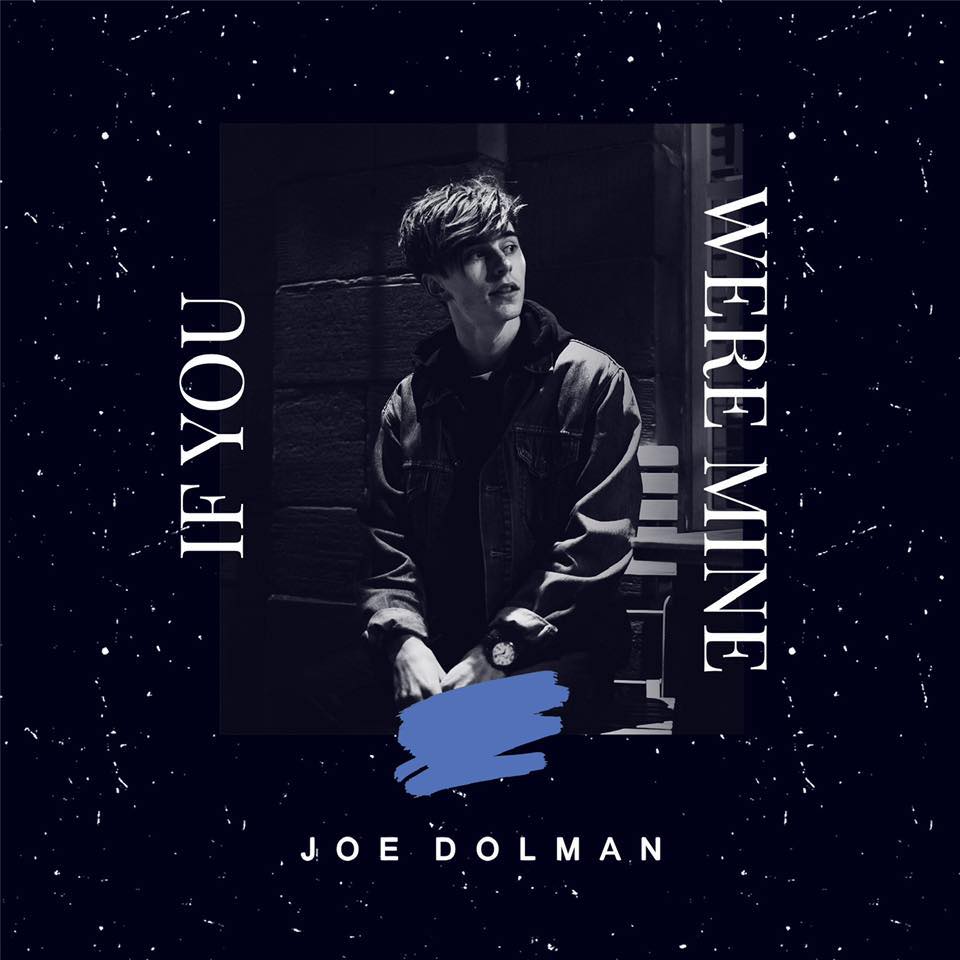 One element which seems to play a part in making the difference between local artists with bags of talent & original ideas whose careers seem to progress & those with similar attributes but who remain revered in their area is momentum. Looking at my reviews in "Hot Music Live", some names crop up a lot more regularly which of course keeps their names & songs in public awareness and is generally mirrored in airplay & other media attention.

This includes the regular playing of gigs but also involves the regular release of new material, often enough to keep their fans very happy & building audiences: once again, looking back at the magazine, several names spring to mind in this respect.

Without doubt one of them, and an artist who by any measure has current momentum, is Joe Dolman. I see I last reviewed a release by him in April: the very popular "Drag You Down".  To be frank, the date surprised me a little: was it really that long ago? That I had to ask myself that question is an indicator of how fresh that song remains in my head.

I come therefore to   "If You Were Mine" which was released yesterday & had personal commitments not tied me up, would have been reviewed yesterday too.

The paradoxes surrounding momentum must set artists a conundrum. Brisk & frequent releases are good, but what if they are too similar: will that reduce the effect? A very strong personal style is admirable & efforts to adopt radically differing styles for variety can sound false. I'm sure the answers lie within the characters of artists with great personal integrity & honesty, those always open to listening to and absorbing new ideas & those with the skills & imagination to not want to repeat past glories but to move on in a quest which is as much about personal artistry as about career development.

I can't really doubt that Joe fits that description: can you?

"If You Were Mine" doesn't sound much at all like "Drag You Down" while retaining a strong "Joe feel". More folk orientated than its predecessor, it approaches a relationship from another angle, complementing the latter & delivered with its writer's trademark confidential delivery. Foregrounded again over more tasteful & restrained backing, there is no capacity here (nor room) for emotional dishonesty. Was that a tremor in his voice I caught in places too?

His skill & subtlety in arrangement means that the track does build throughout, but very gently & almost imperceptibly with adjustments to balance having more roles in this than extra instrumentation generally, though I did appreciate the harmonies when they appeared, and these enabled his voice to soar, yet not indulge in showy acrobatics. As I said last time, one of Joe's big strengths is his naturalism. I'm sure this draws many of his fans to his work. They'll really like this song I know & again it has the capacity to introduce him to an even wider audience as his momentum continues.

If you want to hear the song live, then you can catch Joe at various places of a non local nature (check out his website for details) but the big local one to look out for is at All Saints Church in Leamington on December 6th.

I honestly can't say that I was too surprised by the release today of an acoustic companion  EP to Joe Dolman's most recent ...
[1 image] END_OF_DOCUMENT_TOKEN_TO_BE_REPLACED

It's that moment for Joe Dolman which fortunately comes to some creative artists on a roll when you've last released a single as good as ...
[2 images] END_OF_DOCUMENT_TOKEN_TO_BE_REPLACED

Out today from Joe Dolman is his latest single which rejoices in the title of "Strangers", the follow up to the successful "Real World" which itself ...
[1 image] END_OF_DOCUMENT_TOKEN_TO_BE_REPLACED

It's been above a year since I last got to review a Joe Dolman release (his collaboration with Millie Tilby "Let's Go Home") so it's ...
[1 image] END_OF_DOCUMENT_TOKEN_TO_BE_REPLACED

This is rather an unusual release to be reporting on.
[1 image] END_OF_DOCUMENT_TOKEN_TO_BE_REPLACED

I have recently accused Joe Dolman of being prolific in his output and here he is again with a brand new release a month since I last reviewed him.
[1 image] END_OF_DOCUMENT_TOKEN_TO_BE_REPLACED