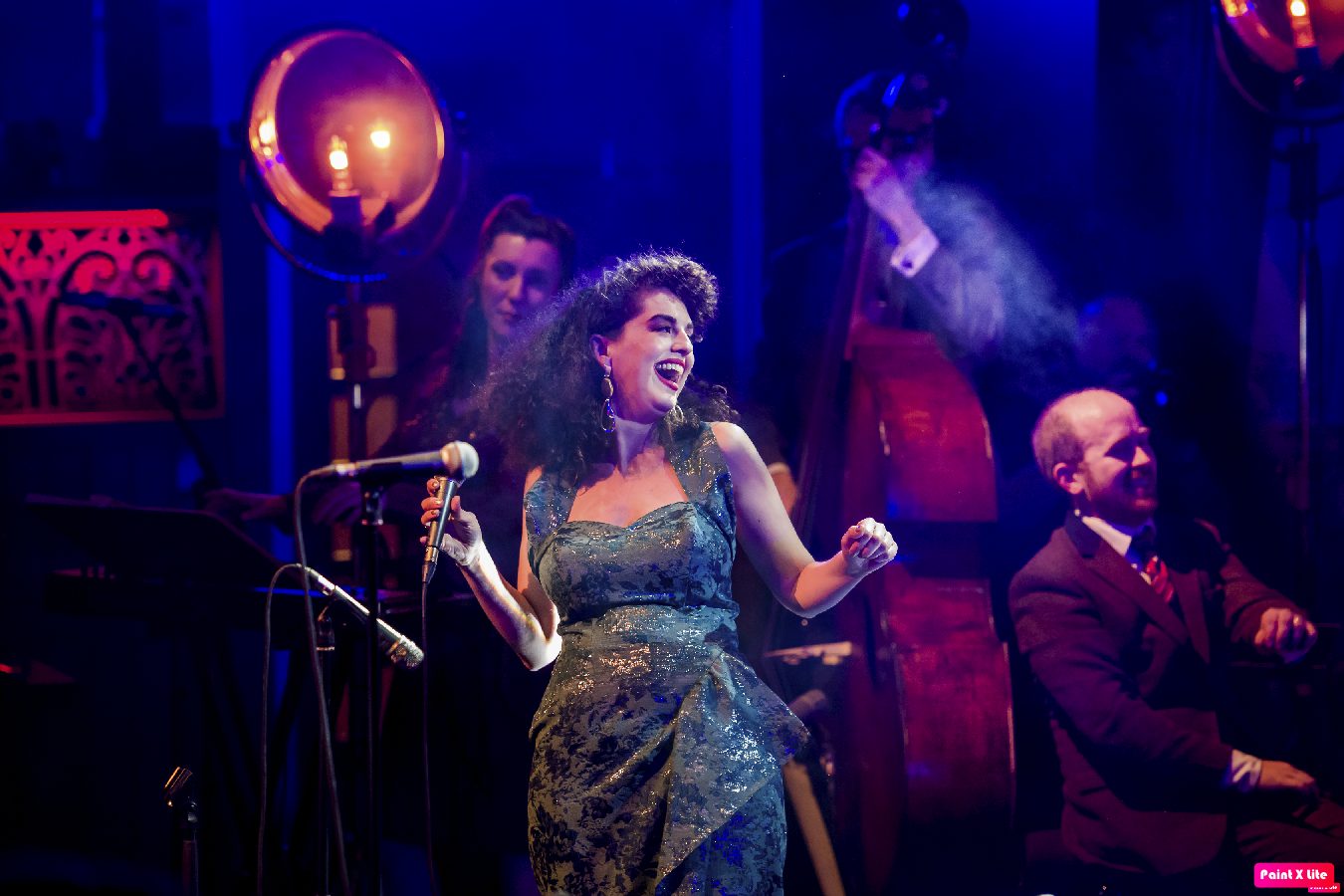 The Down for the Count Swing Orchestra will bring the sounds of the Swing Era back to life and breathe new life into the best vintage music for Leamington Spa audiences at a special performance at Loft Theatre on Sunday, 10th November as part of a 15-date UK tour.

With a stunning and energetic show described by TimeOut London as "one hellova celebration of vintage music", audiences can expect an unforgettable night of top-class instrumental solos, sublime vocal performances, and irresistible humour and joie de vivre.

Down for the Count have quickly earned themselves a reputation as one of the hardest swinging bands in the UK, and last year sold out shows at Ronnie Scott's Jazz Club, The London Jazz Festival, Le Caveau de la Huchette in Paris, and had their first album "Let's Dance" featured on Clare Teal's BBC Radio 2 show.

The band's third album "Swing That Music" will be released in September 2019 and accompanies the band's tour of theatres and jazz clubs at cities across the UK including Leamington Spa, alongside London, Wakefield and Torquay.

The 11-piece mini big band will re-create classic tunes from the likes of Duke Ellington, Count Basie, Ella Fitzgerald, Louis Armstrong and Glenn Miller, performing each song in their own unmistakeable style with expert musicianship.

Led by pianist and arranger Mike Paul-Smith, the band comprises a group of expert musicians, many of whom are trained at top UK conservatoires and universities.

Mike Paul-Smith of The Down for the Count Swing Orchestra said: "Our show is a celebration of the best vintage music – we play great songs that have stood the test of time and audiences love and our shows never fail to leave people feeling uplifted and wanting more.

"You can expect to hear respectful re-creations of the music of Louis Armstrong, Ella Fitzgerald, Duke Ellington and many more. We also put our own spin on some vintage classics and perform them in a way you haven't seen before. We can't wait to bring the party to Leamington Spa."

Down for the Count, will play Loft Theatre, Leamington Spa on Sunday, 10 November. Tickets: https://lofttheatrecompany.com/performance/swing-that-music/