We don't yet know much about Voodoo Kings.
Get in touch and we'll add some details. 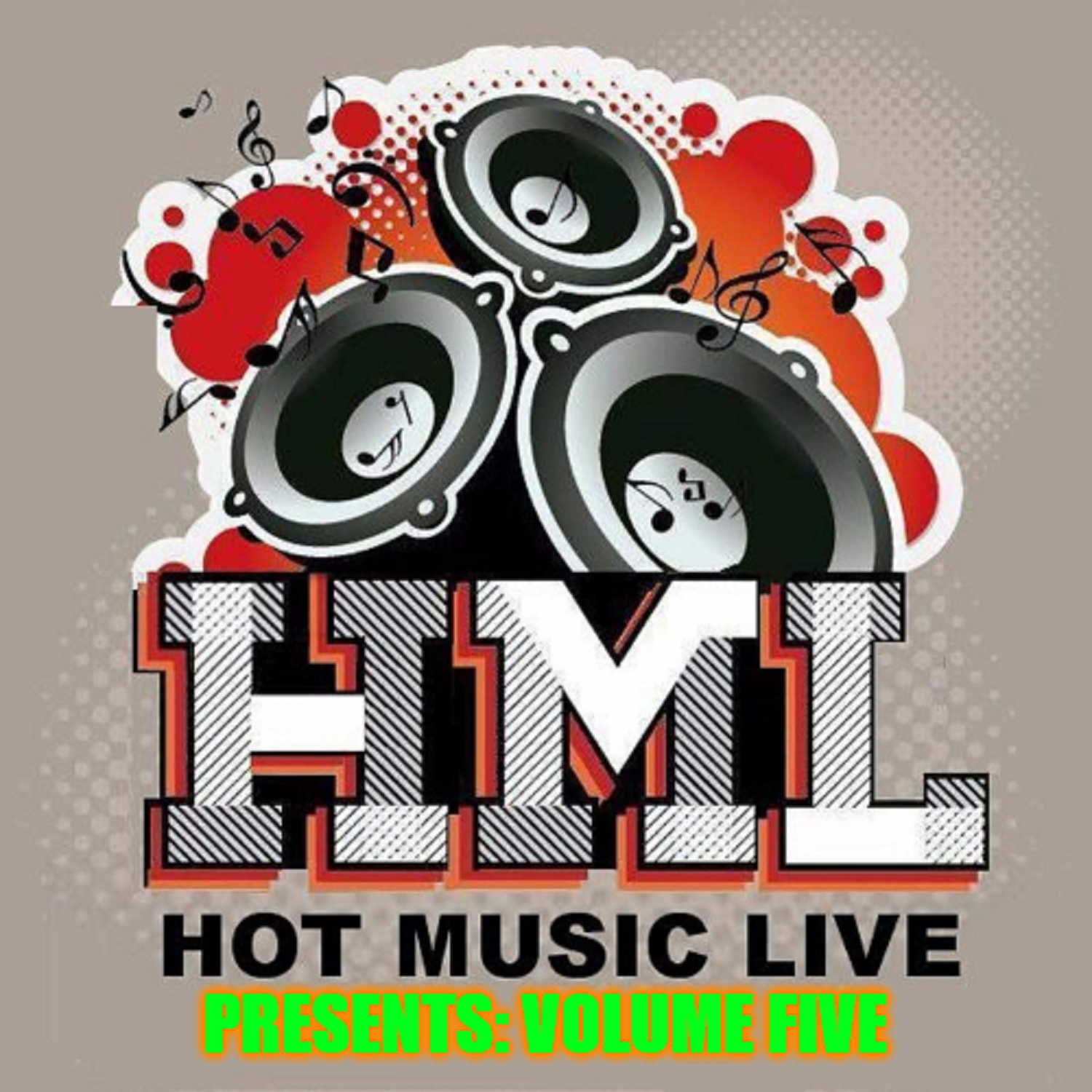 We are delighted to announce the release of 'Hot Music Live Presents Volume Five': eighteen more totally original tracks by Coventry & Warwickshire musicians, demonstrating the depth & diversity of local music. The album is available as a free download from:

'Hot Music Live Presents Volume Five' is dedicated to the memory of Maureen "Moe" Ansell (1946-2021), one of the biggest supporters of local music for some six decades. You could not imagine a greater enthusiast for Coventry & Warwickshire music.

The tracks on the album are:

"You Are" (Live Lockdown Performance) by Luna Kiss

"Trees" by The Mechanicals Band

"Castle With The Lights On" by Shannon Stevenson

"In This Living" by Maz Corry

"Along The Tracks" by Steven John Birks

"All The Forgotten Stars" by Levi Washington

"Sing It To Me" by Rob Lee Thompson

"The Fear of Missing Out" by Drop Down Smiling

Hopefully everyone reading this article will have a listen & download the album, hopefully raising their awareness of artists with whom they might not previously have been familiar.

It would be most helpful if everyone could share the link to the album (and of course its four predecessors) as it is key to the project's aim to increase awareness of the talent out there & hopefully help grow their audiences in a period when they can't do this themselves via live performances. 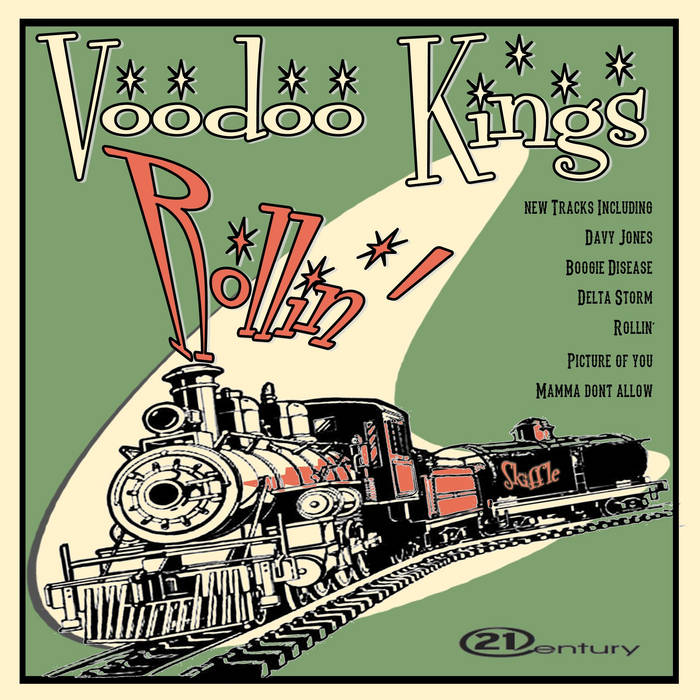 If I was forced to list the artists based locally whom I most enjoyed live, I should without question include the Voodoo Kings. I am far from the only person to feel that way, as is evidenced by their being the guests of The Specials in their series of gigs in Coventry Cathedral ruins last year.

The band have managed to play a gig last month at The Gatehouse in Coventry & now our very  own "Thunderbilly and Skiffle" maestros  (singer and guitarist Dave West, double bass player Sam Smith and drummer Terry Downes) have also managed to release a new album, ‘Rollin''  which is comprised of nine tracks based around a general railroad theme.

The energy & exuberance doesn't let up from start to finish (possibly any more tracks might have overloaded our hearts) and it so good especially under current circumstances, to hear such exhilarating music played with such skill by three such skilful & experienced players, but perhaps even more vitally, with such evident love for the music & for what they are doing.

Opener "The Ballad of Davey Jones" (a cousin of Casey's maybe?) is an unusual narrative (delivered in a recitative style by Dave to excellent effect) greatly enhanced also by imaginative instrumentation: the jaws harp in particular evokes the swampland feel well.

This original is followed by a harp led cover of John Lee Hooker's "Dimples" with an arrangement containing much more space than covers of this artist usually provide: again this is an imaginative & memorable reading.

Third up is an acoustic version of another of their own songs which originally appeared on the ‘Systems Green' album: "I'm Not Blind" again the new space adds much & this very melodic piece swings along, albeit with a sad tinge also present.

"Mama Don't Allow" is a song whose roots (as with some of the best songs) are obscured by history, but the Voodoo Kings align their version with that of skiffle masters The Vipers (incidentally, if you can, do check out the excellent short 1956 film named after this song, co-directed by Karel Reisz and Tony Richardson which captures the skiffle scene in London).

"Boogie Disease" brings us back to the USA & the band's own songwriting and is a great example of an acoustic Delta Blues number inspired by a visit to Clarksdale: hypnotic riffing underpinning a passionate vocal.

"Picture of You" of course was a big hit for Joe Brown  in 1962 (the Beatles used to cover this down the Cavern with George on lead vocals): another beautiful arrangement & performance by the Voodoo Kings, slowing the tempo down somewhat and emphasising the more wistful side of the words to a greater extent than the hit version did.

The title track arrives as the seventh track and is both one of their own & a song of some desperation: the music brilliantly evokes a steam train but the lyrics are dark & speak of battles to survive and the ever menacing shadows of the devil & death.

"Delta Storm" is the final original composition on ‘Rollin'' and is based around a true experience: in fact it is almost a complementary piece to "Boogie Disease" in both sound & carrying on a story.

Album closer "Streamline Train" takes us back to the roots of British skiffle as it is derived from a song Ken Colyer (the man who brought the genre back to this country with him from his sojourn playing in New Orleans) had in his original set & is consequently performed with the love you'd expect but like everything else on the album, not as a museum piece but as living, breathing & rocking music: though with that trace of melancholy so evident throughout the collection.