About The Rolling Stones

We don't yet know much about The Rolling Stones.
Get in touch and we'll add some details. 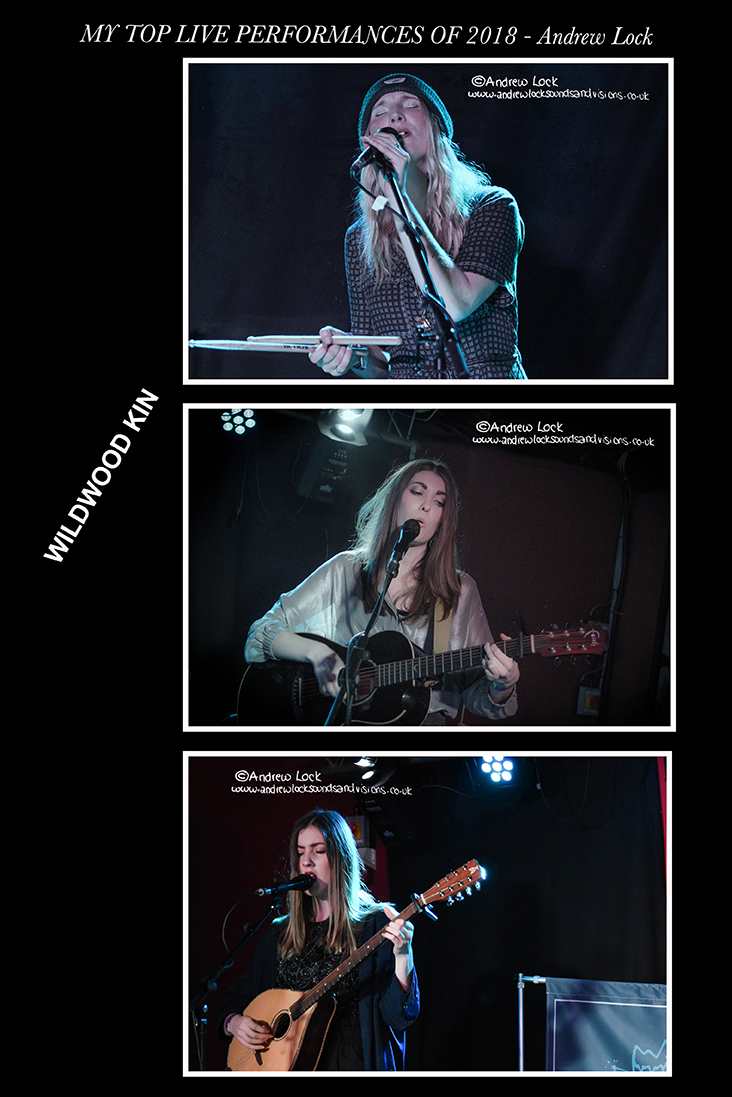 What a fab year this has been for me on the live music front with amazingly 3 gigs making my all time top 10, namely The Rolling Stones rocking the The Ricoh with a set list to die for (one off the bucket list for sure), the wonderful Wildwood Kin at The Zephyr Lounge with their gorgeous vocal harmonies and songwriting prowess (so thrilled they are at Cropredy next year) and most recently a magical, pyro filled night at the Birmingham Arena with the mighty Nightwish, the latter and the Stones no photo pass but you can't have it all I suppose!
Other fabulous gigs locally for me this year included corking Assembly shows by Dr. Feelgood (always a magical night when Mr Walwyn brings the doctor for a local visit), Magnum, Fish, Hazel O' Connnor, Canned Heat and last but not least the Black Star Riders where it was such a thrill for the 2nd time ever to be in the photo pit just a foot or so away from the amazing guitarist Scott Gorham, must say support band Myke Gray were fab as well and what a power-packed performance from their guest vocalist Kim Jennett.
At the Zephyr Lounge it was a welcome return for local blues maestro Laurence Jones and a full on New Jersey evening by The Bon Jovi Experience while a little further afield it was a cracking double bill with Europe and King King at the O2 Institute.
Local festival highlights for me included another quality Napton Festival a couple of visits to the Warwick Folk Festival which included two beautiful sets by Kitty Macfarlane and my second visit to the festival everyone should go to once in their life Cropredy, the latter including outstanding sets by legendary Beach Boy Brian Wilson, Kate Rusby with her exquisite vocals and once again my beloved Fish (with his live music retirement on the distant horizon every time I see him in action is precious and this was also the last time I would see him performing music from the iconic Marillion album ‘Clutching At Straws').
Many local artists impressed me on the live front this year including two female vocalists with stunning voices who both get better each time I see them perform Matilda Pratt and Taylor-Louise, and rocking sets by Mara Falls and dirtyjACkDC.
Steve Walwyn's "An Evening With" at The Catalan Restaurant in Warwick was full of amazing stories from his musical life as well as a cracking blues set with local musical friends.
Lastly but certainly not least a very special night for me celebrating my 11 years of gig photography with an exhibition and sale at The Oak House Club in Leamington Spa which thanks to many of you raised over £800 for good causes and I felt honoured and thrilled to have live sets by Kristy Gallacher and Steve Walwyn (with guests Sam Powell and Martin Cure) on the night.
Cutting down a little on the live music coverage from next year but sure a few gigs will entice me back into the fray.
Have a rocking 2019 and keep looking at HML and my web site as I plane to start archiving my gig photos 2008-2018 and show the best of the unpublished along with hopefully a bit of new stuff.
The photos are all from the shows mentioned and many are previously unpublished.

Hope all of you have a wonderful (and of course rocking) 2019.

THE STONES ROCK THE RICOH WITH ‘SPECIAL' GUESTS

A bucket list gig this one for me being a Stones fan of many years standing but having never seen them on stage.
What an absolute blinding decision to have much loved Coventry stars The Specials as support and hats off to who made the call and of course they went down a storm and even I felt a chill down my spine as the ska with attitude anthem ‘Gangsters' kicked in to gear.
'A Message To You Rudy' had the crowd dancing to the cool reggae rhythm and I loved the energy of both ‘Rat Race' and my personal favourite their magnificent cover of ‘Monkey Man'.
They closed with one of their biggest hits ‘Too Much Too Young' to a fantastic reception and I quite understand why they left the classic Ghost Town out of the set and as it would possibly not fit in with the feeling of celebration present in the air at this major Coventry musical event.
Loved seeing Terry Hall on the big screens bringing back memories of serving him cups of tea when I worked at Cov railway station in the early 80's and also great to see Horace Panter having a ball at such a big show after being so impressed by his bass work playing alongside Steve Walwyn several times over the last couple of years.
Stones time and you could feel the electricity in the stadium before they walked on stage and opened with one of their most raucous rockers ‘Street Fighting Man', and the onslaught was relentless for the next three ‘It's Only Rock 'N' Roll', ‘Tumbling Dice' and ‘Paint It Black'.
For many years I have believed that the Stones just seem to get better and better and for me this was the proof of the pudding, that wonderful distinctive swagger and groove, the amazing understanding and interaction of guitar legends Keith and Ronnie, the cool as a cucumber drum work of Mr Watts and last but by no means least Mick Jagger a snake hipped marvel with such energy and work rate, add to this an outstanding bunch of extra musicians, a well thought out stage design, a huge crystal clear back screen set up and spot on sound quality and this was just about as good as live rock and roll gets.
Back to the set list which was pretty full of greatest hits with a few possibly on the surprise side but just as welcome.
Other out and out classics included a full of groove ‘Honky Tonk Women', and pulsating rockers ‘Start Me Up', ‘Jumpin' Jack Flash' and ‘Brown Sugar' the last two even got me a complete non dancer trying a few moves (not a pretty sight !).
A special mention for the drama and spectacle of the mighty ‘Sympathy For The Devil' complete of course with plenty of woo woos from the crowd and menacing fire-red back screen patterns.
Two birthdays for the band during the their couple of days in Coventry both announced by Mick and celebrated by the audience, Ronnie's the day before the show and Charlie Watts on show day itself and he looked quite overwhelmed when he made his way from his drum kit to front of stage to be serenaded by many thousands with a rendition of Happy Birthday To You.
The main surprises in the set were of the trad blues and country kind, the former one of the standouts from the bands latest retro-blues studio album Blue and Lonesome Jimmy Reed's ‘Ride ‘Em On Down' and the latter the classic happy go lucky sound of ‘Dead Flowers' (words not so happy though) and maybe the disco/rock beat of ‘Miss You' may have been classed as a surprise as well but really got the crowd moving.
Two numbers had Mr. Richards on vocals to give Mick a much deserved rest ‘You Got The Silver' and the exuberant ‘Happy' and there was an audience vote which choose Dylan penned ‘Like A Rolling Stone' from a shortlist of numbers.
Encores and a couple of killers, first up with that iconic intro and the incredible vocals of the bands female vocalist Sasha a storming ‘Gimme Shelter' and what else to close (there can be only one) but a total celebration with ‘(I Can't Get No) Satisfaction'.
An incredible show never not to be forgotten.