About The Jolly Rogers

We don't yet know much about The Jolly Rogers.
Get in touch and we'll add some details.

First live music of the year for me took place at The Oak House (formally The liberal Club for us oldies) and was a night of classic rock by a band who were always one of the highlights at the Napton Festival whenever they were on the bill.
Despite the line-up change up front on vocals and bass their set remained faithful to the bands usual mix of rock classics and a few rarer pleasant surprises.
I was so pleased that they still sprinkle the set with a few Thin Lizzy numbers which really suit the bands twin guitar line-up and we had firstly a pounding ‘Emerald' with the drum work on overdrive, the one-two hit of ‘Cowboy Song' and ‘Don't Believe A Word' (fast version) and finally later in the evening the iconic ‘Whiskey In The Jar'.
We were also treated to stone cold rock classics ‘Black Night' and ‘Paranoid' to name just two, plenty of blues rock including ‘Crossroads' and ZZ Top's ‘Tush', a touch of punk with ‘Teenage Kicks' and a few surprises including them firing on all cylinders through Queen rocker ‘Tie Your Mother Down' and a golden oldie from 70's rock band Mountain.
A very enjoyable night of rock music and while I did miss the previous frontman it was really good to see the band in action again. 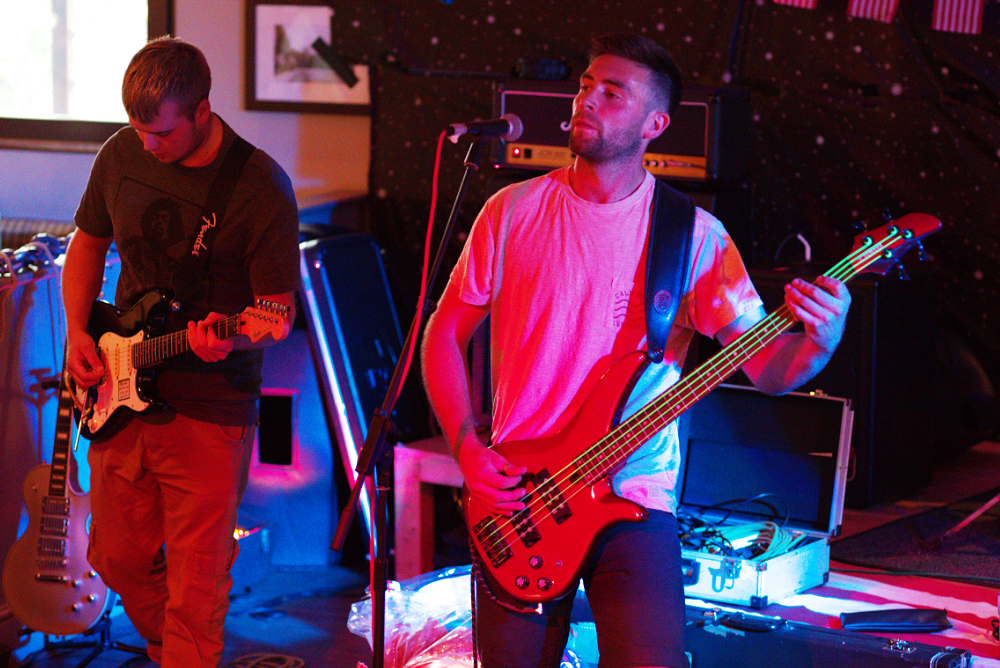