We don't yet know much about The Institutes.
Get in touch and we'll add some details.

"Lonely Nights" by The Institutes 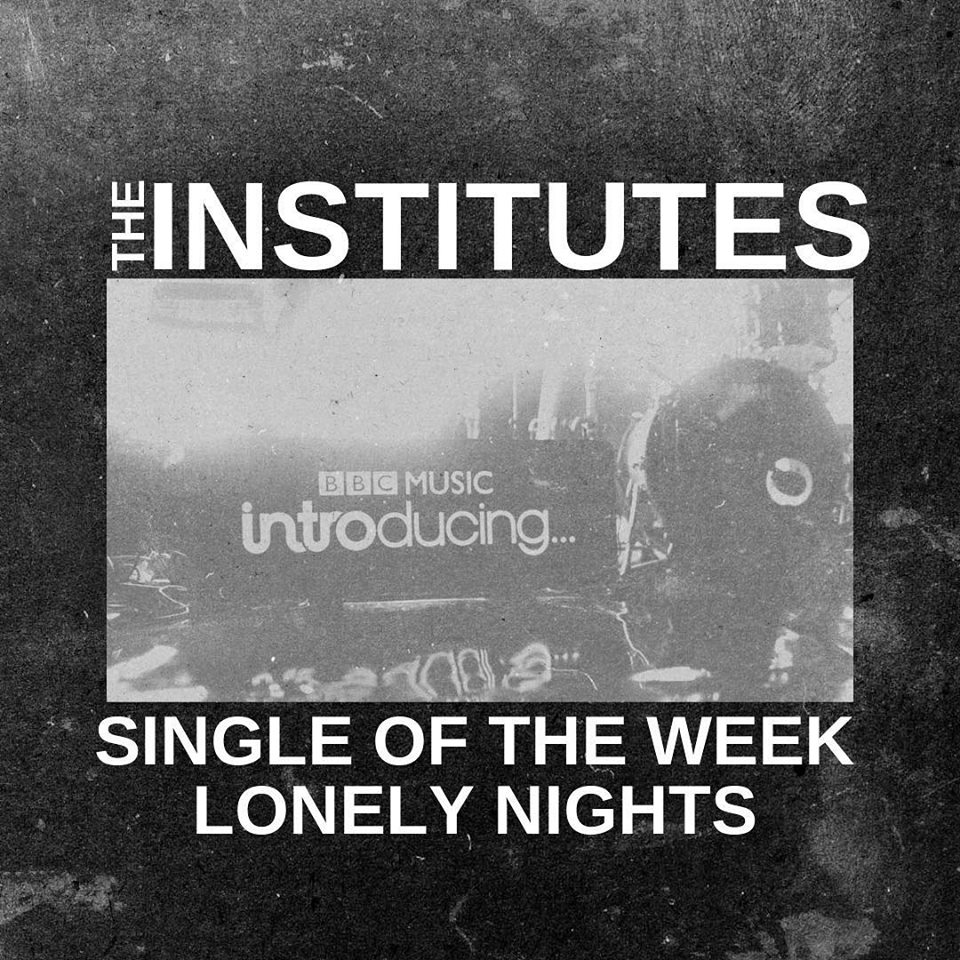 I haven't yet reviewed Coventry band The Institutes for "Hot Music Live" so it's good to have the opportunity to repair that omission when I have a listen to the new single "Lonely Nights" which is due out on April 26th & report back to you on it.

The first point which impresses me is how the acquisition of new sing Reid Currie has galvanised & revitalised the band. Adopting a kind of Year Zero approach, the band (also comprising Andy Hall on guitar, bassist Andy Lowe & drummer Kirk Savage) have not only designed a new logo but an entire new set of songs & they say, a fresh & obviously very dynamic attitude. As an aspect of this, despite previous experience working with producers of the calibre of Gavin Monahan, they opted to record "Lonely Nights" themselves & possess full control over the whole creative process.

The song builds swiftly into a powerful number with melodic singing sitting on top of dynamic playing (nice mixing) without Reid needing to shout to be heard. I think this is wise & indeed tasty as it offers contrasting dynamics which offer an internal tension. The mantra "your love is not enough" frankly wouldn't really work as a believable lyric if belted out too much. It's catchy and the fact that there are only three instruments and again they are mixed well so each impacts effectively while combining for a coherent whole offers a variety of hooks. Apparently  the plan is for a year of releases of "anthemic" songs & this is a great start. This one will obviously work really well live & I hope to hear it in that context myself.

As you'll see from the illustration, it's not just me. BBC Introducing have made it their Single of the Week even pre-release.