We don't yet know much about The Empire.
Get in touch and we'll add some details. 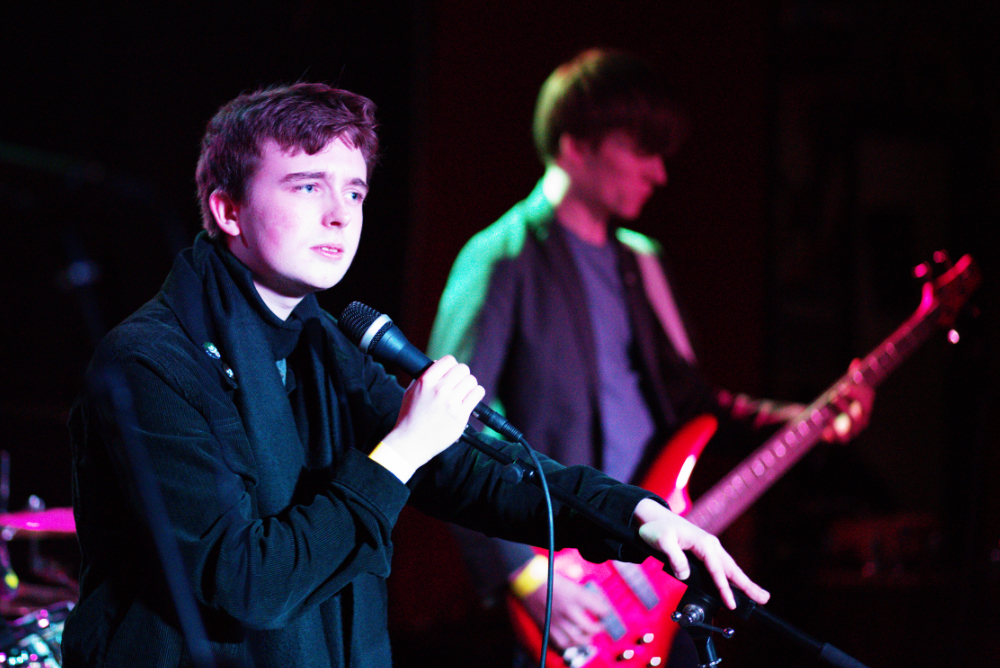 You walk into the Zephyr and you take in the black paint, the vivid wallpapering of iconic rock posters, and the casual demarcation of stage and pit. Your eyes are telling you that you're deep in New Yorks' Bowery and maybe you'll see Debbie Harry hanging out at the bar. But no grungy basement in the Big Apple was ever as civilised as this mellow Leamington venue where the crowd is chilled, the seats are comfy and the barman shrugs in apology at the price of your beer. The Empire stroll on stage. The median age of the room drops a few notches but they kick off with authority, pairing a fat complex bass line from Ellis with some explosive drumming from Aurelien. And it builds, layering serene, haunting vocals from Jacob and sharp, edgy guitar work from Richard. There's maybe a hint of prog, a stripe of raw punkish energy, and an anthemic hook or two but above all, it's rock music, punchy, powerful and direct. And the guys have some real presence too, a kind of glacial stillness like the tense calm at the centre of a musical hurricane.So, respect to the Empire for an ambitious and distinctive musical vision delivered with passion and authenticity. And, credit too to the Zephyr for creating an environment where bold and original music can thrive. 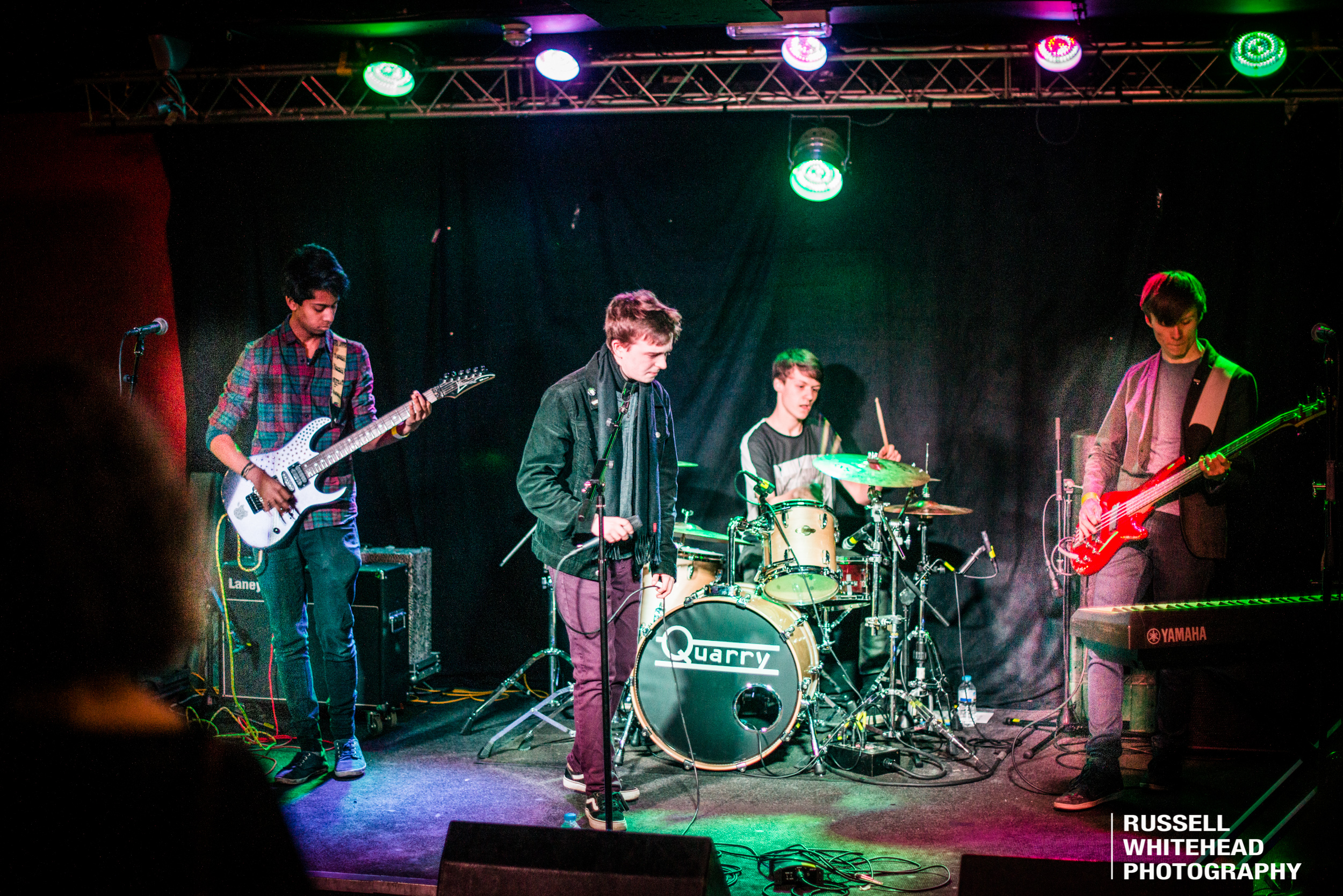 1 of 2
Pictures by Russell Whitehead Photography.I'm available for photography and Video services :-) 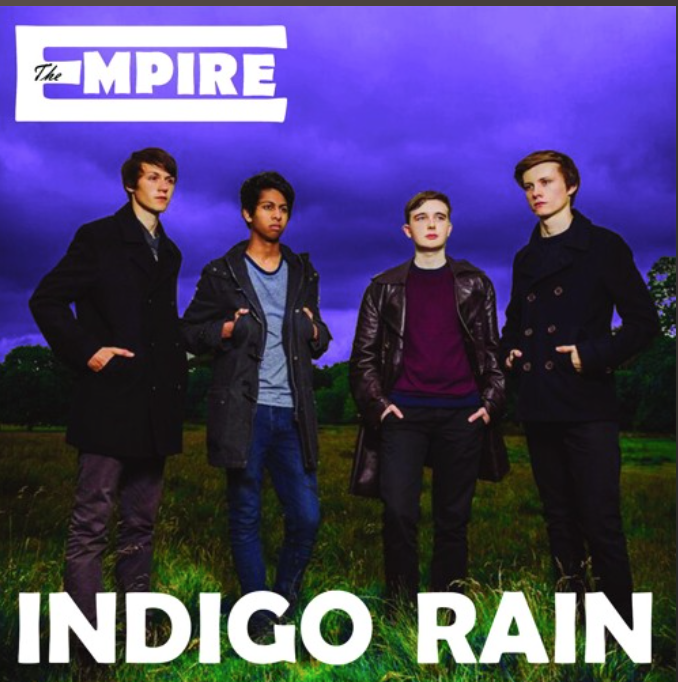 If we were a cool Silicon Valley start up, we'd tell you what was playing on the sunny penthouse jukebox as we sipped tequila while shuffling our gazillions around. If only. But hey, we do get to listen to some outrageously good tracks from local acts like the Indigo Rain EP from Rugby band The Empire. There's plenty of raw power here but it's smart too with more than enough light and shade to keep your ears alert. Excellent stuff - take a listen.
Audio 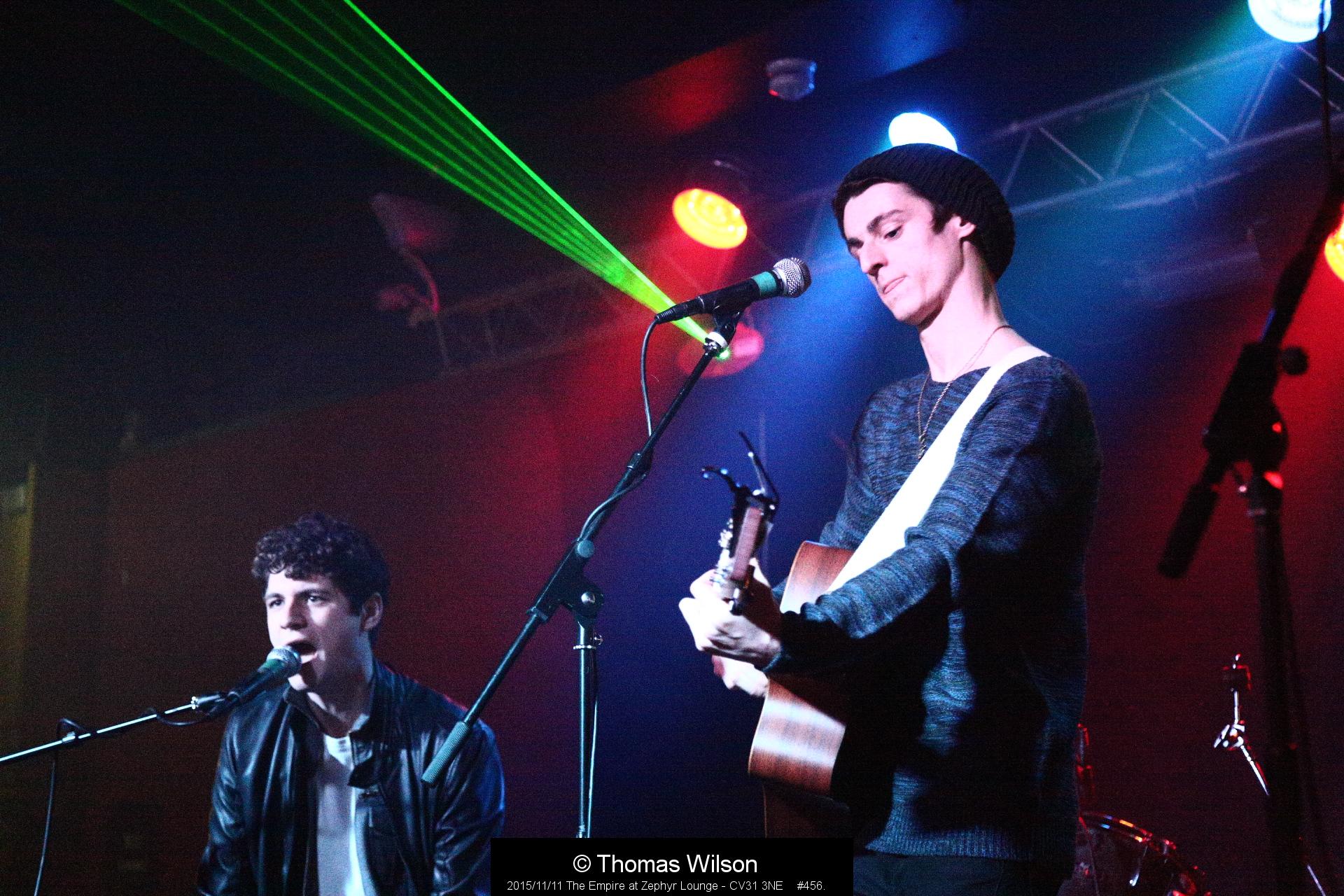