We don't yet know much about The Caprines.
Get in touch and we'll add some details.

"She Said" by The Caprines 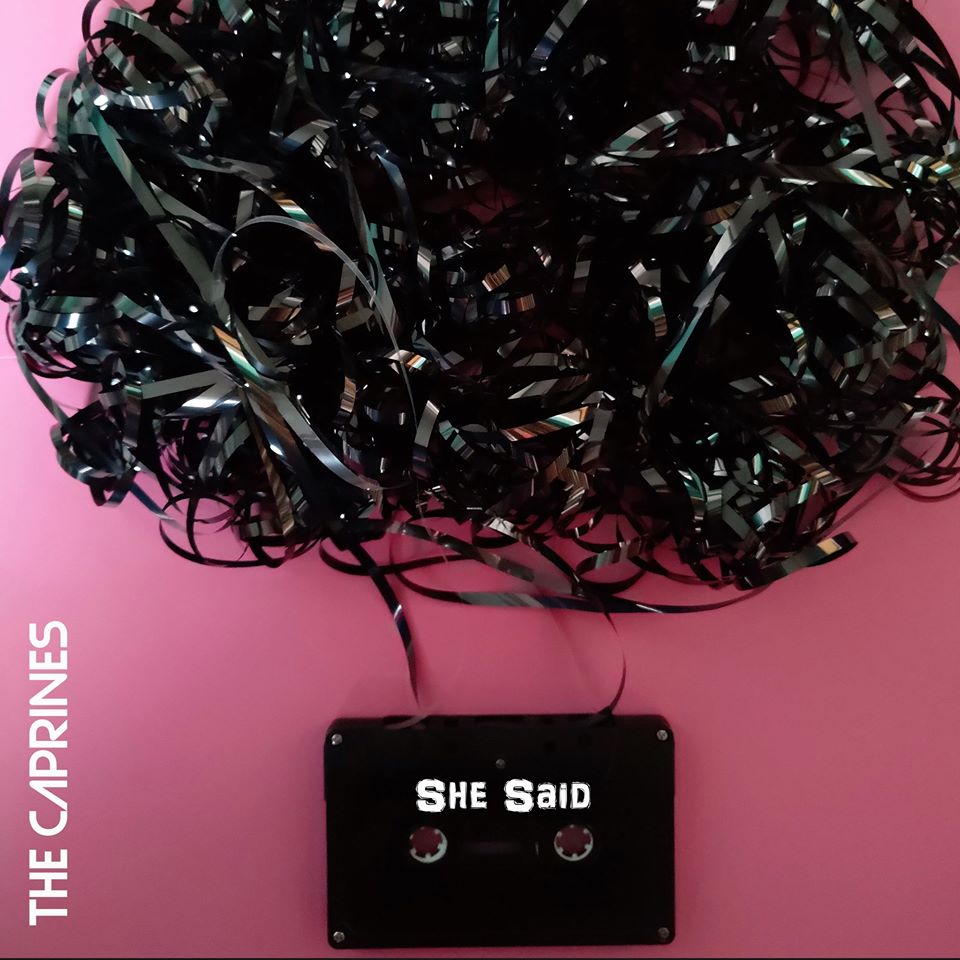 If you as big a fan of The Caprines (Ed Kimberley on drums, Dave Toulson on lead guitar, John Lindley on vocals and on rhythm guitar and Curtis McLellan on bass) as I am, you'll be as delighted by today's release of their new single, "She Said". This is their first since "Need A Friend" which was reviewed in these pages last September & which they kindly let us use in ‘Hot Music Live Presents Volume Two'.

As infectiously catchy yet idiosyncratic as the rest of their oeuvre, the new track sinks its hooks into us from bar one and never allows us respite thence. This is most superior "weird post punk art pop" (their self description & one which through a combination of respect & inability to find a better one I'm happy to go along with) & had my toe tapping throughout. Had it been possible to write this review & dance I might even have done so. I just loved its constantly chiming guitars, skittering drums, driving bass & authentically unsettling vocals with the sort of no nonsense incisive guitar solo which you'll find amongst many of my favourite singles from the early 80s.

Frankly this is pretty irresistible.  It is original, like all their work, it stands out from other active bands, it sounds very radio friendly to me & should really get the crowd moving live: let's hope it proves the breakthrough this excellent group deserve. I said it last time, but I'll say it again: "..why are this band not better known than they seem to be?"

You can catch the band tonight (February 28th) at the Empire in Coventry with Danny Ansell & Co, The Merciful Wizards & Graves

"Need A Friend" by The Caprines 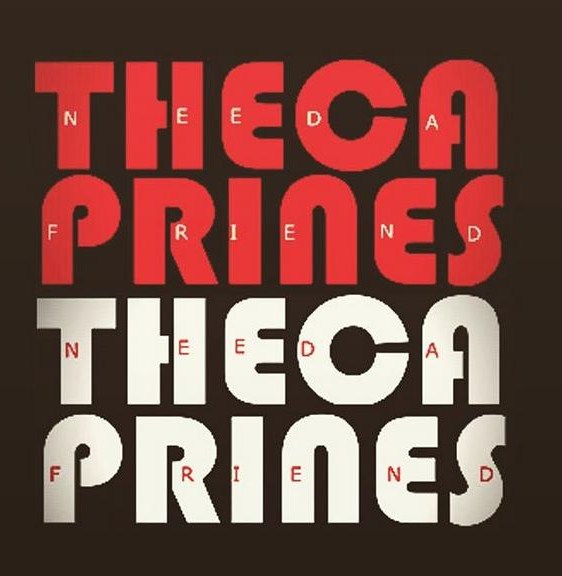 One of my very favourite of local bands happens to be Coventry based four piece The Caprines (they comprise Ed Kimberley on drums, Dave Toulson on lead guitar, John Lindley on vocals and on rhythm guitar and Curtis McLellan on bass). Although I have reviewed their captivating live performances, I have not yet done so for a record, so I'm pleased that their release of a new single  "Need A Friend" (recorded at Eleven Studios) gives me a chance to put that right.

The band's first release since their eponymous four track EP in 2017,  is certainly well worth the wait. It won a place in my heart from the introduction. A beautifully toned bass pulse is prominent in the mix & provides a firm foundation for their trademark brittle if not spiky sound. Reminding me (and other commentators too to be fair) of the angsty post-punk sounds of around 1980, you can imagine hearing this on John Peel's playlist.

Spiky yes, but melodic too. Buzzcocks comparisons are used of the Caprines (I suppose that makes if pretty inevitable that they'd be a band I like so much) are these are fully apposite. I'd also raise Gang of Four hints & the lead guitar chimes in the middle distance of the mix in Joy Division style.

For a band who recorded the Ronettes' "Be My Baby" (you can download it for free from their Bandcamp page) the contrast between that song and this sort of material is quite thrilling: and maybe that sort of juxtaposition is part of their craft, to make us sit up, take notice & engage our brains.

John could certainly play the role of a David Byrne for our scene: my only concern is why are this band not better known than they seem to be? I have asked this of several local musicians and broadcasters & no-one can explain it. I'd like to think that this utterly memorable song might be the breakthrough to wider awareness. It's catchy but not bland. It should appeal to anyone with the wit to devote  3 minutes and 49 seconds of their lives to listen to it & best of all it doesn't sound like anything else in the charts: go on: be discerning as you won't regret it. I think I'll play it again right now.