We don't yet know much about The Bonnevilles.
Get in touch and we'll add some details.

The Bonnevilles at the Zephyr Lounge 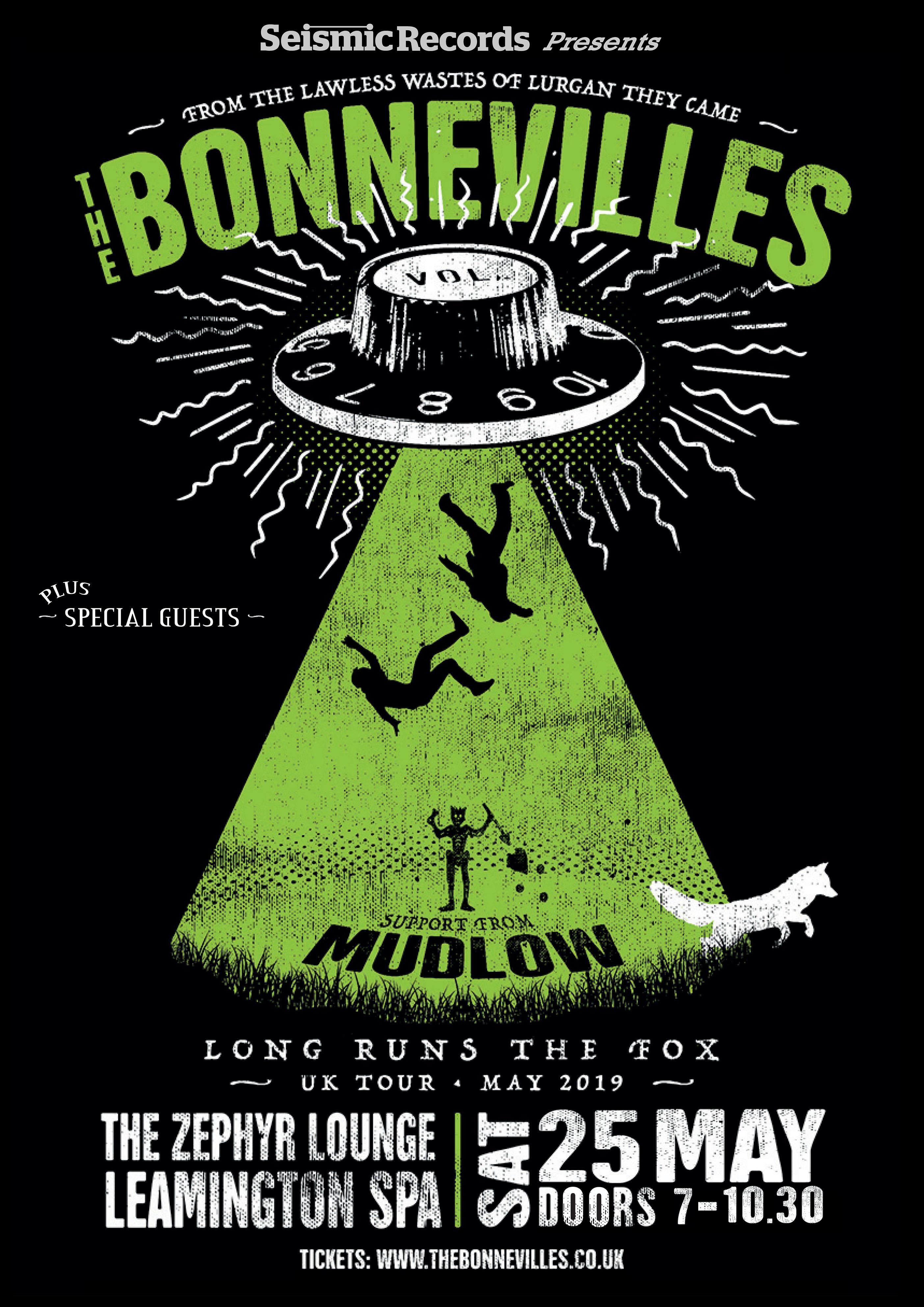 Stuart has of course worked with this superb band before: one memorable gig in recent years being with local icons the Shapes.

With their brand of Garage Punk Blues, Andrew McGibbon Jnr and Christopher McMullan, respectively a deeply soulful vocalist, delta surfing guitarist and powerhouse drumming man-mountain, the Bonnevilles have earned a reputation as one of the most incendiary live acts in the country. Their sound is described as "Hound Dog Taylor and RL Burnside using Black Sabbath's equipment" (Trash City).

Renowned for their blistering hi energy live shows you can view them here: https://www.youtube.com/watch?v=w6EMvUtlH24

Support comes from one of the Bonneville's own favourite bands, Brighton's Mudlow (check them out at https://www.facebook.com/MudlowUK and at https://www.youtube.com/watch?v=x-MtuhZ_l04)

"Mudlow play the soundtrack to the dark worries... when you can't sleep at night! There's trouble everyday!
The dread of a flat tyre on a country two-lane road at ten o'clock at night, where you can still be seen.
Somebody's at the back door, there's a lady at the bar you used to know, and she's strapped,  ...and a jukebox plays a Mudlow album." ~ Rick Saunders.

Also on the bill  are The Big Sugars are from Coventry, who have played on Stuart's bills before and you may have seen them at one of Johnny Satsangi's APE nights at the Zephyr

The Bonnevilles at The Zephyr Lounge, Wed 30th May 2018 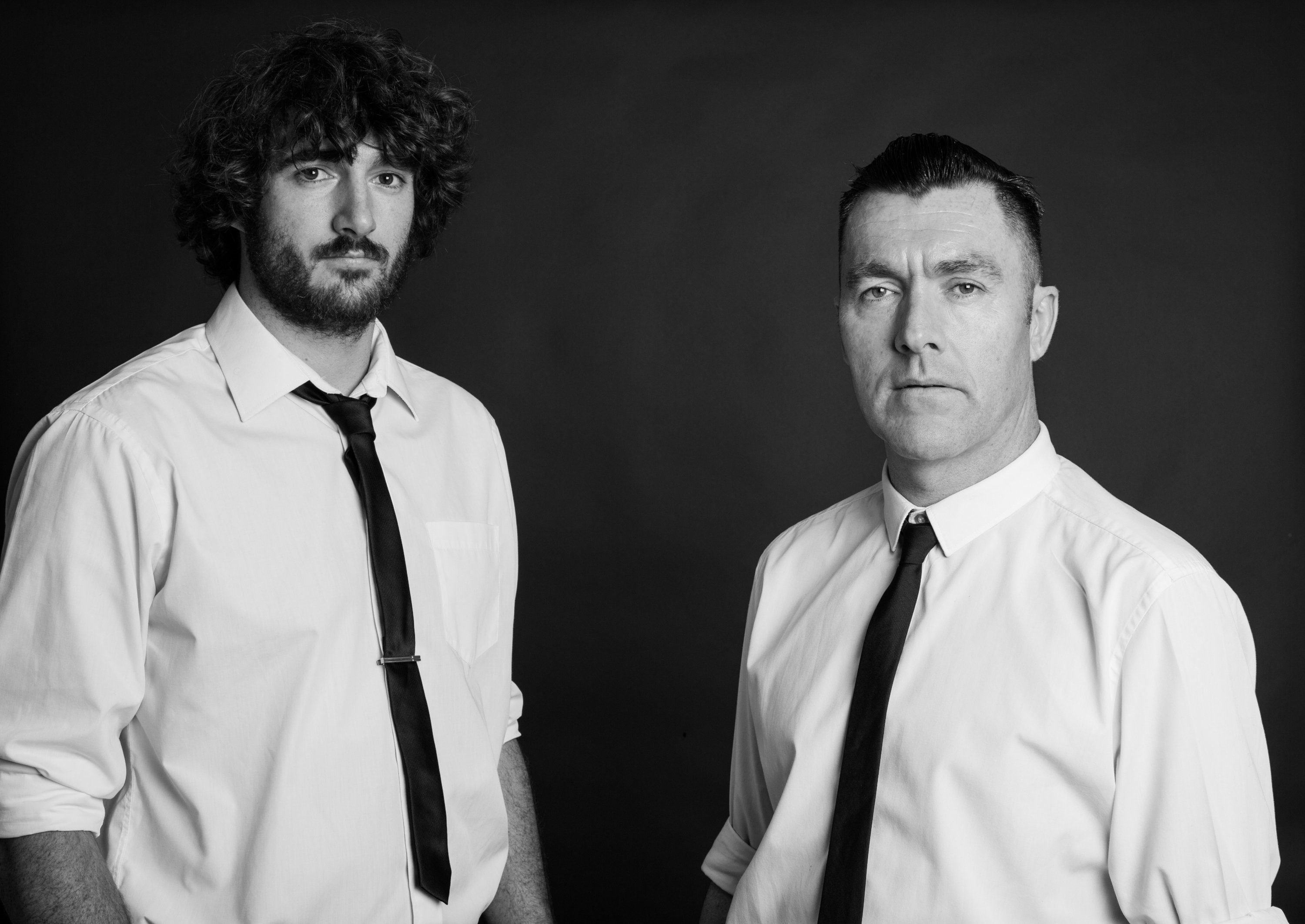 The Bonnevilles are shaking Northern Ireland in a way it hasn't felt since Van Morrison & Them obliterated Club Rado in 1964 and Stiff Little Fingers blew apart The Trident in 1977! The Bonnevilles don't so much play punk blues as use it as a springboard to create a completely new genre. And now they release their 4th studio album "Dirty Photographs" with LA based Alive Natural Sound Records.

The Lurgan duo take Mississippi Hill Blues and Punk Rock and mix their own unique dark Northern Irish Punk Blues stew which drew the attention of the fore mentioned Alive Natural Sound which saw them release the award nominated "Arrow Pierce My Heart" on the label in 2016.

The Bonnevilles formed in 2009 and quickly released their debut, and now, legendary album "Good Suits & Fightin' Boots" on Motor Sounds Records.  McGibbon being a blues fan was moved to create The Bonnevilles after a brief time in another duo and being heavily inspired by RL Burnside's "A Ass Pocket Of Whiskey" and bands like The Soledad Brothers, The Immortal Lee County Killers along with blues heavyweights like Howlin' Wolf, Robert Johnson, Chess Records etc combined with McMullans heavy metal drumming style the band has become Europe's top alternative blues act.