We don't yet know much about Speak, Brother.
Get in touch and we'll add some details. 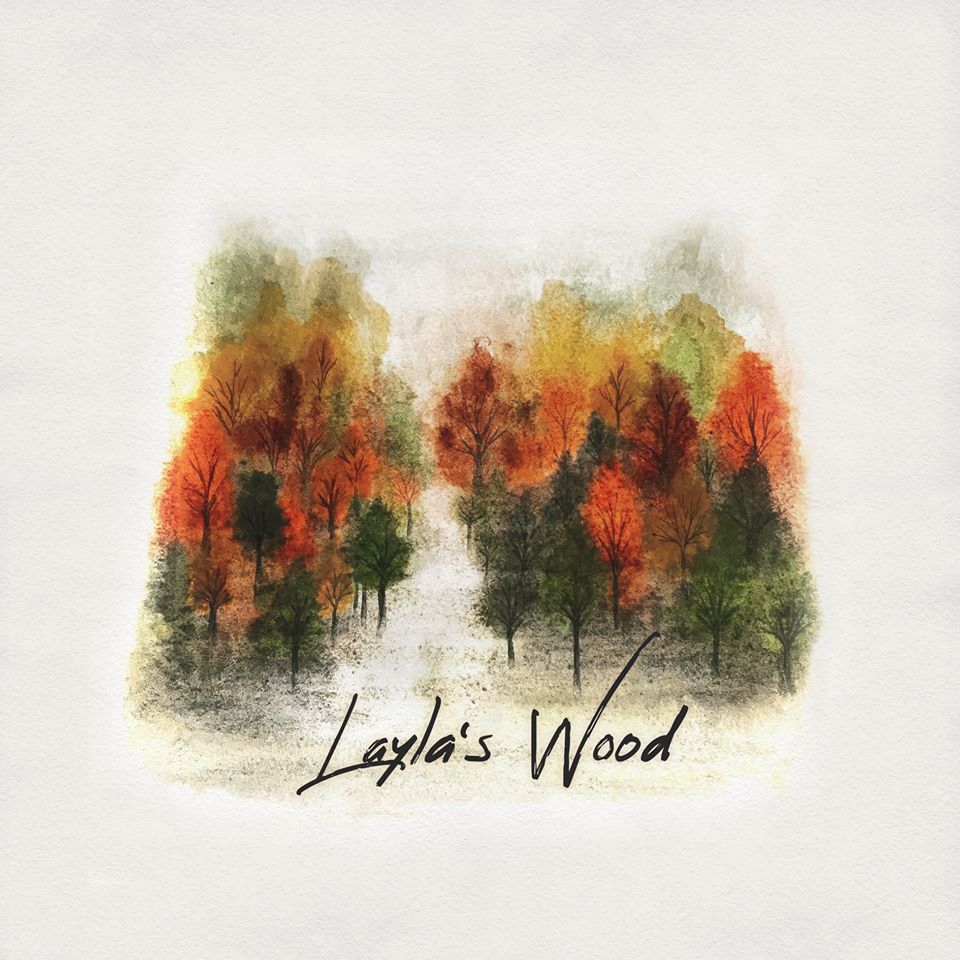 I trust that you have, by now heard the last Speak, Brother single "Even Though We Are Strangers"   (reviewed in the magazine on 30th September). You might even have discovered it (and twenty other great tracks) on "Hot Music Live Presents Volume Two (available for free via https://hotmusiclivepresents.bandcamp.com/album/hot-music-live-presents-volume-two).

Today however marks the release of the third part of their ‘Chaos' trilogy, namely "Layla's Wood".

As the band themselves (James Herring, Matthew Cotterill, Nathan Morris, and Sam Oakes) put it far better than I could: "(it's the)...Winter Solstice where we begin to leave our darkest days behind us and slowly and steadily in the midst of the cold winter, new life is stirring. New seeds are germinating under the bed of dead leaves and past failure".

Well just as "Even Though We Are Strangers"   didn't sound (to my ears at least) much like their previous oeuvre, "Layla's Wood" sounds like yet another departure up an exciting new pathway. I guess that's what walking through woods is like, following mysterious trails without knowing exactly where you are heading & hoping for surprises and adventures en route.

The classiness of the playing is less of a surprise & various Speak, Brother trademarks are present, albeit in evolved forms.  The pulsating bass that appears in all sorts of contexts and forms, the subtle instrumental textures which drop in & out to add nuance without distracting nor overwhelming.

While the previous single was something of a dance track, this one tends towards the pastoral. Rather like Izzie Derry's recent "In A Year", the season is evoked through clever & oblique playing, without the need for dubbing on sleigh bells nor children's choirs. In this instance we are talking little almost icy licks & arpeggios on various instruments which chime & tinkle briefly, like perhaps walking through frosty grass & leaves.

The theme of the song is definitely mindfulness & in some ways it reads like a guide to better mental health. Reflection, self reflection, communing with nature, enjoying peace, enjoying companionship, accepting the cycle of the seasons & embracing it are all gently offered up to us as beneficial possibilities. Specifics & metaphors dance round each other throughout...The band suggest that we can overcome negativities & create positives from bad experiences. If you visit local libraries you can find sections called "Books on Prescription" which include books (good ones too) on these issues: maybe the NHS should offer "Layla's Wood" on prescription similarly? It works.

This is an exquisite song & it touched me personally. In terms of what it is trying to achieve, it is actually really ambitious, yet it is done with such a light & tasteful touch that it does not come across as heavy nor polemic.

"Even Though We Are Strangers" by Speak, Brother 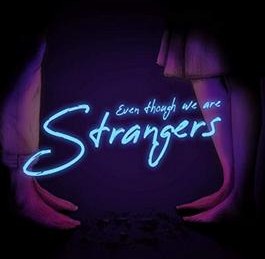 It's ironic that in such short succession I should write song reviews for bands whom I hold in high esteem yet whom I have only previously written about in the context of live performances. So while yesterday I was so pleased to review the new Caprines single, today I take similar pleasure about telling you about the song "Even Though We Are Strangers", the newly released single by one of our area's most respected bands, namely the Rugby based Speak, Brother.

This excellent group (composed of James Herring, Matthew Cotterill, Nathan Morris & Sam Oakes) describe themselves as "vulnerable, honest & ethereal" (a point I also raised in my live review but it does make for a good starting point). I like honest musicians (I like to think that the artists I review for "Hot Music Live" have that integrity and if I have never before made that explicit, I'd like readers to assume in my pieces that such is my perception of whoever I'm writing about. If I have doubts about this quality in anyone then I'm afraid I tend to pass on writing any review). So yes, I can confirm that Speak, Brother strike me as a band of honesty and integrity & this latest song, as with their other material (I cited "Lions Roar" and "Magnificent" in my live review) reeks of their writing something they genuinely mean & stand by: and given how much musical product released seems to be exercises in songwriting for commercial advantage, then one cannot say that of all music. We are so lucky to have so many honest artists round here right now. And believe me audiences can instinctively feel that.

"Even Though We Are Strangers" pulsates in a dance friendly  manner, so isn't terribly indicative of their work to date, which of course is good as copying past glories isn't wise & developing your sound is. The bass is as melodic as ever & the mix well crafted enough so that although the vocals predominate, repeated listening reveal subtle instrumental textures behind it, shimmying in & out in a trademark Speak, Brother fashion.

Although I get the impression that the band commence with artistic rather than commercial imperatives, that in no way means that this song is not likely to appeal widely: this accomplished set of musicians has the experience & skills to make it so. You can't beat a romantic song for touching the most people & this is a very romantic piece. It also has the vulnerability they cite as one of their key characteristics. As the arrangement builds, there are moments when the vocals have to step up a gear in order to remain prominent & this gives them an appropriate yearning quality.

After playing this song a number of times, I checked the length and was surprised that it clocked in at a smidgeon under four minutes: it felt shorter which testifies to its level of impact & indicates how it certainly does not outstay its welcome. Immediate and crafted with love. Let's hope it does as well as it deserves.