We don't yet know much about Sophie Hadlum.
Get in touch and we'll add some details.

"Watching You Fade" by Sophie Hadlum 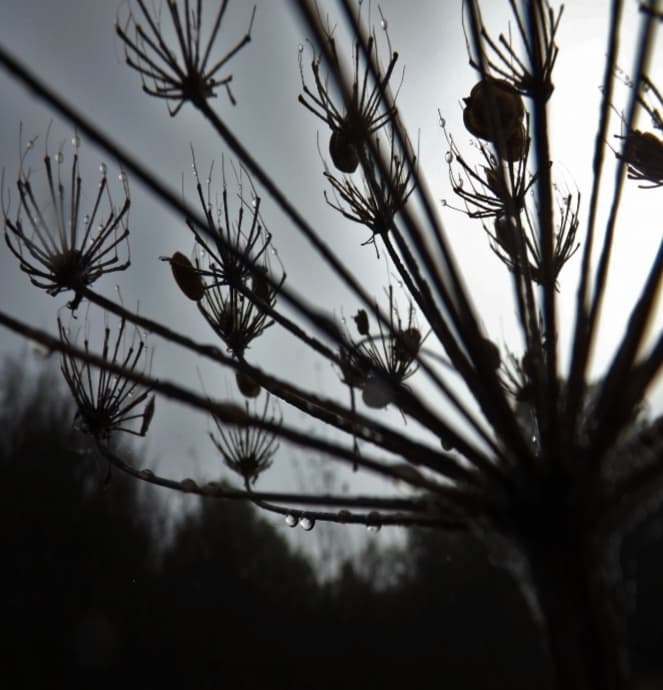 The new Sophie Hadlum single "Watching You Fade" will be out on 15th May (though you may already have had a listen to it being played on BBC Introducing for Coventry & Warwickshire): her first since "Winter Came Around Too Fast" in December 2019. (I hope you remember her "Land of the Long White Cloud" too from ‘Hot Music Live Presents Volume Two'?)

In my opinion, everything I've heard from Sophie seems to have a personal basis, though none have been so overt as this new one which she tells me "…is about the most Italian grandfather imaginable, our Nonno, a tour de force fading to silence.." and how many writers could bring themselves even to attempt to cover such a story? It cannot have been at all easy & I think she has done a terrific job which will pull at the heartstrings of all those who have had similar experiences and those dreading having them too.

To make matters worse in terms of emotional demands on the artist, although Sophie has in the past, created some atmospheric instrumentals which tell their story without needing words, this one has lyrics & hence vocals: it can't have been easy for her to approach actually singing the affecting words.

It's at once, paradoxically, an easy listen & yet a very difficult listen.

Hauntingly beautiful in a skeletal & classical way, the mood & content will play havoc with your emotions: not least because in her grief & processing of it, Sophie delves down into the deep agonising details (clearly her senses of observation were stimulated by the emotion of the process) of her vigil as her grandfather gradually faded from his previous vigorous self (though utterly without over-idealising him: his faults are outlined too) until he was departed from this world for good. With such minutiae, the  dangers of trotting out the conventional clichés of loss are transcended & we plunge far deeper.

The song is directly addressed to its subject but as it was (I understand) composed after he had gone, one can only hope that its message reaches him wherever he may be: it's a wonderful, tender & intimate articulation of love.

Sophie suggests that the song is a little different from her "usual" music and while that certainly holds good for say her work with Shanghai Hostage and as a deeply & specifically personal piece within the context of her solo work, sonically at least it does bear similarities with its sparse atmospherics and "less is more" aesthetics: mood pieces are very much her forte.

For those who've seen Sophie with Shanghai Hostage, the MINTAKAA Collective or on her own, you'll be aware that the clarinet gets deployed regularly and "Watching You Fade" is no exception. It tells several stories possibly: her playing is generally very classical in style, complementing & dancing around the piano (there are so many spaces for it to do so) yet given the Italian dimension, one cannot help but draw comparisons with its role in Italian folk song and also (though it's probably that this is my ear and not Sophie's intention) with that of Ukraine too. Its plangent wail carries its song of pain & loss from one single room across the world to touch on many, amplified by the tasteful recording by Ian Todd which makes as good a use of the spaces between the sounds as the sounds themselves.

That is another matter of course & cuts to the heart of the matter when artists create something so obviously specific to a single individual subject (and the lyrics here can only refer to one person): does the celebration or lament become so narrow in focus that it excludes all the rest of us, or does it offer us the specificity of a single case which we can then apply to our own experiences by looking past the precise descriptions to a more universal emotional landscape? Well I am certain it does: why else would it move me in the way it has & why else would I have struggled to find the right words for this review? This is raw, emotional stuff  and intended to be so. Yet it's not exclusionary in its subjectivity: the decision by BBC Introducing for Coventry & Warwickshire to play it prior to release indicates that they feel it isn't too strong for a mainstream audience.

Few of us go onwards on our journeys accompanied by such an elegy & Sophie's Grandad is fortunate to do so. If parts are emotionally challenging to listen to, then out of respect we should nevertheless do so. This is a cry of pain & regret, with Sophie explicitly admitting "caving" herself but it's also an offering of love: less of a paradox than two sides of a coin & almost certainly a form of catharsis too.

"Winter Came Around Too Fast" by Sophie Hadlum 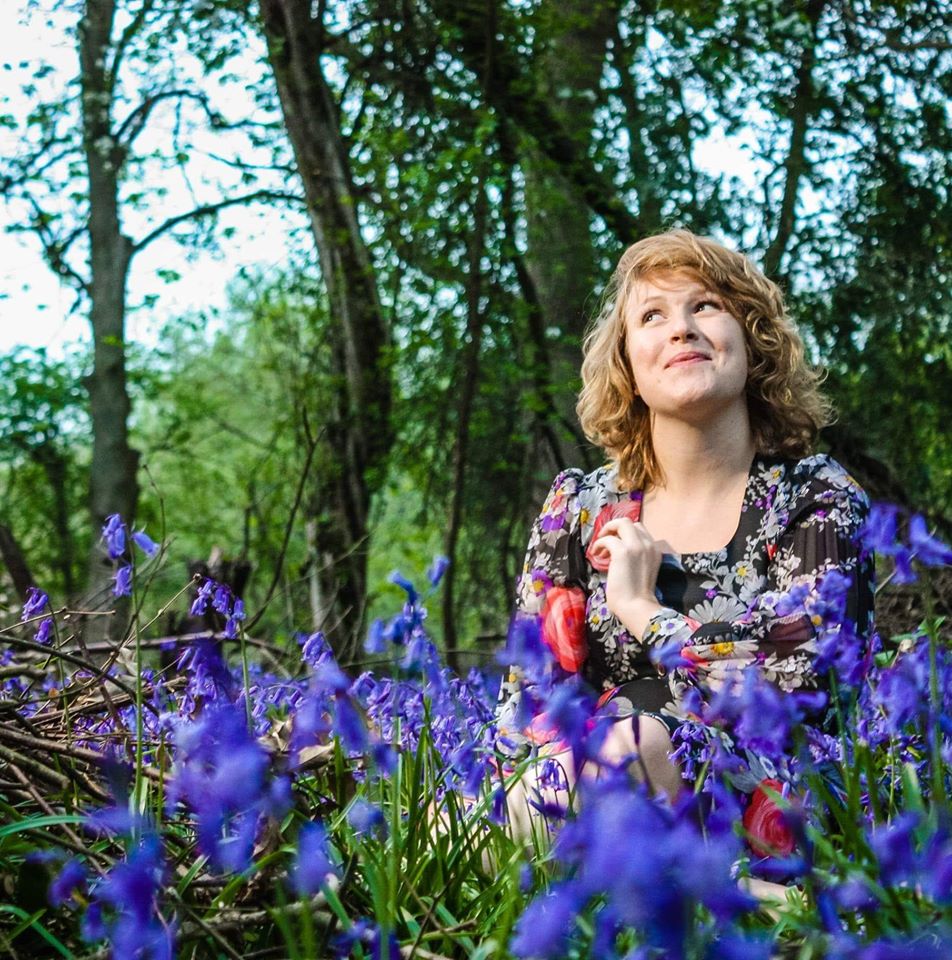 I hope that by now, many of you will have downloaded, played & enjoyed "Hot Music Live Presents Volume Two" (https://hotmusiclivepresents.bandcamp.com/album/hot-music-live-presents-volume-two)

I am already receiving a lot of appreciative feedback on the collection & individual tracks, not least the twenty first one, "Land of the Long White Cloud" by Sophie Hadlum, not least because it is rather different to the other pieces & so intrigues listeners. If you don't yet know why is different nor why it might intrigue, then I recommend a listen at your earliest convenience.

Now Sophie has just released (today) a follow up to her album of earlier this year, ‘Far From A Machine' namely the song "Winter Came Around Too Fast", written a couple of years ago & now recorded for us.

You can for the moment check it out at:

Produced & recorded like her album by Ian Todd (who also made the affecting video above), the song is rather different to that on our album in some respects, which is helpful as not only does it show Sophie's range as a solo writer & performer, but frankly the album is so individual & outside conventional genres that describing it is stretching my skills. This new song however has a fragile jazz ballad feel & one of the things it certainly shares with the earlier release is Sophie's way with melodies of the haunting sort, this time complemented by lyrics which fit the mood like a cosy woollen glove on a frozen hand in December.

Elegiac, the song evokes the season perfectly & if you are rather sated with seasonal songs which extol reindeer & sleigh bells & would prefer something more in tune with our own actual winter experiences & true feelings then this is for you. Empathy not fantasy.

I loved it & it has the air of a "classic': a timeless song which could have been composed any time & which I hope lasts for a very long time.  Think of crisp winter walks in the Warwickshire countryside full of mildly melancholic thought. Perhaps as Sophie suggests, we should file it under "Cold Music Live" too....