We don't yet know much about Shanade.
Get in touch and we'll add some details.

Shanade: Artist of the Month at Coventry Music Museum 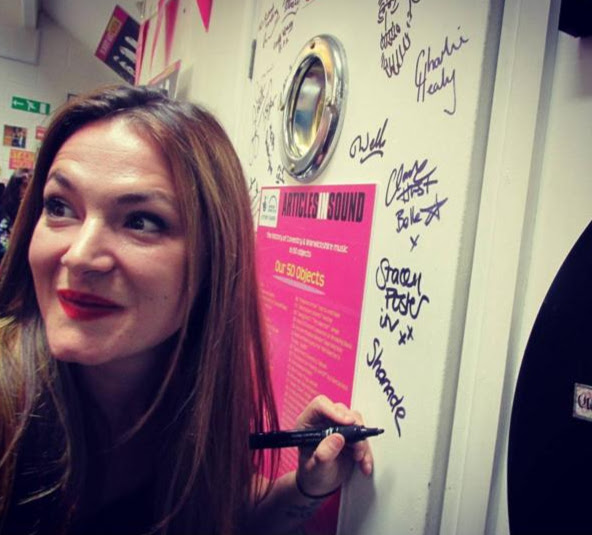 The latest Coventry and Warwickshire artist to be selected as "Artist of the Month" at Coventry Music Museum is Leamington based singer-songwriter Shanade.Shanade's music can be heard at the Museum and indeed her latest CD bought there. She has kindly (with the help of her family), been through her professional archive and there is now a display of unique items she has lent the Museum: I urge you to check this out.To launch her tenure, Shanade gave a Big Lottery-funded "Sounding Off" session at the Museum on Saturday 29th April: answering questions from the MC & Museum founder Pete Chambers BEM as well as from the audience. She also performed three acoustic numbers including a preview of her next release to one of the most crowded sessions of this kind seen at the Museum.Shanade's talk was refreshing, detailed, insightful and frank. As anyone who has ever attended one of her gigs can testify, she wears her heart very much on her sleeve and is passionate about what she does. She spoke of her pathway from childhood through early musical experiences to where she is now, with all the great experiences she had had plus the issues she had faced. There are so many great moments including high profile collaborations, media & gig appearances and a prestigious scholarship, yet it is equally clear that for Shanade, connection with her roots, core values and community are all important and not to be jettisoned for any career reasons. Her tireless work in teaching, community work & organising a series of open mic and Singer Songwriter nights (her current one is at Wildes in Leamington on the first Tuesday of each month) are probably as well known to local music lovers as her own music: so it is good to hear that she is working hard currently on recording new original material for release this summer.I urge you as well as visiting her display at Coventry Music Museum to also listen to her full talk on the Museum's Facebook page.https://www.facebook.com/groups/Covmusic/You can learn more about Shanade on her pages:http://www.shanademusic.com/https://www.facebook.com/shanademusic/Details of Shanade's regular Open Stage night at Wildes can be found at https://www.facebook.com/Songwriters-Open-Stage-Night-Wildes-253686888401333/The accompanying photo shows Shanade adding her name to the Coventry & Warwickshire Door of Fame at the Museum
Web 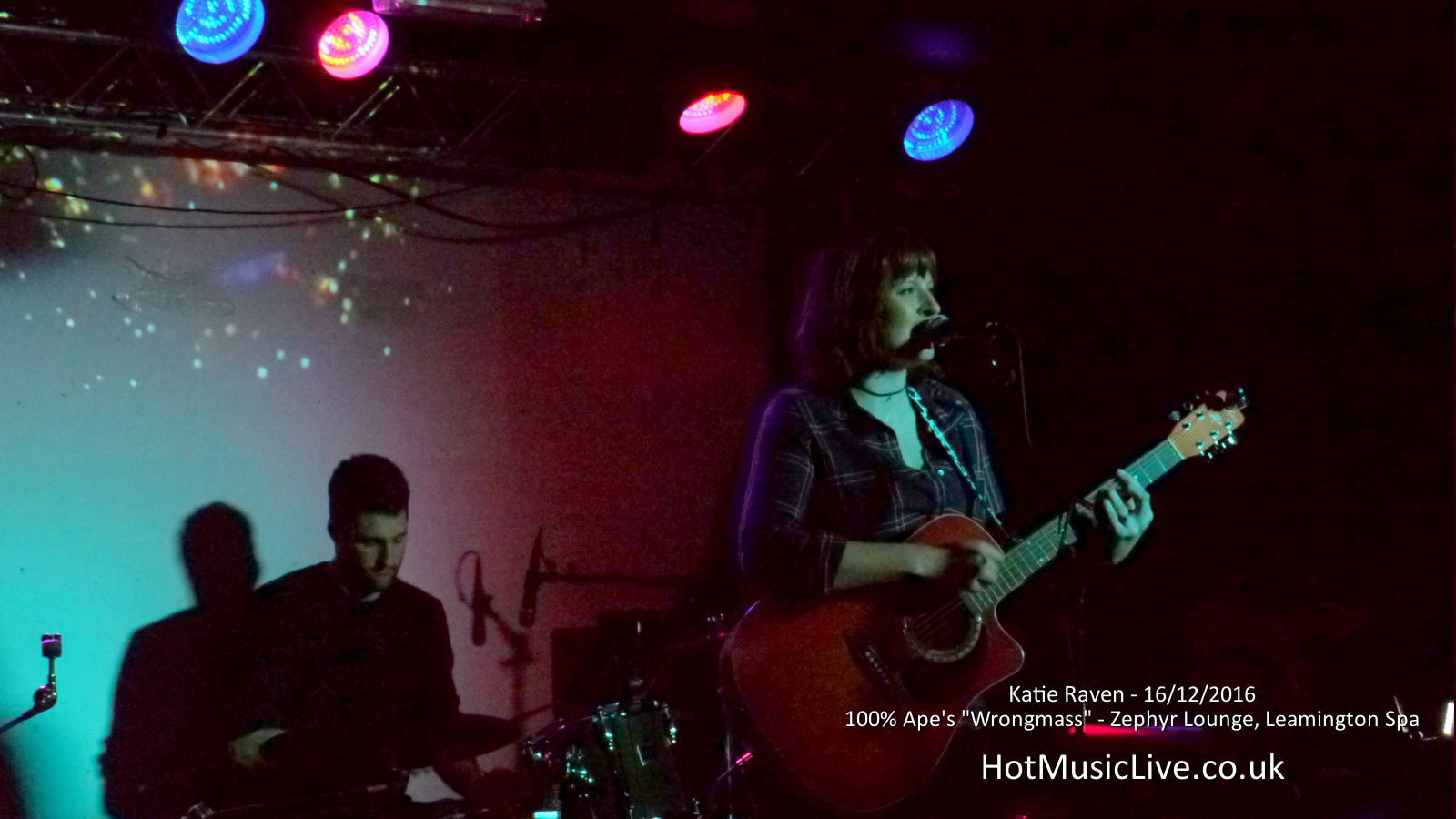 100% APE Promotions put on some great shows at amazingly low prices. This night, at The Zephyr Lounge, we were getting no less than five bands (Dissident Noize Factory, Grassroutes, Satsangi, Shanade and Katie Raven), some great video artwork from Paul Windridge (the creative artist genius behind Satsangi's video artwork) and even some graffiti from Cap'n Crom all for a fiver!

Katie Raven and her band started the show rolling. I'm guessing that her setlist was made up from the songs that will soon appear on her debut album. They certainly got the night off to a great start and were well received by the audience.

Shanade was up next. Surely everybody knows Shanade by now, she's famous around these parts, and rightly so, she and her band just keep getting better and better! Interspersed with the classic Shanade songs, we were introduced to some great new material.

Shanade EP launch at the Zephyr 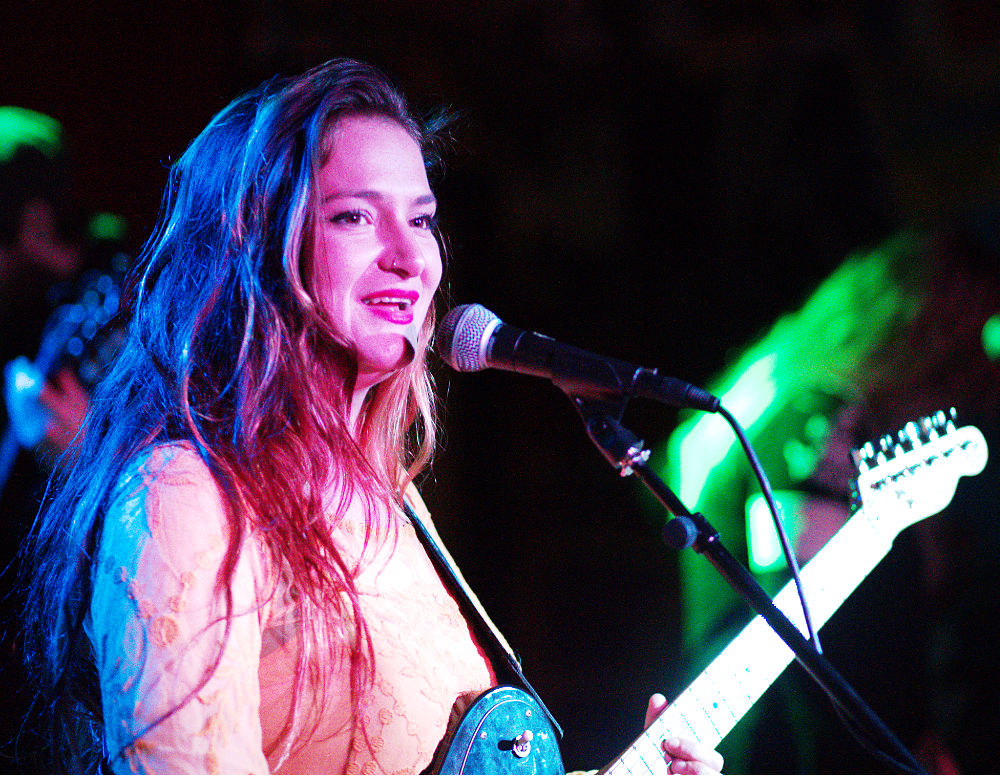 1 of 7
Powerful, punchy songs delivered with passion and style. 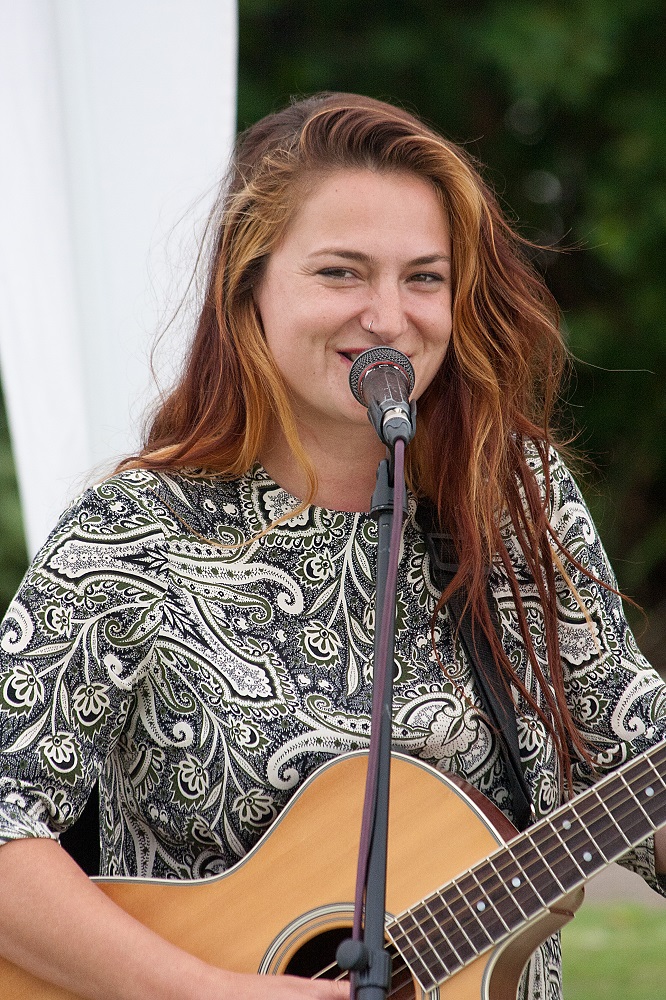 1 of 2
Shanade Morrow stood in at short notice with a fine acoustic session. 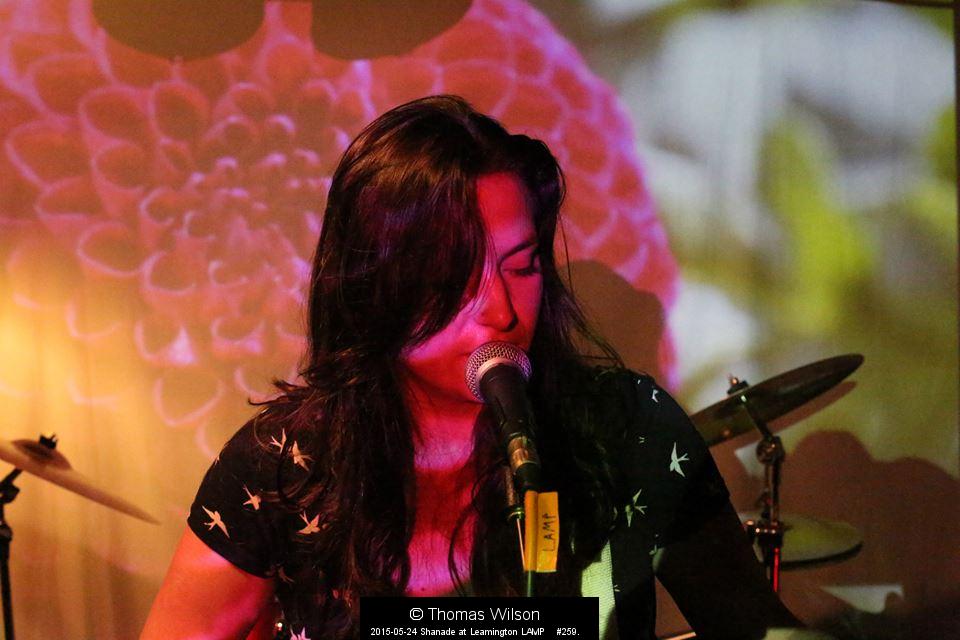