Returned To The Earth

About Returned To The Earth

We don't yet know much about Returned To The Earth.
Get in touch and we'll add some details.

We chat to Returned To The Earth 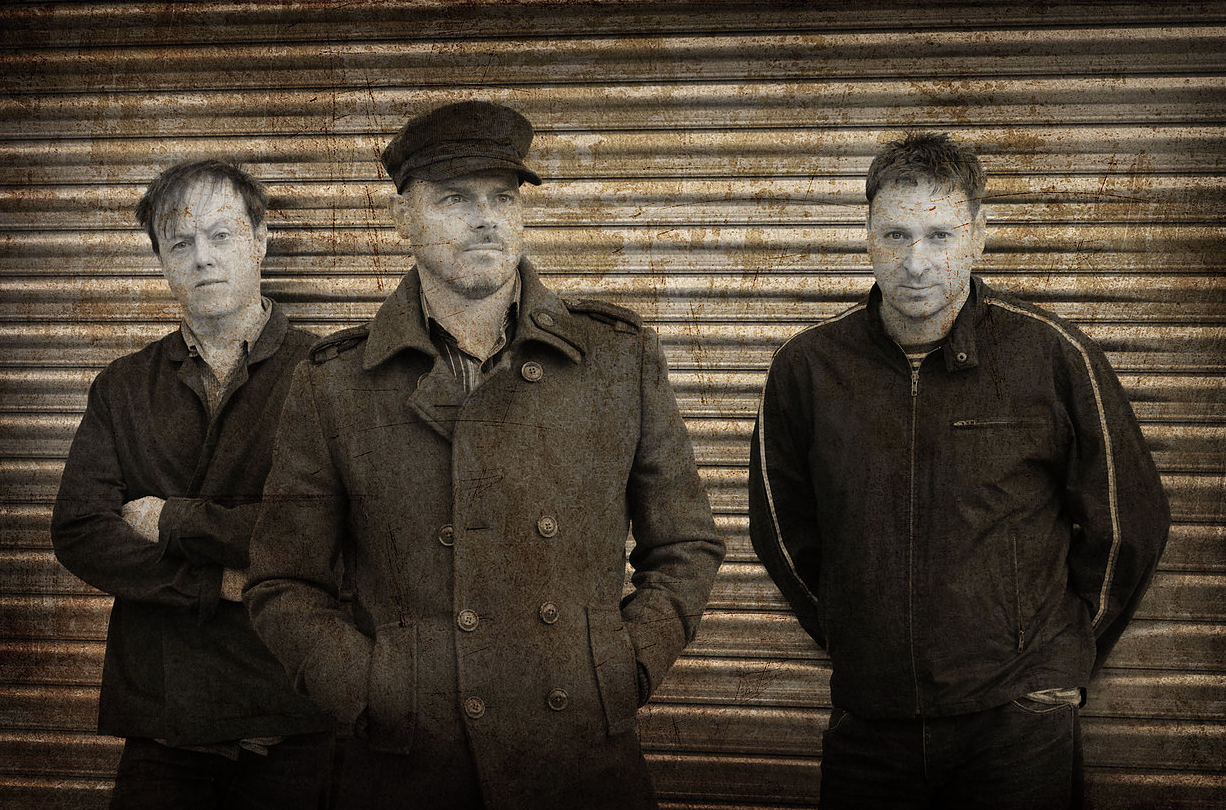 We caught up this week with Robin Peachey, front man and main songwriter for Nuneaton alternative indie-rockers Returned To The Earth.HML: How would you describe your music? Who are your influences and inspirations?Robin:Fundamentally it's pop music but I suppose with slightly alternative edge. It's guitar based but with piano, synths, in fact anything we think helps the song be the best it can be. I wouldn't say we subscribe to any particular genre and our influences are quite wide, bands like Radiohead, The Cure, Editors, Coldplay, U2, Duran Duran, Joy Division to solo artists like Bowie, Steven Wilson, Anna Von Hausswolf and St Vincent. All these influences are in the first album. We are currently recording album 2 and we have some new influences like Silversun Pickups, Wolf Alice & The Twilight Sad but I'm not sure what influence all the artists have on what we do. If someone turned and said "you sound just like" to be honest that would be an epic fail.HML: Who is in the band and what do each of you bring to your sound and songwriting?Robin: There are currently 3 membersRobin Peachey - Vocals, Guitars, Piano, main songwriter.Steve Peachey - Piano, SynthsPaul Johnston - Drummer and also producer of our album. He's the owner of Rhythm Studios in Bidford on Avon.My main method of songwriting is recording the songs as demos on GarageBand. Then take the demos into the studio as the starting point. Some songs stay very similar to original in terms of style and structure and others change massively depending on the ideas that the other guys bring in when we start kicking the songs around. My outlook on songwriting is that if I can break the song down to an acoustic guitar and vocal and it has something about it then it's a good song.HML: We loved your Afterglow video. Can you tell us about the creative process behind it? Robin:Glad you liked the video. It came from the desire to make a few videos for some of our songs and like with most things in life sometimes it's easier to do it yourself. It's fun as well. So I got myself Final Cut Pro X software and DSLR camera with a decent video function watched some YouTube tips on how to get film quality video using the gear I had and starting filming. I wanted it to be slightly odd and have this figure that you never got to see and wondered who it was. The person that you striving to be with or become. That was the idea behind it. Then we added some band performance stuff that my girlfriend Dawn Chetwynd shot. She is a photographer and did all the album artwork for us.HML: Where can people hear more of your music and see you live? Robin: If people want to hear more of our music then they can find us on iTunes, Amazon, HMV etc or Deezer, Spotify Etc or go to our website http://www.returnedtotheearth.com and find links to Bandcamp and see our YouTube videos.HML: What's your view of the local music scene? Which acts and venues do you recommend people check out?Robin: The local music scene and wider music scene is as tough as ever when it comes to getting a gig. Or the kind of gig that you want/need. Lots of emails to lots of venues and promoters who never respond. It's the downside of music. We would play regularly if venues communicated. We are in tricky position as we have released an album which is as good as anything but we are a new band so don't have a following. We have jumped from Unknown to here's our album. People like Ella B Music are trying to help acts get more gigs but it's an up hill struggle. I'm constantly being asked when are we playing. Unfortunately I can't give them an answer.There are some good local bands though particularly The Ellipsis who seem to going in the right direction. I thought their last single Cold Cactus was very good.Just to clarify on the gigging problem. I think the local music scene is geared towards tribute acts and bands playing classic rock covers. There's also a healthy folk scene. But bands playing original music are mainly catered for by slightly larger venues but not at the level that we are currently at. We don't have the following for bigger venues and smaller pubs etc don't really want original music. Or that's at least how it appears. It's a problem.

Afterglow - Returned to the Earth 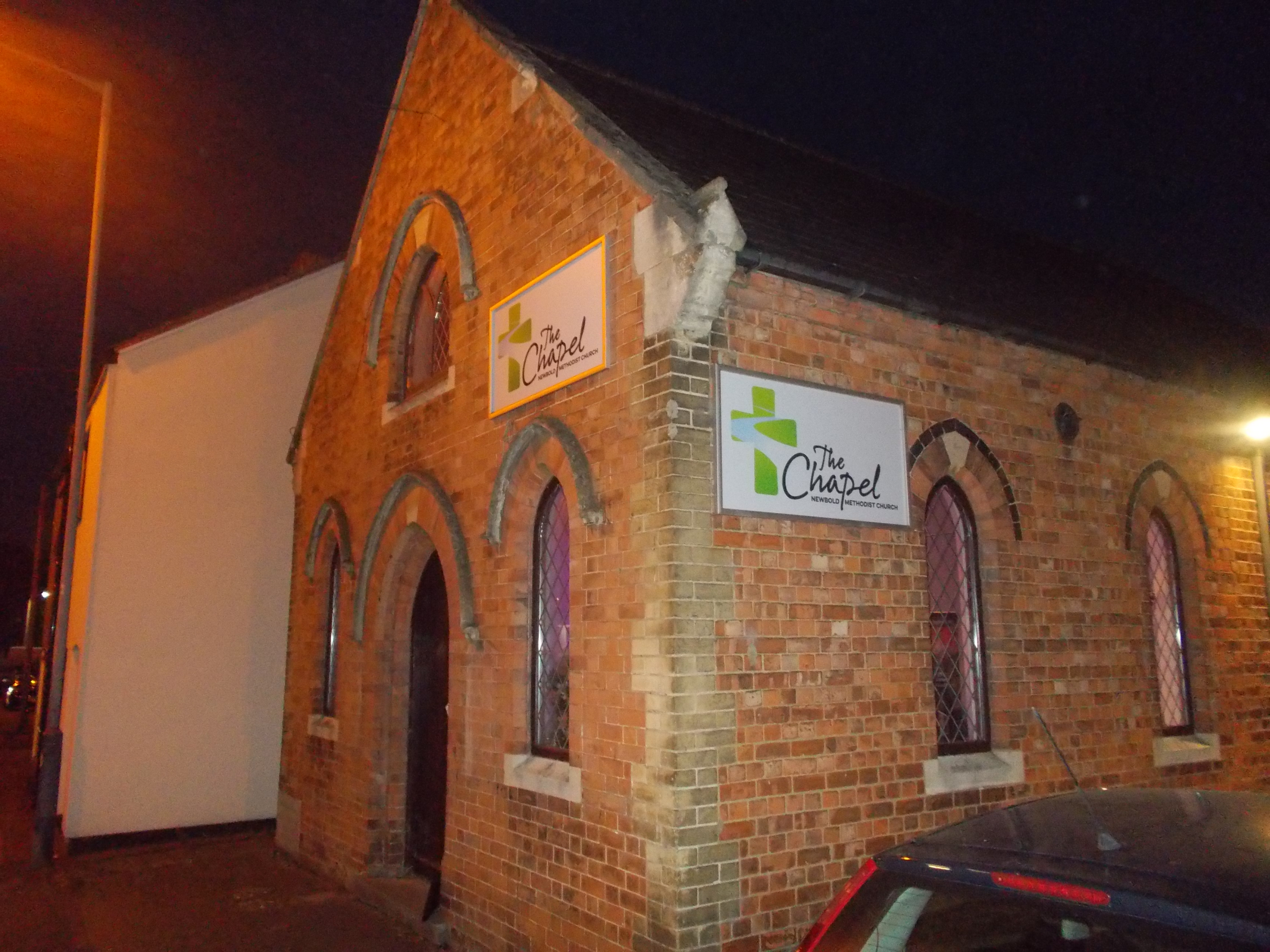 A warm and resonant anthem from Nuneaton alternative rock trio Returned to the Earth. The video is mighty fine too.
Audio
Web      Social media