We don't yet know much about Oas-Is.
Get in touch and we'll add some details. 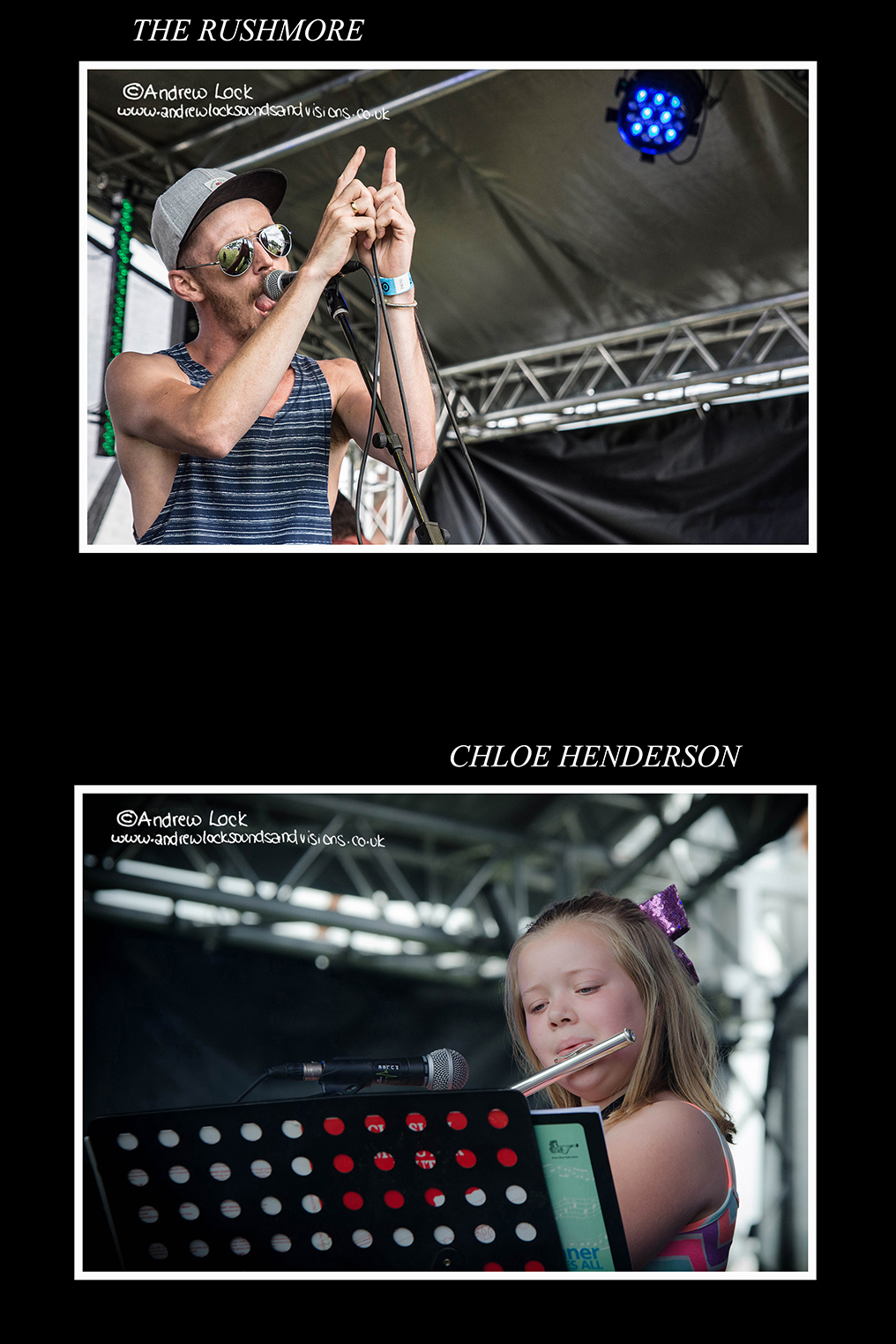 Getting close to that time of the year again when the beautiful village of Napton puts on its wonderful annual music festival in the grounds of the village Hall which both showcases local musical talent and features visiting bands/performers from all over the country (and in the case of the returning singer/songwriter Michael Eb as far as Germany) while also raising funds for many good causes.
This year the fun takes place over the weekend of Friday 6th and Saturday 7th of July.
As always something for everybody on the bill again this year with as usual a top draw tribute band taking the headline slot on Saturday and this year that spot goes to renowned Oasis tribute band Oas-is so we are likely to be rocking the night away to the likes of ‘Roll With It', 'Rock N' Roll Star' and ‘Supersonic'.
Also confirmed for the main stage this year the eclectic and fun sounds of Chaos (well received last year) and the smooth, chilled vibes of Kate And The Mooncats.

Returning from 2017 are HunkyDavy with their take on the David Bowie songbook and the girl with the golden voice Matilda Pratt a festival regular is sure to amaze everyone yet again.
A couple of bands on this years bill are made to measure for me (and all of you fellow rockers out there) the rocking rhythms of the mighty AC/DC hitting the Napton stage curtesy of dirtyjACkDC and a set of space rock mixing originals with classics from the genre by Visitation.
The Younger attendees look well catered for with the more modern rocking sounds of Klasside, Maxwell Avenue and Free Galaxy.
Returning again this year is the indoor Hall Stage where the acoustic music will include a solo set by Joe Ash who has graced the festivals main stage a couple of times with her band Derecho, Richard Jag Sebastian and a couple of acts moving from festival appearances on the main stage last year to perform in the hall acoustic style namely Bob Phillips & Frank Richards (on stage last year with the Dylan Rhythm Band and indie style rockers The Rushmore.
All the usual festival amenities will be in place as usual including great value food and drink, plenty to keep the kids occupied and numerous stalls, so hopefully the weather will be kind and we can enjoy one of the best, and certainly friendliest local festivals once again and also tickets are an absolute bargain.

The photos above are a few of my unpublished shots of bands/artists performing this year.