We don't yet know much about Nigel Clark.
Get in touch and we'll add some details.

Nigel Clark at "Tunehouse at the Townhouse" 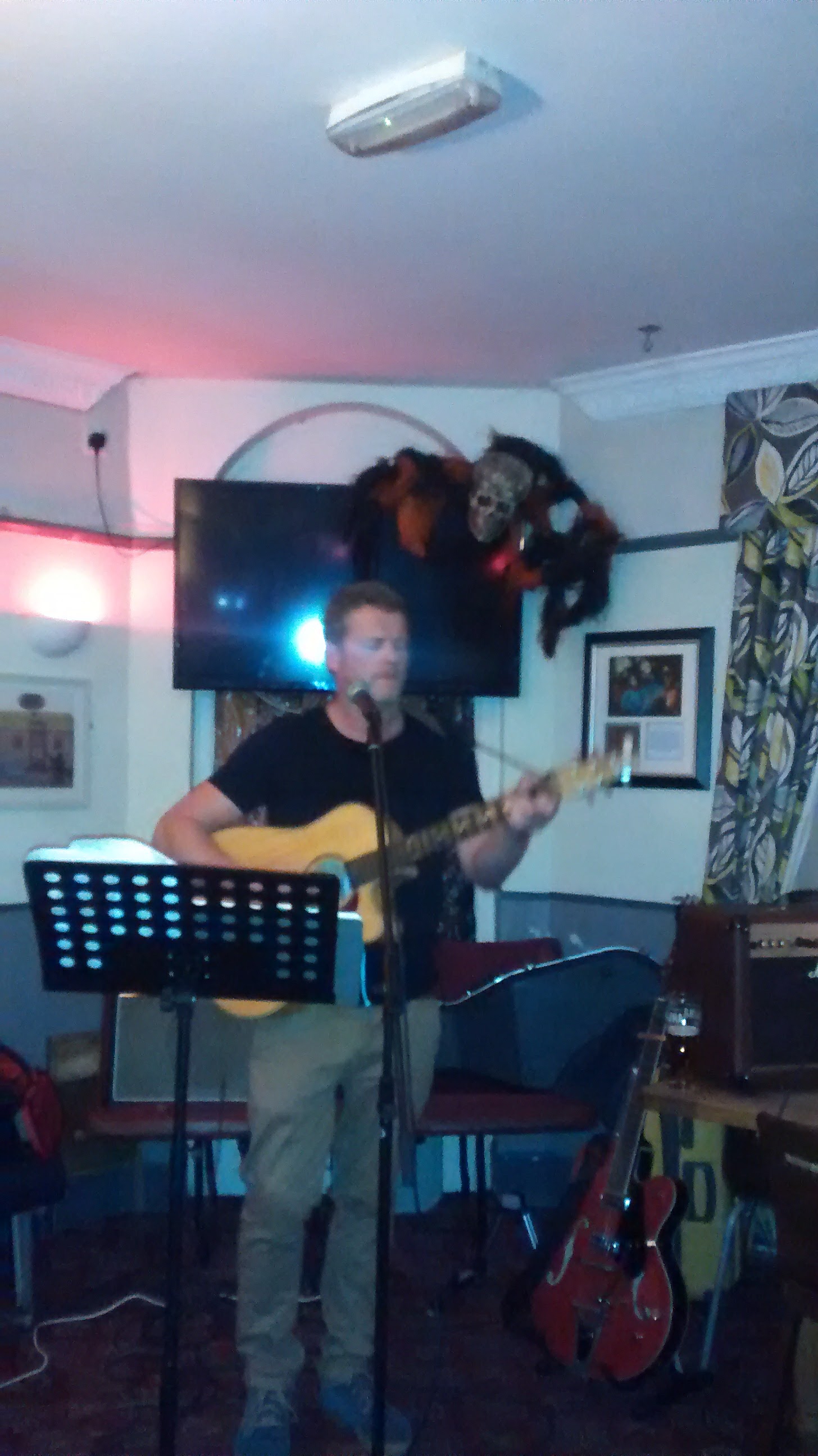 "Tunehouse at the Townhouse" is on a fine run of form at the moment: after superb recent gigs by the Folly Brothers, the Doc Brown Trio, Stone Bear & South Town, I fear that I have little alternative but to write yet another review of this event having now seen Nigel Clark (best known for being the lead singer & bassplayer of Dodgy) on Saturday 28th October. The audience were treated to a superb performance by this skilled musician. His set itself was notable for being heavily orientated towards his own original material (one standout being the fabulous "If You've Got a Problem With Willie Nelson (You've Got a Problem with Me)") and such covers as he played were to say the least not standard Saturday night pub cover-fare: Northern soul rarities and a Townes Van Zandt song for example, with interesting between songs explanations of the source of the covers & the genesis of his own numbers, many of which were clearly based on deeply personal incidents and periods of his life and so the setting of contexts added much to our enjoyment of the pieces. It is greatly to the credit of Jonny Roden & Helen Rose of the Townhouse that we are treated to acts of this quality and affording us the privilege of hearing such great material in such an intimate setting