We don't yet know much about Molotov Souls.
Get in touch and we'll add some details. 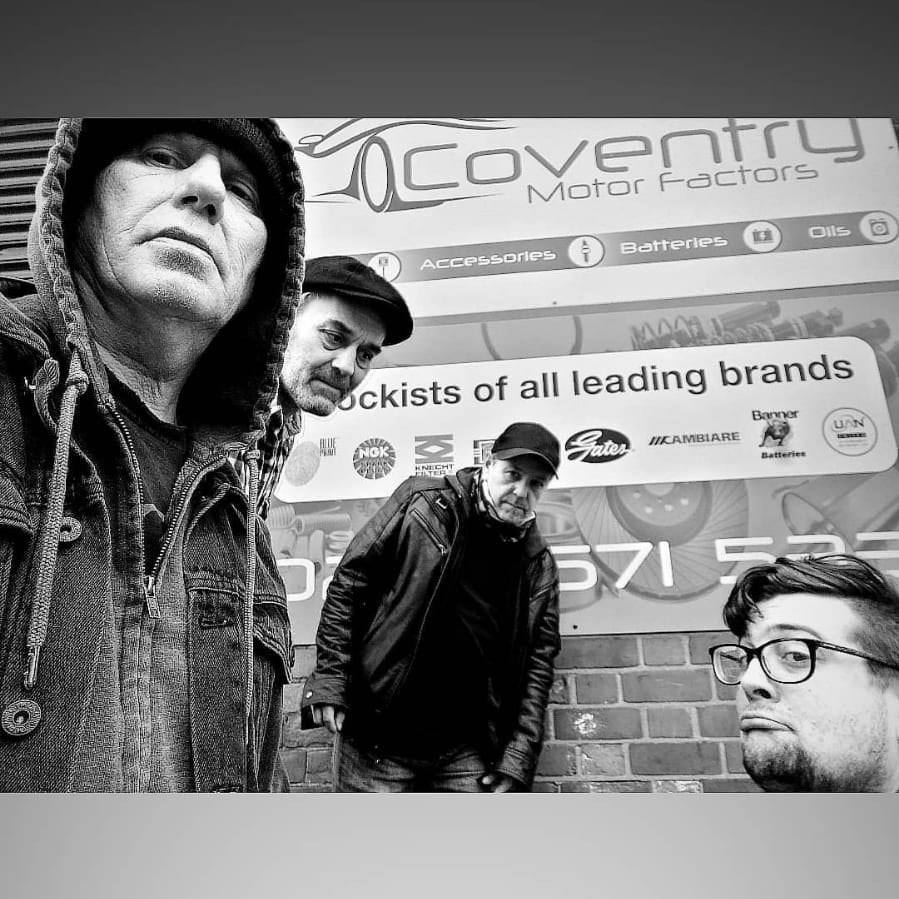 Many thanks to Fred from Molotov Souls for sending me their latest EP called ‘I Hear Voices' which they made with Matt Waddell at 14 Records. You may also know Fred from his work with bands such as The Session, Dubjamforce and Sophie Corona and in Molotov Souls he is joined by Dan, Stuart & Baz.

Apart from giving me  the actual tracks, "Dog Shed", "Bide My Time" and "Don't Bother Me", Fred was a little enigmatic on issues such as release date etc, but I gather it is now out & therefore ok to share with you.

With little to go on except the songs themselves, it has freed me to treat them perfectly objectively (I've not yet caught them live either). (Thanks also to Dan who did his best to resolve some of the enigmas surrounding this band but without very much success. I guess we'll just have to file them under "conundrum").

It makes reviewing easier that the sound is one I both personally like & can relate to: they describe themselves as a post punk/indie/rock hybrid & I certainly would not argue with any of those elements, though I'd strongly suggest that it's not purely post punk: there is definitely the energy of punk itself in there and the feel of the more melodic side of that genre is frequently to be heard (especially on "Don't Bother Me"), though not in a particularly retro way. In fact at times (especially with "Bide My Time"), the comparisons with more contemporary bands say the Ellipsis as their most rocky struck me. "Dog Shed" also shows considerable glam rock roots too in my opinion (compliment intended).

All in all, Molotov Souls appear to take a quite diverse range of influences (albeit compatible ones) and meld them into decent songs which have an identity of their own. They are actually quite catchy though I'm sure the band would prefer me to stop short of calling them "pop" or anything like that.

Well crafted & well played, the recorded songs have an admirable clarity thanks to Matt which tracks of this sort often abandon. It's good to hear the words. A really solid rhythm section supports a lot of the sort of riffing which contributes to the catchiness considerably.

I found a video online for "Dog Shed" which you can see here: https://www.youtube.com/watch?v=NlifwLQPJ7M

They also have a number of gigs coming up including, I believe, at the Tin in September (probably best to check their page for precise details).

So there you have it: probably all I can tell you at the moment about the band and their EP: so I think that constitutes good reason for you to have a listen yourselves & for both of us to try to catch a gig.