We don't yet know much about Magnum.
Get in touch and we'll add some details. 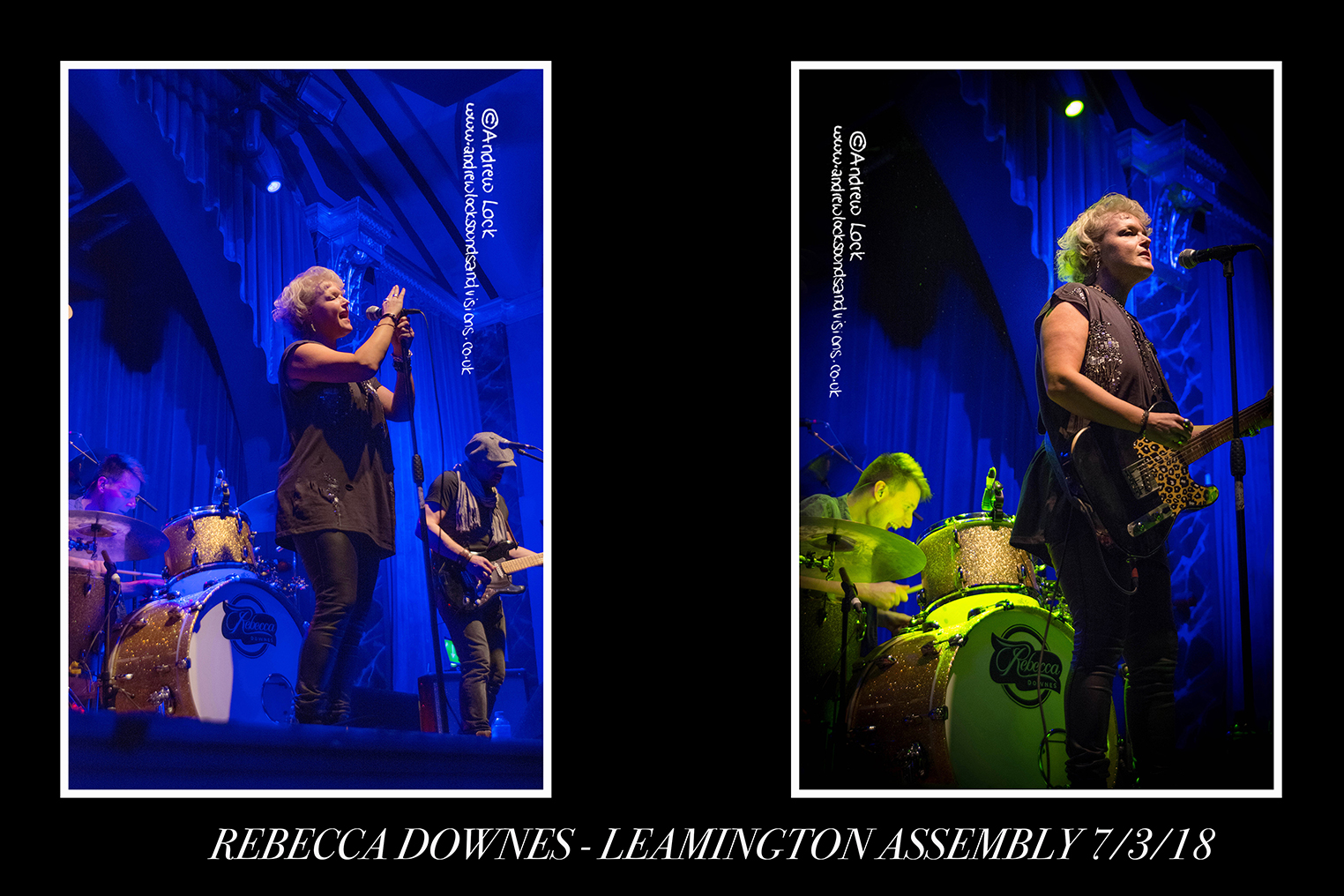 I was reviewing this show for The Classic Rock Society Magazine and wanted to share with you a few of my photos and say a few words about this fab night.
Support was from that fine lady of blues rock Rebecca Downes and with her husky, ‘perfect for the blues' vocals and tight as a drum band she showcased numbers from her last studio album Believe including the soulful ‘Night Train'.
Headliners and local rock heroes Magnum have been very loyal to Leamington and The Assembly since it opened playing dates here on most if not all of their tours since 2009 and here they were back in support of the recently released Lost On The Road To Eternity album.
They never drop the quality of their recorded music and live performances and here again they were on fine form with as well as plenty of new material rocking the house with classics such as ‘All England's Eyes'.
My first Assembly show of the year and what a great night to start with.