Contacts in the North

About Contacts in the North

We don't yet know much about Contacts in the North.
Get in touch and we'll add some details.

"Too Long" by Contacts in the North 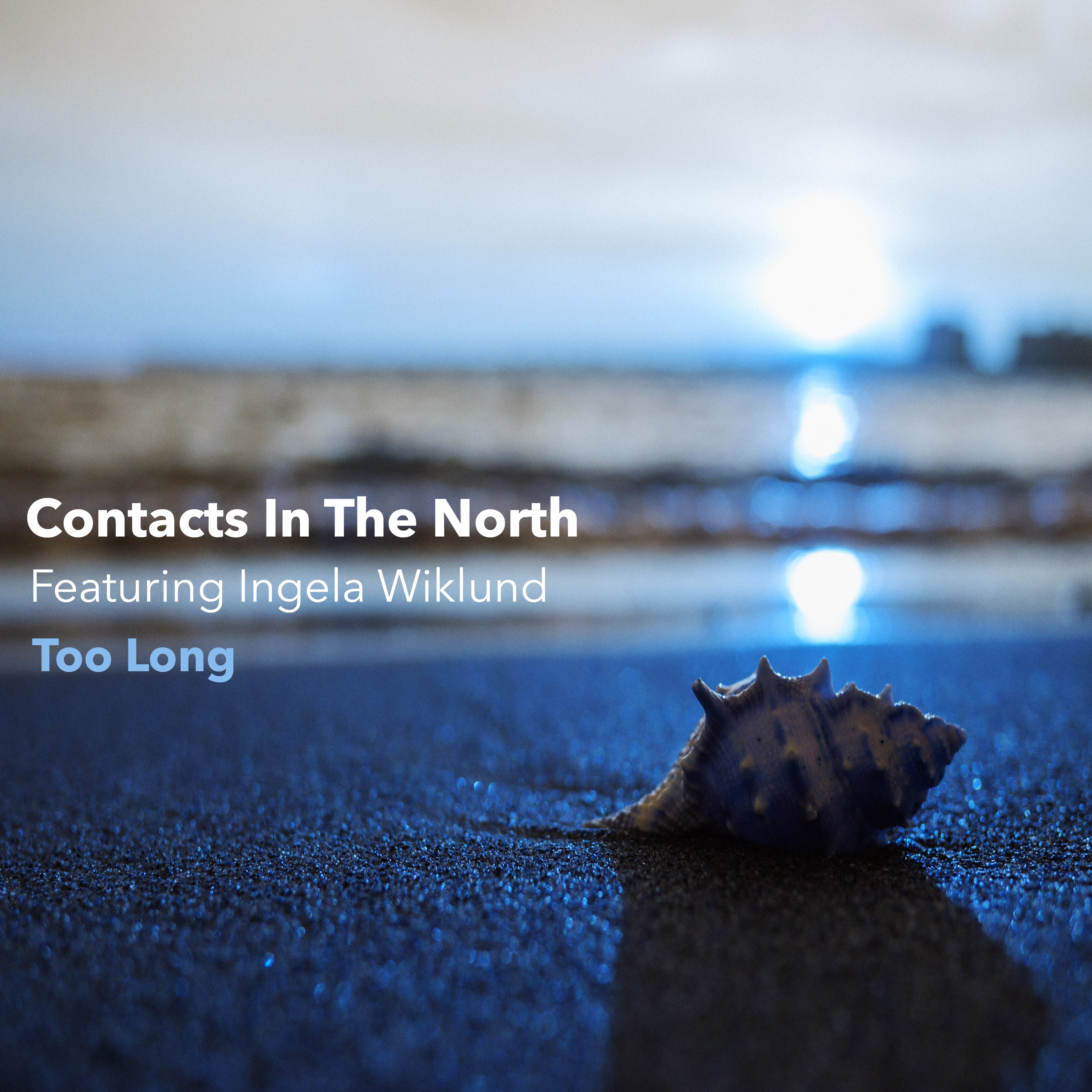 You might perhaps have spotted that the track of the week from BBC Introducing in Coventry & Warwickshire  is the new single by Contacts in the North called "Too Long".

You may, like me, wonder who this band is & I hope I can now be of some assistance in answering that question. It's hardly surprising that the name is new to us, as it is a really recent collaboration between Mark Barron, who is based in Stratford (and what an exciting scene has been developing in that town over the last few years) and his long time friend & collaborator Jean-Marc Valat who lives in Moreton in Marsh.

Mark & Jean-Marc have in fact worked under other band names (DAYS INDOORS: which is a guitar based rock group,  eddington limit: electronica and Hyphae which is an acoustic/electronic  collaboration involving Mark's wife, a professional cellist) but have created this new identity for material which did not fit in with what they were doing with these other projects.

"Too Long" is the first fruit of this and is the development of an existing track by Mark's Swedish friend, singer/songwriter Ingela Wiklund (whose vocals are those you'll be hearing). Though much of the track is new, samples of the original have been kept in. As Ingela lives in northern Sweden, within the Arctic Circle, her vocals arrived by phone: yet another example of the current phenomenon of having to do this sort of thing, yet I am still astonished by the fidelity of how such elements reach us & can be added to other tracks without noticeable loss of quality.

So what of "Too Long" itself? Well you can pretty instantly see what caught the attention of BBC CWR's Introducing team: this is classy stuff. When I first became interested in music, the sheer possibility of a single constructed from guitars played in the Cotswolds with added vocals over the phone from thousands of miles away (where the sun is still shining at midnight) and everything else on a laptop in other locations would have seemed a fantasy. In 2021 it's certainly possible and artists expect to be able to do it: in the special circumstances of the pandemic, this possibility becomes a necessity and a routine approach for many. Not only that, but artists such as these are comfortable putting together coherent songs with the internal dynamics which years ago I could only imagine happening with everyone playing in the same room. I'm so glad that this has been happening to enable so much of what I've been able to review, but even more so given the possibilities for collaboration across miles & oceans which it opens up.

I'd like to distance myself as much as possible from the clichés of writing about a song written & sung by a Swedish artist in terms of "iciness" but it's not altogether possible (some of it may be my subconsciousness forcing associations upon me I accept) as the beats have that arctic crispness and there is an air of detachment in the vocals. The sound is an quite austere dance one which does not intrude upon Ingela's soulful & incisive singing but provides not only a foundation for it, but in many ways a tonal counterpoint: it's that light arrangement/heavy words dichotomy at work again: to excellent effect. Although she sounds finished with whoever she is singing to, she seems free to move on: that sense of detachment indicating liberation.

Contacts in the North is still such a young entity,(we really shall have to watch this space) that it does not yet have its own social media presence, but here are the associated ones:

The band have been greatly encouraged by the response to this first song already and are looking very much forwards to building on the momentum.

Mark tells me that he is looking forwards to playing live, potentially in Stratford's new music café. He has appreciated the extra time over the past months in which he can make music (which with four potential different outlets must indeed be helpful) and although he agrees that the circumstances have promoted progressive new ways to work on recordings,, this can't substitute for live performances and he's looking forward both to more of these but also hearing setlists enhanced with so much new material created since people last played live. He speaks for me and I imagine many of you too in this matter.