We don't yet know much about Batsch.
Get in touch and we'll add some details. 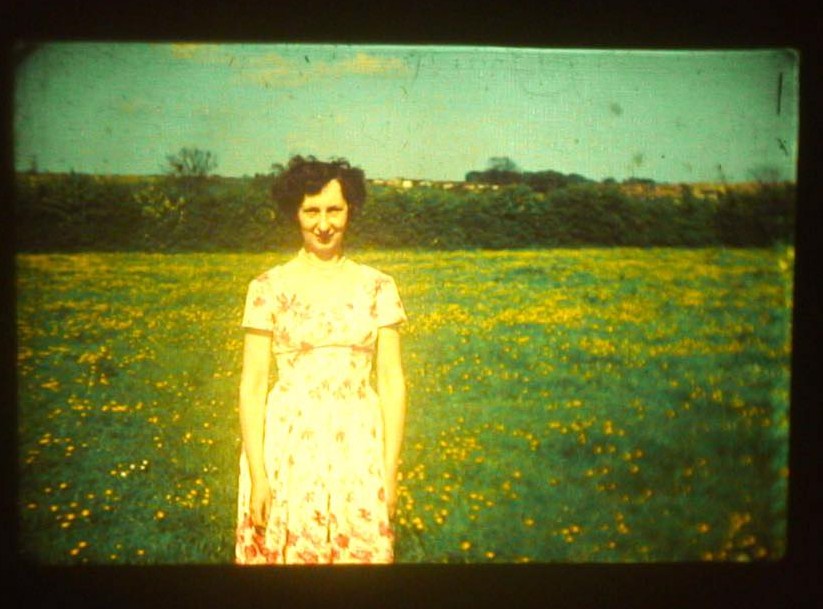 It was April when I wrote about the "Colour of Love" single by Batsch in the magazine.

Three months on, defying lockdown, they are back with "Darling" (though in fairness it was recorded before the situation clamped down).

The recording took place at the Tin and in addition to members Mason Le Long, Joe Carvell,
Matt Rheeston & Andy Whitehead, it features Lætitia Sadier guesting on vocals and Pink Shabab on bass.

Less ambient in tone than its predecessor, the song has the edginess so characteristic of their work: an unsettling arrangement which never seems comfortable settling for any length of time. If anything it evokes at times what ‘Sergeant Pepper' might have sounded like if recorded by a garage band or at least one with a far lower budget than the band who actually did it. A psychedelic summer afternoon in Coventry. The lo-fi sensitivity evident in the cover art is reflected in the arrangement (not that the production itself is anything less than excellent) and offers a stark rawness which adds to the authenticity of the sentiments expressed. Charmingly laid back in tempo and mood, the band subvert this with anxious keyboards & drums & a menacingly slightly indistinct additional vocal (in French). If you begin thinking that this is going to be an easy listening experience then Batsch shake you out of your complacency. Good for them.

"Colour of Love" by Batsch 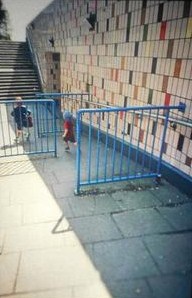 It was virtually a year ago that I wrote very favourably about a live performance by Batsch (who are Mason Le Long, Joe Carvell, Matt Rheeston & Andy Whitehead) whom I caught at the APE Night at the Zephyr Lounge. Now I'm pleased to be able to do similarly for their new single "Colour of Love".

This haunting track with a limpid beauty is, they say, "a reflection on how the ‘furniture' of the past informs our present view of life and love" and lies very much at the ambient end of the spectrum of their repertoire,  perhaps just inside the definition of "dark disco" that they use of themselves yet closer in tone to say Banco de Gaia than the Talking Heads style I mentioned last time: it certainly isn't as edgy in style than much of their other work, more contemplative, adrift  on a stream of consciousness, than navigating an urban landscape. The Japan parallels noted by Dr.Um to me last year still hold good though I'd say.

The piece works really well with the visuals in a video  co-directed with Michelle Bailey of Baileyface Productions and filmed at The Tin, so I suggest you check that out here:

(incidentally, if you've not yet seen Baileyface's "Stripey Socks" , then I recommend tuning in here:  https://vimeo.com/280086105?fbclid=IwAR31-FmALJx6UGNqQW-tbrtk1YahQKRIwT3C-5m5HO-V2_Pwq5qerdH276w) 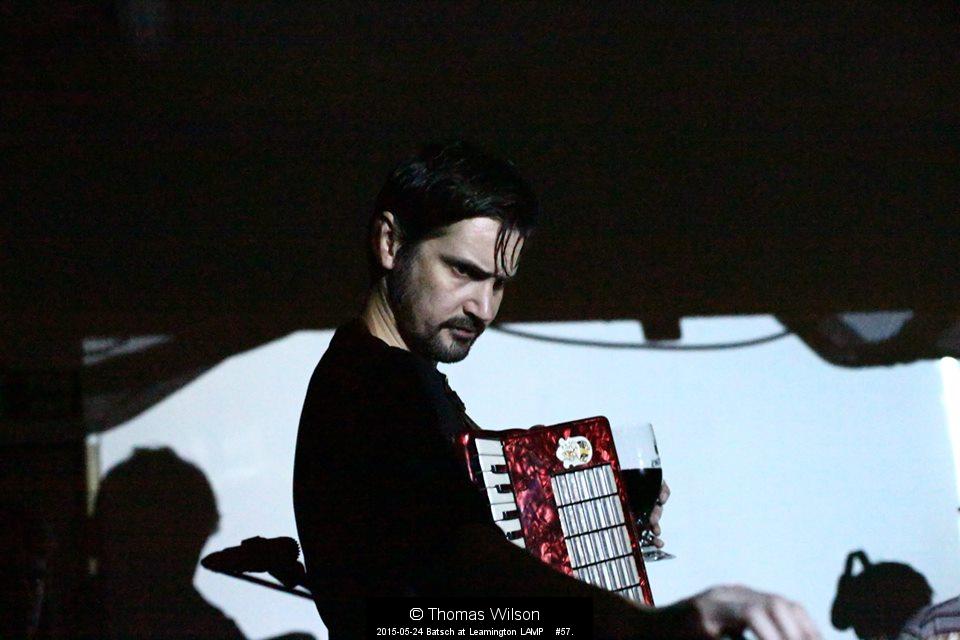