We don't yet know much about Barnabus.
Get in touch and we'll add some details. 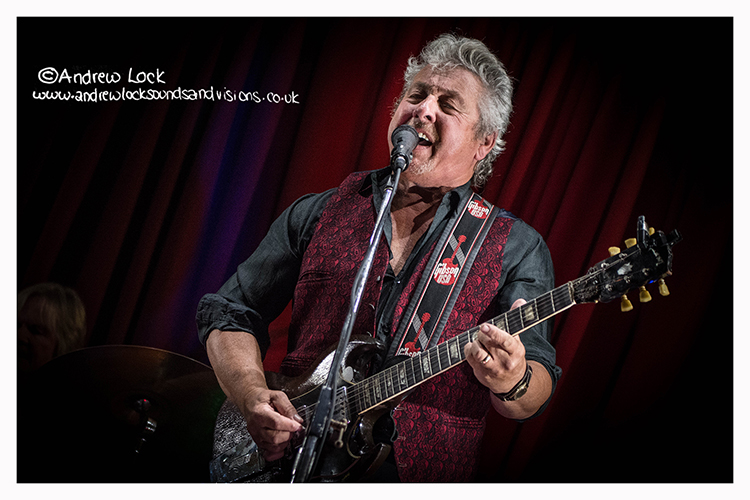 What a night at The Nelson Club in Warwick for this the final ever gig by Leamington's very own rock legends Barnabus on the 50th Anniversary of their "Beginning to Unwind" album as will as its first official release.
Support was by the Jaykays 60's Band another 3 piece lead by John Storer (a busy night for him) with a set bursting with 60's classics and a wonderful Hendrix moment from the 1970's.
For the headline set Barnabus played the whole of the album, the heavier Sabbath like bombastic rock of 'Acopalypse' and ‘The War Drags On' proving what a powerhouse trio thay are mixing so well with the gentler folky numbers such ‘Gas Rise' and their cover of ‘Morning Dew', they closed the night and of course the Barnabus story (live anyway) with an explosive cover of ‘Crossroads'.
The audience was full of familiar, friendly faces including many local musicians and the poet Les Bates who provided many of the albums lyrics and this was a most memorable night for the local music scene. 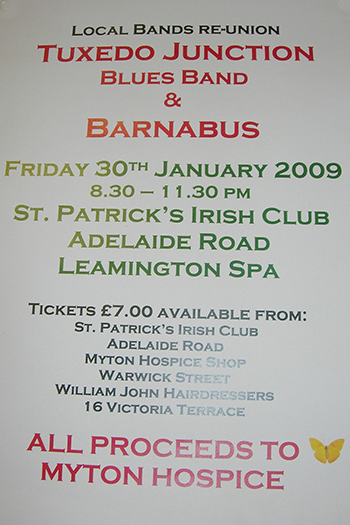 With Leamington rock band Barnabus, formed way back in 1970 having an Album Launch gig in Warwick next month it seemed a good time to look back to my only show by the band at St. Patrick's Irish Club, Leamington Spa back in 2009.This big gig takes place on the night of Friday 20th March at the Nelson Club in Warwick with support by the Jaykays, tickets available behind the bar of the Nelson Club (ask for Clint) with only 140 available.